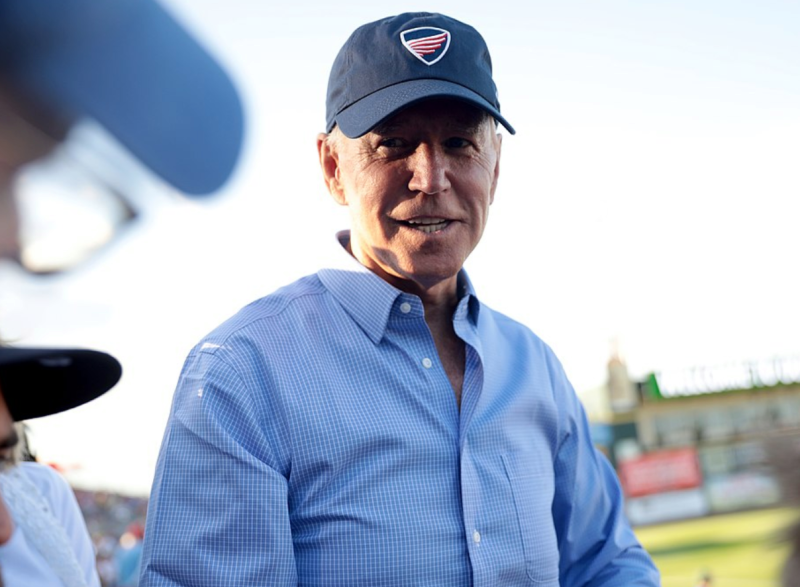 Washington is in the thick of negotiating two major infrastructure bills — and a constellation of smaller ones — that could reshape American transportation for decades. And we at Streetsblog want to make sure that the priorities that matter most to sustainable transportation advocates don’t get lost in the shuffle.

Here’s a quick, layman’s-language primer on where things stand on Biden’s infrastructure stimulus package and the next surface transportation reauthorization, how they’re different, and why it matters.

This article will be updated periodically as new information becomes available, so bookmark it here.

Wait, are there really two giant infrastructure bills at once?

What is the infrastructure stimulus package?

The idea that “infrastructure week” is a little like the movie Groundhog Day has become a cliché in Washington for a reason: pretty much no president in recent memory has been able to get Congress to approve a significant infrastructure investment outside of the surface transportation reauthorization, despite the fact that spending more on infrastructure is, theoretically, an issue upon which both parties agree. (Though historically, they have only really agreed on the need for more highway spending.)

Biden wants to change that with the American Jobs Plan, which started as a behemoth $2.25-trillion package that tackles a mess of infrastructure priorities under the banner of rebuilding the economy post-pandemic. With spending spread out over eight years, the plan would be paid for by hefty tax hikes on corporations, and would include a bunch of things that aren’t hard, physical transportation infrastructure, which is a source of contention as the parties negotiate over the bill.

What is the surface transportation reauthorization?

Most baseline federal transportation spending programs expire every five years, and when that happens, Congress is required to reauthorize that spending and confirm the amount which each program will get, as well as what rules will govern the distribution of those funds — and this year, time is finally up.

Congress has a huge opportunity in the current reauthorization to set new funding standards for sustainable transportation and reduce funding for programs that build more dangerous roads, and the decisions they make in the next few months could become our national norm well beyond the scope of the next five years.

Where does the American Jobs Plans stand?

Where does the surface transportation reauthorization stand?

If the GOP takes control of either chamber of Congress next year, many of those transit/rail GF authorizations in FY 2024-2026 won’t come to pass or will be drastically reduced, but the contract authority will stay intact. So just remember, those two types of $ are not the same.

This article will be updated as the above legislation evolves.