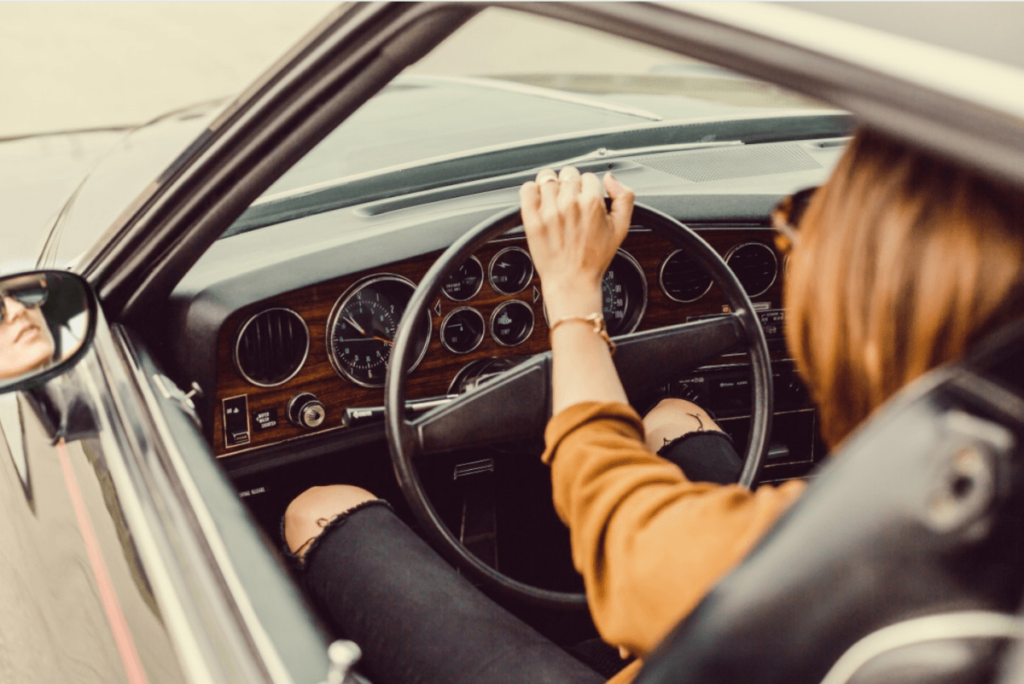 Women drivers are more likely to die in crashes because the male drivers who hit them are more likely to be driving trucks and SUVs, a new study finds — renewed evidence of the long-overdue reckoning the nation must have with its male mega-car problem.

The Insurance Institute for Highway Safety report shows that people of all genders are roughly equally likely to survive a vehicle-to-vehicle collision — when the cars they drive are similar to one another in size. But because 40 percent of men involved in crashes were driving taller, heavier vehicles whose designs prioritize occupant survival above all else, they had a higher survival rate than women, 70 percent of whom were behind the wheel of small-format vehicles at the time of impact. (A New York City-specific study found evidence of the same phenomenon in America’s largest metro two years ago.)

Both findings challenge the conventional wisdom that women are more likely to die in crashes simply because cars are designed around the measurements of the “average” American man, and tested with crash test dummies that mimic the proportions of males. Those things do have some safety impact — the IIHS researchers also found that women were about 70 percent more likely than men to suffer serious leg injuries in the event of a crash, possibly due to vehicle design choices that fail to consider the typical female body.

But when it comes to the each gender’s likelihood of surviving a crash, vehicle choice matters more.

“Today’s crash testing programs have helped women as much as men,” said researcher Jessica Jermakian, who co-authored the study. “[But] homing in on the risk disparities that still exist in compatible crashes gives us a great opportunity to make further gains.”

Of course, not everyone would benefit from simply better armoring small cars against assaults from SUV drivers. U.S. crash testing programs have routinely failed pedestrians, cyclists, wheelchair users, and everyone else who travels our streets outside an automobile — because unlike virtually every other country on the planet, we do not test for the safety of anyone besides vehicle occupants.

That glaring omission is becoming an even bigger problem every year, as mega-cars increasingly dominate U.S. roads. SUVs, large vans and pick-up trucks made up a whopping 72 percent of U.S. vehicle sales in 2019, and analysts anticipate that number will jump to 78 percent by 2025 if new car assessment programs aren’t reformed to recognize the inherent dangers of huge vehicles — both to highly vulnerable road users like pedestrians, and relatively-vulnerable drivers of small cars.

Without such intervention, experts fear that our national “arms race” of buying increasingly large vehicles will continue unabated — and more people of all genders will die.

Though the IIHS study did not explore fatality rates among male, female and nonbinary pedestrians when they were struck by big cars, other researchers have found that men are 2.3 times more likely to die after being hit by any vehicle on the average U.S. roadway. Researchers have hypothesized that’s because men are more likely to take risks like crossing high-speed roads, and recommended investments in sidewalks and alternative mobility to curb the problem.

Curbing the rise of the urban assault vehicle will undoubtedly save lives, too — and so will deep reform of the many cultural, regulatory, and structural forces that are making dangerous driving in dangerously huge cars our national norm, especially for those who identify as male.