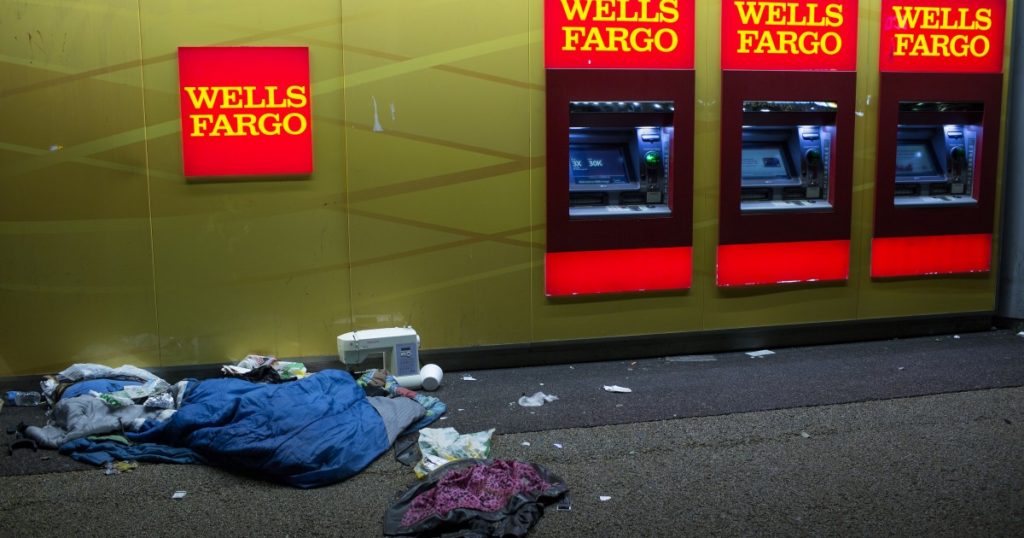 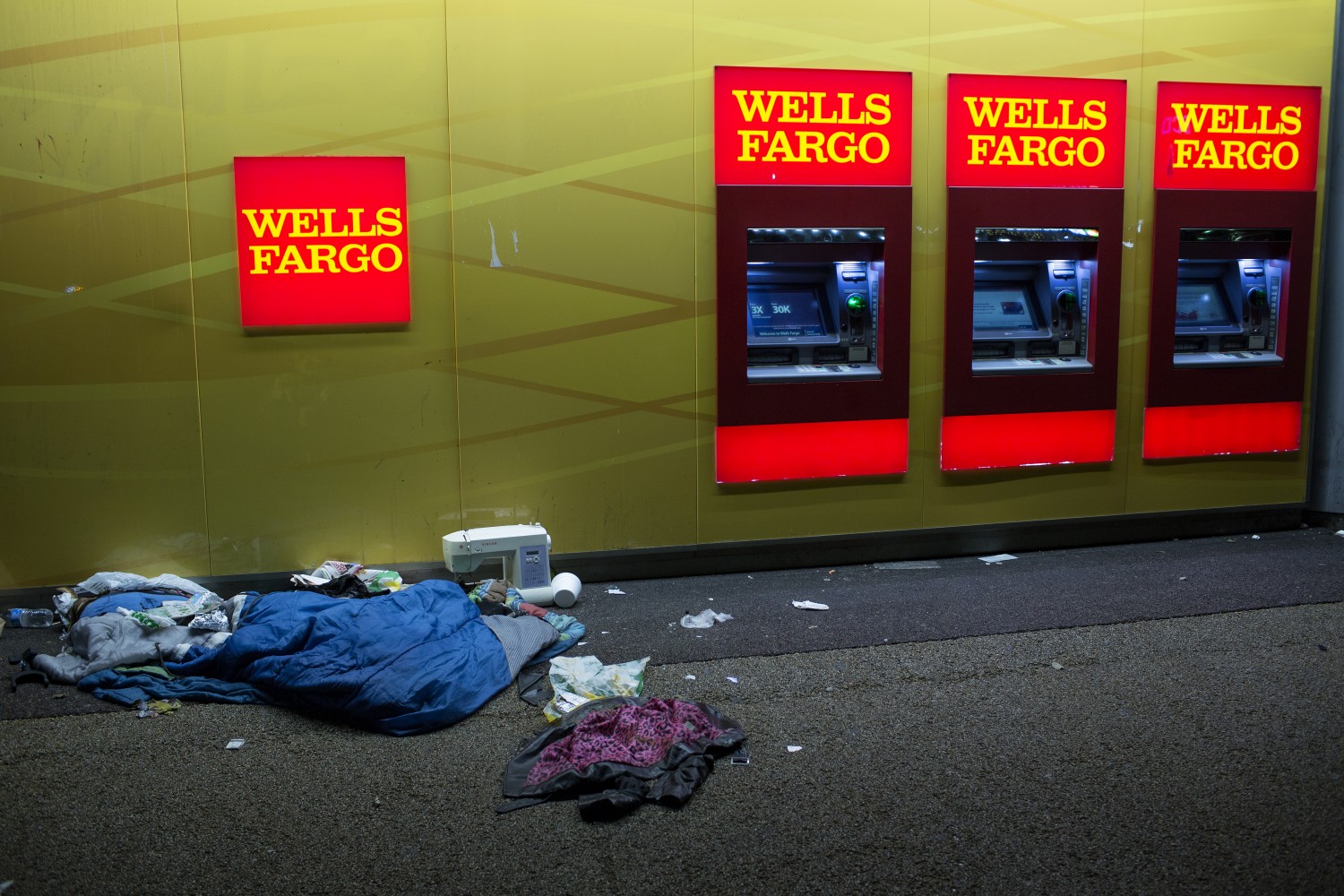 California may call itself the Golden State, but most Californians see its future as tarnished.

In a wide-ranging new survey of attitudes toward the economy, 6 in 10 residents said they expect California’s children to be worse off financially than their parents.

More than two-thirds said California’s gap between the rich and poor is widening. And nearly 6 in 10 anticipate “mostly periods of widespread unemployment or depression” during the next five years.

“People are gloomy,” said Mark Baldassare, president and chief executive of the Public Policy Institute of California, which conducted the survey. “They’re very, very worried about the short term and the long term.”

The poll, conducted just after the November election, revealed more pessimism about the future generation than the group’s 2014 and 2018 surveys. The mood might be influenced by the economic fallout of the COVID-19 pandemic and by the political climate, Baldassare suggested.

“When we were coming out of the Great Recession, there was a lot of hope,” Baldassare said. “But this has been a difficult year. Help is on the way with a vaccine, but hope seems to be lagging.”

Two years ago, just half of the Californians surveyed by the PPIC said children growing up at that time would be worse off financially than their parents.

In 2018, a national poll conducted by the Pew Research Center found 57% of Americans expecting children would be worse off.

Californians’ somber outlook came as the state’s unemployment rate dropped from this year’s high of 16.4% in April to 9.3% in October — still far above the pre-pandemic 3.9%. Coronavirus infections, hospitalizations and deaths are rising across the state, but UCLA forecasters predicted this week that California’s economy, which was booming before the coronavirus, will roar back this spring if vaccinations become widespread.

Depending on their race, ethnicity and income, Californians differ significantly in their economic outlook.

White and higher-income residents were more sour about the future than others. Among those surveyed, 76% of white respondents said children growing up in California would be worse off than their parents. That compares with 47% of Latinos, 62% of Black Americans and 67% of Asian Americans.

The wealthiest were the least optimistic. Respondents with incomes of $80,000 a year or more were downbeat about the prospects of California’s next generation, with 73% saying children would be worse off than their parents. That compares with 58% of those earning between $40,000 and $80,000 and 54% of those making less than $40,000.

Baldassare suggested the differences may be explained by expectations. “Maybe white respondents set the bar higher based on what they have,” he said. “They’re saying, ‘We’ve had it pretty good, but I don’t see how our children are going to afford our lifestyle.’

“And people who make over $80,000 are thinking, ‘We’re going to be the last generation living like this.’”

Asked about the gap between rich and poor in their part of the state, 69% of respondents said it was widening, 25% said it has remained the same and 6% said it was narrowing.

Broken down by geography, the answers differ. In the San Francisco Bay Area, 78% said the gap is growing, compared with 70% in Los Angeles and in the region covering Orange County and San Diego. In the Central Valley and Inland Empire regions, just 61% saw inequality as rising.

Large demographic differences also emerged over how much race and ethnicity contributes to inequality nationwide. Far more Black Californians, 63%, said it contributes “a great deal.” Just 29% of white respondents, 32% of Asian Americans and 36% of Latinos agreed.

The survey highlights the role of the pandemic in the state’s economic inequality. Of Latinos, many of whom depend on service jobs in public venues, 44% said they were “very worried” that someone in their families would get sick. Just 21% of white people, 23% of Black people and 31% of Asian Americans said the same.

The survey asked about solutions to economic woes. More than 7 in 10 supported more child care funding for low-wage parents, a government health insurance plan similar to Medicare and expansion of the Earned Income Tax Credit.

Just 29% said their workplace offers affiliation with a union, a worker center or other groups representing workers. But 78% said it is important for workers to organize.

The findings are based on an online survey of 2,325 Californians with a margin of error of 3.1% for all respondents.