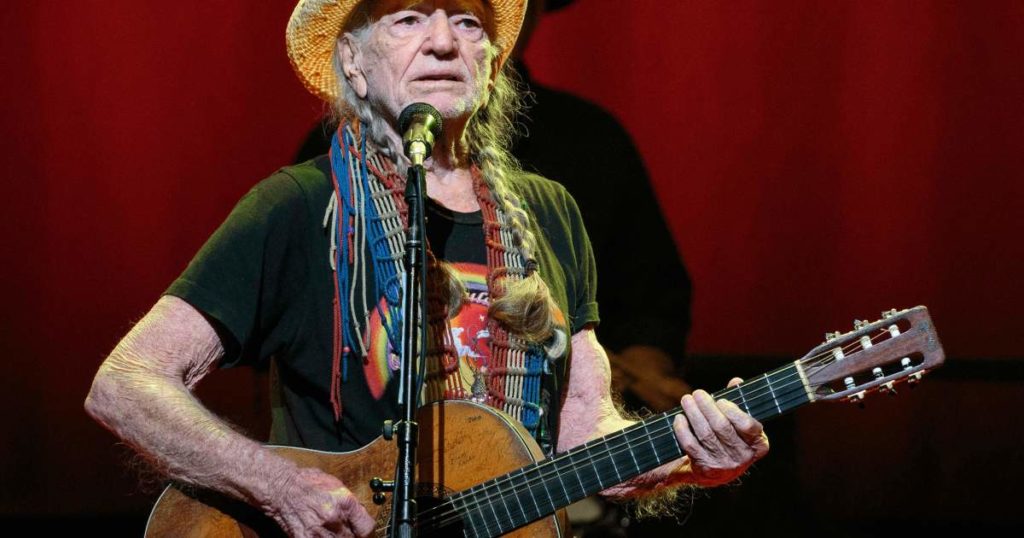 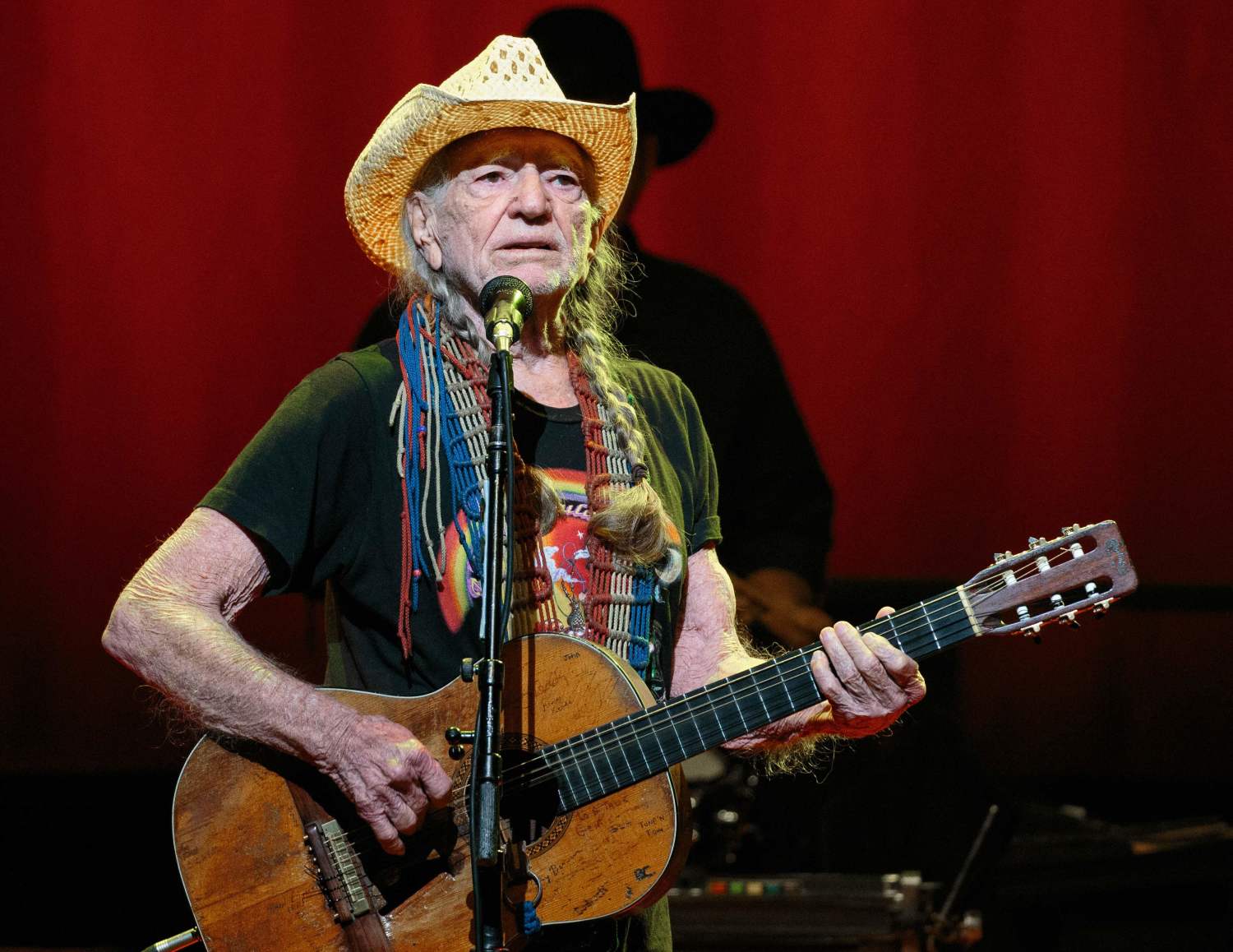 Texas has broken more Democratic hearts than all the George Jones and Willie Nelson songs combined.

The party hasn’t won a statewide election in more than 20 years. Their last successful presidential candidate was Jimmy Carter, back in 1976 when conservative white Democrats still roamed the earth. (Like dinosaurs, they were a species destined for extinction.)

The latest setback came Saturday, when Republicans nabbed the two top spots in a special election to fill an open congressional seat outside Dallas-Fort Worth.

And with that, Democrats lost their best chance this year of expanding an eyelash-thin House majority

There’s always a danger drawing too many inferences from a single election — especially one held on a weekend in May 2021. But the outcome serves as a reminder of one of Democrats’ biggest worries in November 2022: that Republicans will turn out in huge numbers and Democrats won’t, costing them control of the House.

Democrats had reason for optimism heading into the Texas contest, at least on paper. President Trump only narrowly carried the district in November after winning by 12 percentage points four years earlier. A growing Black and Latino population in Arlington, in the urban slice of the district, further heightened Democratic hopes.

But the party failed to unite behind a single candidate and that hurt their top contender, Jana Lynne Sanchez, who came in third behind Susan Wright, the widow of the congressman who most recently held the seat, and state Rep. Jake Ellzey.

Sanchez missed the runoff by just 354 votes, which was not bad in a field of 23 contestants. (Side note: “Big Dan” Rodimer, who moved to Texas and dressed up in cowboy clothing in a clumsy attempt at reinvention, finished well back in the pack.)

Sanchez’s showing might be considered a victory of sorts, up there with Joe Biden’s 5-point loss in November, a considerable improvement over Democratic presidential candidates of the past 20 years. “Democrats have come a long way toward competing in Texas,” Sanchez said in her statement bowing out of the congressional race, “but we still have a way to go.”

Both Democrats performed credibly but, in the end, Trump won Texas’ 38 electoral votes, and one Republican or the other will continue representing the 6th Congressional District.

The risk in over-interpreting a special election is the fact they are, well, special — which is to say out of the ordinary.

Sometimes the outcome serves as a harbinger of political change. In 1991, underdog Democrat Harris Wofford won a U.S. Senate seat in Pennsylvania, a contest that signaled the emergence of healthcare as a major issue and introduced the nation to two unsung strategists, Paul Begala and James Carville, who helped send Bill Clinton to the White House. A big part of his 1992 platform was a promise to expand healthcare coverage.

Often, though, special elections are unique to their time and circumstance. In 2017, the two major parties poured a record $55 million into a Georgia House race that Republicans won, extending their winning streak in off-year elections to 4-0. Democrats then went on to gain 41 seats and seize control of the House in November 2018.

Democrats have plenty of reasons to shrug off Saturday’s outcome.

The national party chose not to invest in the contest, mindful the district will be redrawn by November 2022 as part of the once-a-decade reallocation of congressional seats and drafting of new political boundaries. Local Democratic groups and party leaders also steered clear of the contest, while outside interests split their support among candidates.

Party strategists also knew it would be hard to engage many in the party base — younger, Black, Latino voters — who tend to pay less attention to elections like the one held Saturday. “There are a lot of presidential year-only voters,” said Lisa Turner, a resident of the district and state director of the Lone Star Project, a Democratic political action committee. “It’s super hard to get them to turn out for a gubernatorial election, let alone a special.”

Still, the paltry turnout should at the least give Democrats pause.

Some thought there might be an anti-GOP backlash after the Jan. 6 insurrection at the U.S. Capitol and a winter storm that overwhelmed the state’s electricity grid and left millions of Texans shivering in the dark. It was hardly the finest hour for the state’s Republican leadership

Nevertheless, GOP candidates won 62% of the congressional vote and Democrats less than 40%.

Heading into 2022, Republicans have history on their side: since World War II, presidents have lost an average of 27 seats in their first midterm election. The GOP will also have an upper hand in the redrawing of congressional boundaries, as they control the process in several states, including Texas. By some calculations, Republicans could secure the House majority, or least come close to gaining the handful of seats needed, through the redistricting process alone.

That means Democrats will need a whopping turnout and have to hope that Saturday’s results were an anomaly and not a portent of things to come.

Otherwise — cue Willie Nelson — there will be a lot more blue eyes crying in the rain.