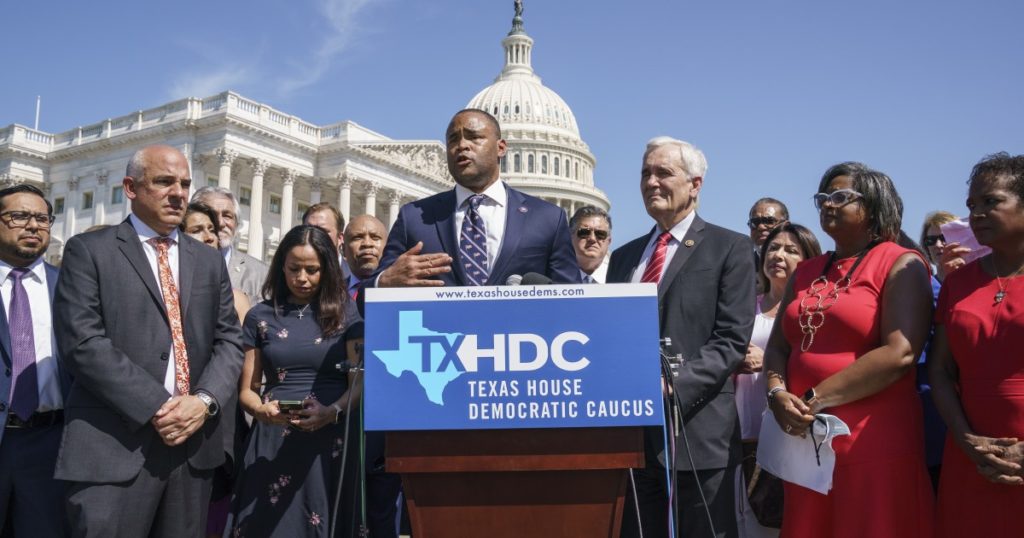 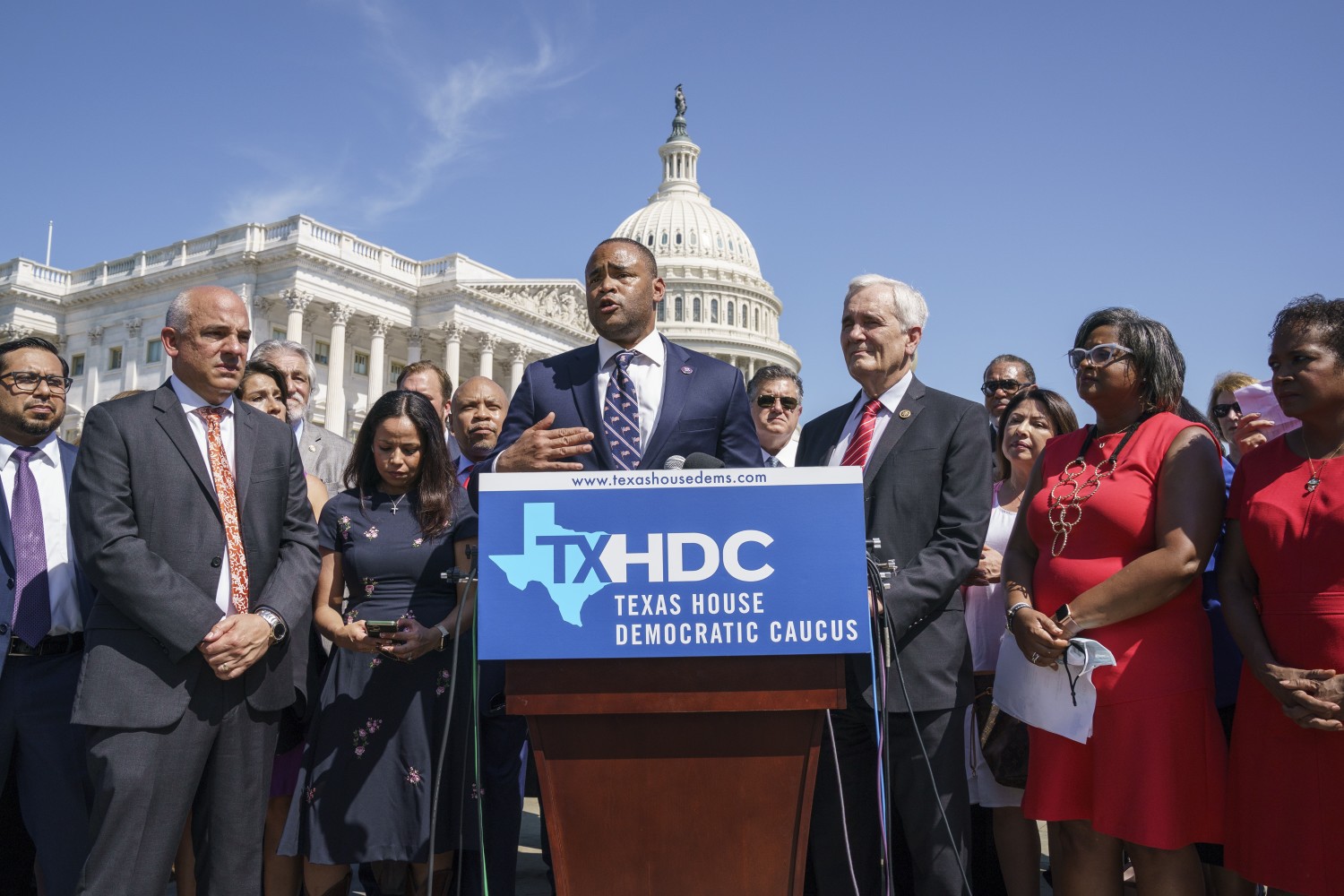 Texas Democrats have become outlaws, fleeing the state as Republican colleagues and Gov. Greg Abbott threatened to arrest and confine them in a dramatic battle over voting rights.

Texas Democrats previously staged a walkout to block the proposed laws last month, prompting the governor to call the special legislative session. Supporters say the laws — which would limit mail-in, 24-hour and other forms of voting and expand partisan poll monitoring — would safeguard election integrity. Opponents say they would disproportionately limit voting in minority communities.

On Tuesday, Republicans in the Texas Legislature passed a motion asking that “the sergeant at arms, or officers appointed by him, send for all absentees … under warrant of arrest if necessary.”

Shortly after the vote, the sergeant-at-arms in the House locked the chamber doors. Four Democrats who did not flee to Washington were among the lawmakers still inside, while the voting mechanisms on the desks of absent Democrats were locked.

But Texas state troopers have no jurisdiction outside of the state, making it unclear what action they could take.

Abbott has threatened Democrats with arrest once they return to Texas, which may not be until the current 30-day special session ends in August. Abbott — who is running for reelection next year — appeared on the border last week with former President Trump and stirred rumors of a potential Republican presidential campaign. This week he said he would continue to call special sessions and confine Democratic lawmakers to the state Capitol in Austin if necessary to force a vote.

This is a developing story that will update.