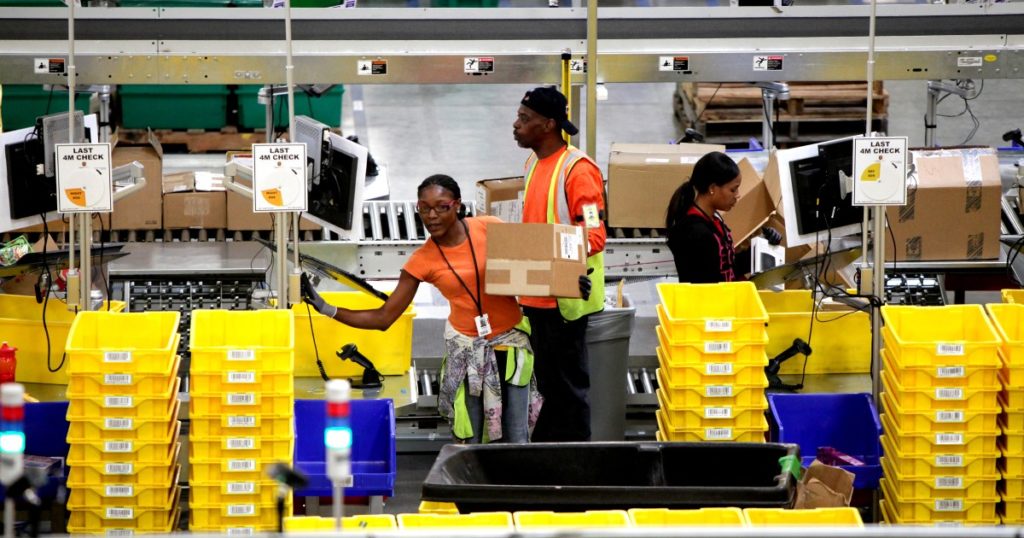 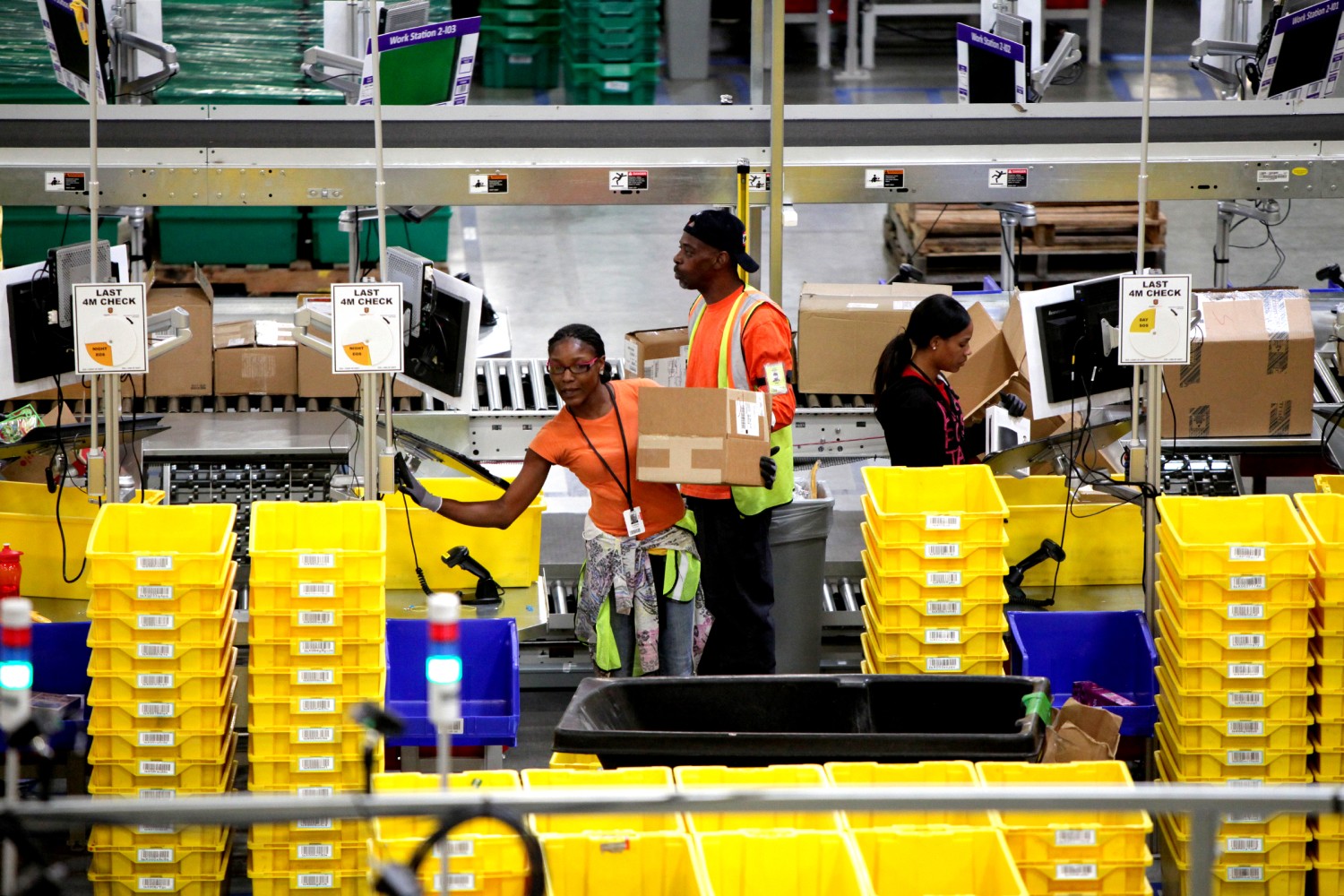 Delegates to the International Brotherhood of Teamsters convention voted overwhelmingly for a nationwide push to unionize hundreds of thousands of Amazon’s warehouse and delivery workers, a formidable task given the e-commerce behemoth’s fierce anti-union stance.

“Amazon is a threat to every Teamster member,” Teamsters General President Jim Hoffa told the 1.4 million-member organization in its virtual meeting. “We will organize Amazon.”

The Thursday vote, which also took place virtually, was 1,562 in favor of organizing to 9 against. It comes in the wake of a stinging defeat for the labor movement and its progressive allies.

In April, Amazon workers at a giant warehouse in Bessemer, Ala., voted two-to-one against representation by the Retail, Wholesale and Department Store Union after what organizers called a powerful anti-union campaign by the company.

In their statement Thursday, the Teamsters said they will “fully fund and supply all resources necessary” to address “Amazon’s exploitation of its employees, contractors and employees of contractors.”

In the years that the Seattle giant has grown explosively, no Teamsters local has filed a National Labor Relations Board petition to represent Amazon employees, a union spokeswoman said.

The Teamsters resolution said it would now commit to engage Amazon workers and community groups as well as advocate for antitrust enforcement, labor policy reform and global solidarity.

“Amazon presents a massive threat to working-class communities and good jobs in the logistics industry,” said Randy Korgan, the Teamsters’ national director for Amazon, adding that the company’s workers “face dehumanizing, unsafe and low-pay jobs, with high turnover and no voice at work.”