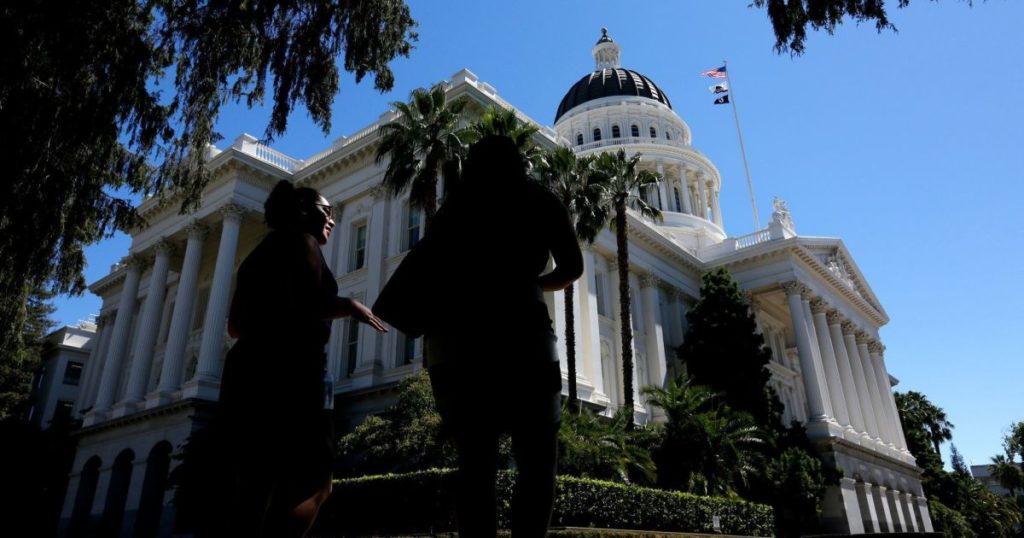 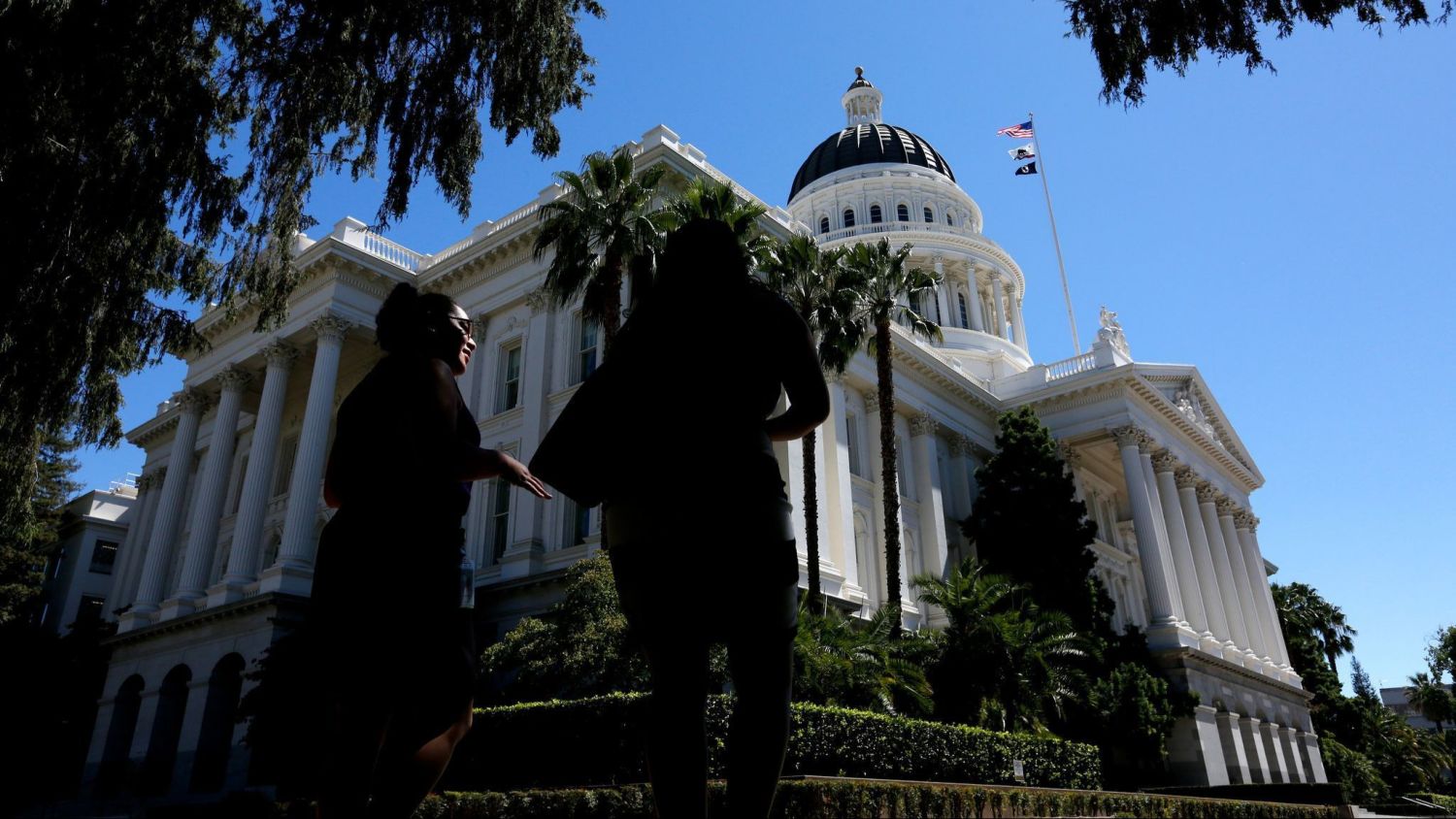 Members of the California Assembly who don’t provide proof of a COVID-19 vaccination by next week would be suspended during the final days of this year’s legislative session under a proposal unveiled Wednesday by a Bay Area lawmaker.

The resolution by Assemblyman Marc Levine (D-Greenbrae) comes on the heels of new cases reported in the state Capitol, including a positive test result earlier this week for a vaccinated legislator.

Last month, a dozen members of the California Legislature refused repeated requests by The Times to disclose their COVID-19 vaccination status. Eleven of the lawmakers were Republicans, totaling almost 40% of all seats held by GOP members.

Levine said he was informed last Friday by Assembly administrators that he had come into close contact with someone who tested positive for the virus, a notification that came only a few hours after he had visited his 88-year-old father, who Levine said has been diagnosed with both cancer and Parkinson’s disease.

“I was angry,” he said. “There’s more that we can do to protect ourselves.”

Officials report there have been five COVID-19 cases in the Assembly since Aug. 12. On Monday, Assemblyman Kevin McCarty (D-Sacramento) confirmed he had tested positive after being fully vaccinated.

Levine’s proposal, House Resolution 71, states that Assembly members would have to either present documentation of having received “at least one dose of a COVID-19 vaccination” or “evidence of a disability or medical condition” that prevents them from being vaccinated.

Assembly members suspended under the proposal would forfeit their salary until they complied with the directive.

The proposal makes no accommodations for religious exemptions, unlike a mandatory vaccination policy for Assembly staff members announced last week by Assembly Speaker Anthony Rendon (D-Lakewood). But Levine’s resolution, like the staff directive, would require individuals to take action by Sept. 1.

Both legislative houses have ramped up regular COVID-19 testing. Vaccinated legislators and key staff members are tested twice a week, though some will be tested more frequently beginning next week. In the Assembly, those who do not provide proof of vaccination must be tested daily. Journalists who cover proceedings at the state Capitol were told last week that they, too, must provide proof of a recent negative COVID-19 test for entry into parts of the legislative chambers, regardless of their vaccination status.

Masks have been mandatory for lawmakers, staff members and the public while in legislative offices or the state Capitol, but an internal memo last week from Senate Secretary Erika Contreras noted problems with compliance.

“We have received reports that masking policy is not being consistently practiced in some offices,” Contreras wrote in the memo dated Aug. 17. “This behavior can easily result in transmission of and exposure to COVID-19, which results in not only illnesses but also the required quarantine of impacted senators and staff.”

Suspending legislators would be a sharp, public rebuke and could potentially affect the fate of hundreds of bills that remain under consideration. Both the Assembly and state Senate created rules in 2014 to allow the suspension of legislators, following bribery and corruption charges against two members of the Senate and an election law violation by a third senator.

Levine said he decided against riding in a car last week with a colleague who he believes isn’t vaccinated, though he declined to name the individual. He said he has decided not to see his parents during the last two weeks of the Legislature’s session, given his concerns about possible exposure while working in Sacramento.

“The dangers to our health make this very serious move worthy of our consideration,” he said.