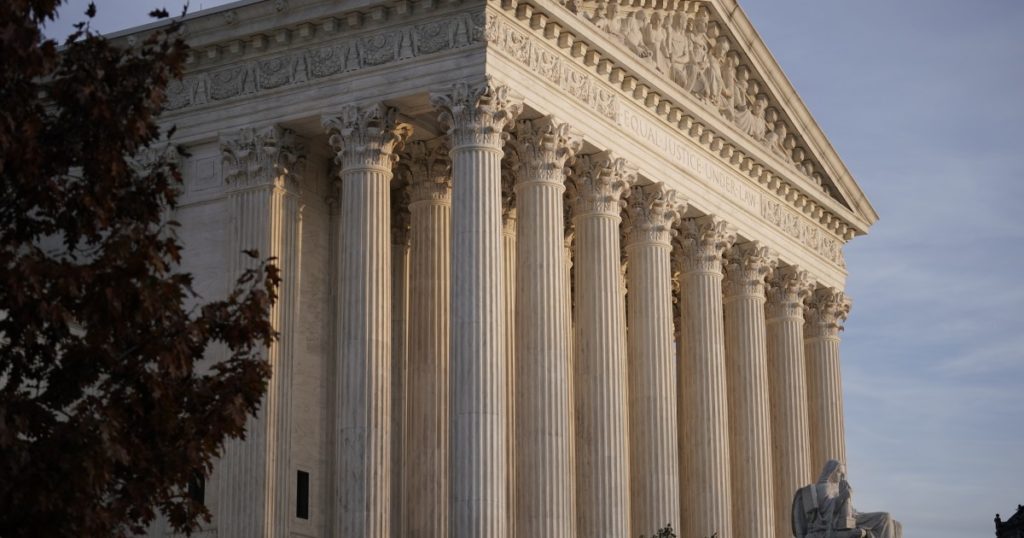 The Supreme Court made it harder Monday for an immigant to defend himself against a charge of unlawful entry, even though he was wrongly sent out of the country more than 20 years ago based on a DUI conviction.

The ruling will have a particular impact in California because the 9th Circuit Court based in San Francisco had allowed immigrants to win a reprieve from a federal judge if their deportation order was “fundamentally unfair.”

The high court overruled that approach Monday and said federal judges are usually not authorized to take up such complaints.

Federal law calls for deporting noncitizens who are convicted of an “aggravated felony” that is a “crime of violence.” But in 2004, the high court ruled that driving under the influence is not a crime of violence because it involves negligence rather than an intent to do harm.

However, that decision will not spare Refugio Palomar-Santiago from being prosecuted for an unlawful reentry. He is a 62-year-old Mexican national who is married and has two children. He was granted permanent resident status in the United States in 1990.

But the next year, he was convicted of DUI, which led to his deportation in 1998. He returned to this country at some point and was living without authorization in 2017 when he was taken into custody. He was indicted on an unlawful reentry charge, a crime that would result in him being deporting again.

He defended himself by pointing to a congressional amendment in 1996 that said immigrants may contest a deportation order if it is “fundamentally unfair.” Palomar-Santiago said it was indeed unfair because he had been sent out of the country for a crime that the Supreme Court later ruled was not an “aggravated felony” warranting deportation. If his original deportation order was invalid, he said, he cannot be charged with an unlawful entry.

He won before a federal judge, and the 9th Circuit Court, which agreed he had been wrongly deported based on the DUI conviction.

But he lost in a 9-0 ruling before the Supreme Court on Monday.

Writing for the court in U.S. vs. Palomar-Santiago, Justice Sonia Sotomayor said Congress set three conditions, not just one, before immigrants could go to court to challenge an earlier deportation. They must show they first tried and were denied all “administrative remedies,” and they were then deprived of an “opportunity for judicial review” by an immigration appeals board.