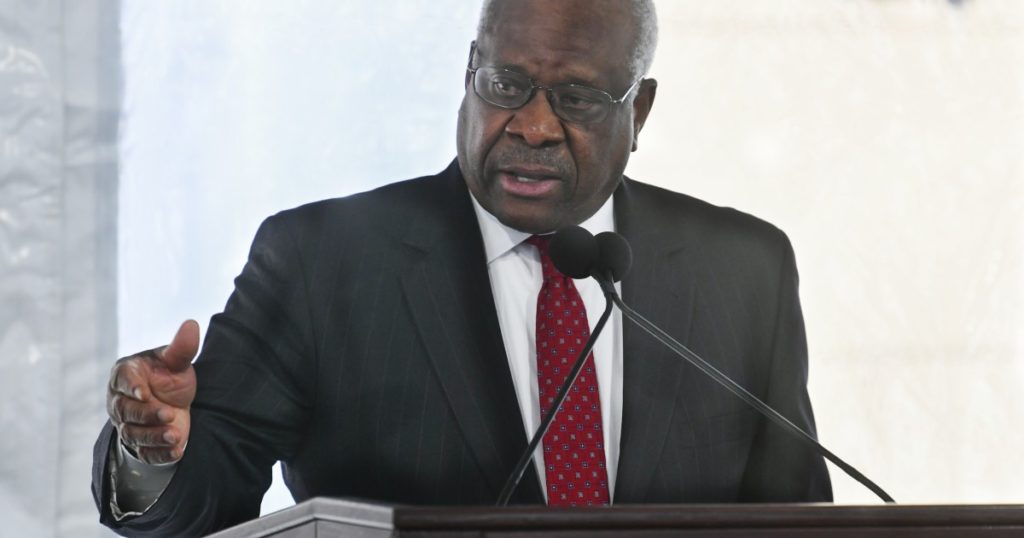 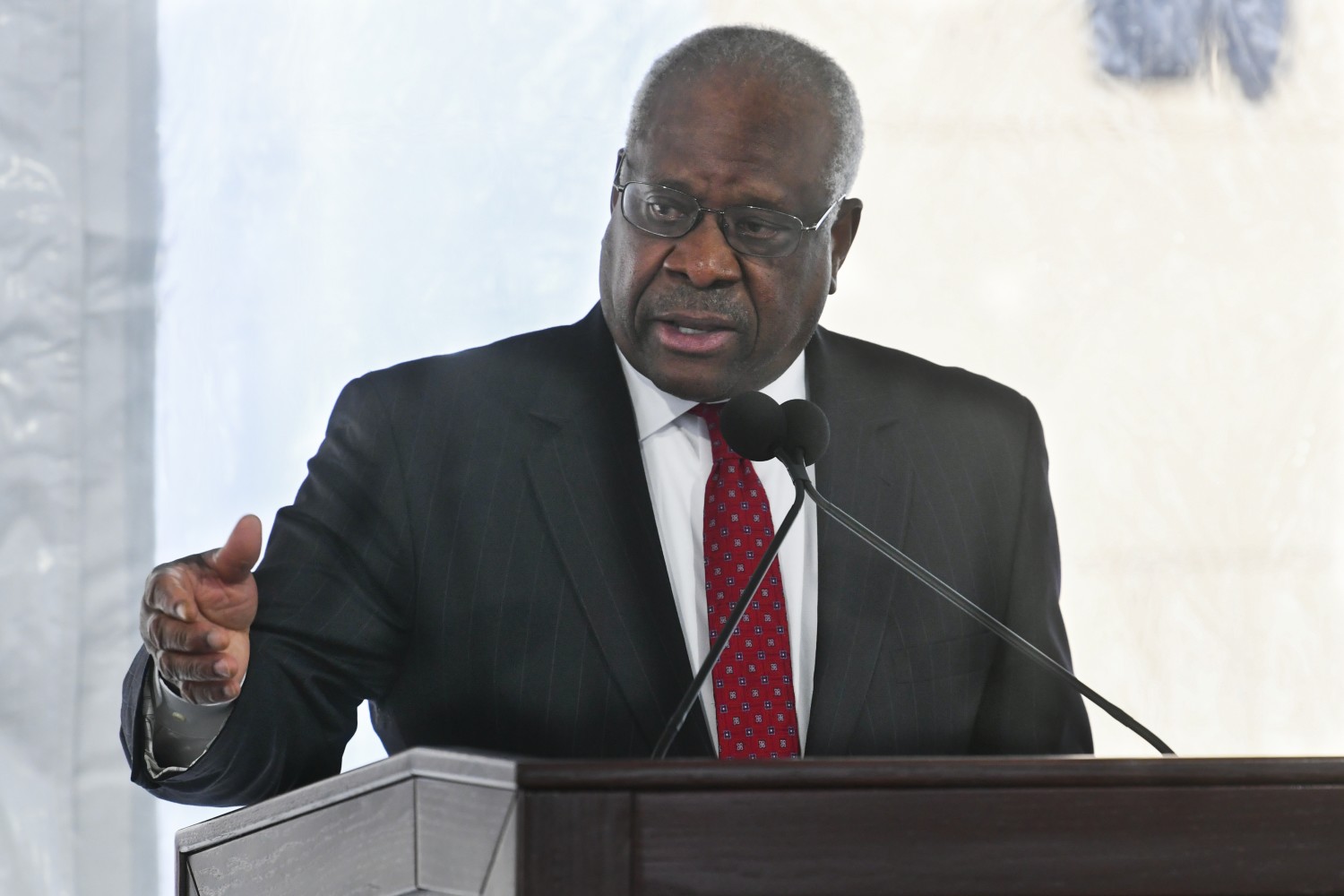 The Supreme Court said Monday that police do not have a broad authority to enter a home to check on someone who may be suicidal and then search and seize evidence that may be used against the person.

In a 9-0 decision, the justices rejected what some courts have called a “community caretaking” rule that may authorize police to enter a home even if they have no evidence of a crime or an emergency.

The case before the court began when the wife of a Rhode Island man called police because she was worried about her husband. They had argued the night before, and he possessed a handgun. Officers found the man, Edward Caniglia, sitting on his front porch. He denied that he was suicidal, but the officers called an ambulance and insisted he go to a hospital for an evaluation. He agreed, but told them they may not enter his home and take his guns.

After he left, they did just that and confiscated two hand guns.

The home owner sued, alleging a violation of the 4th Amendment, which forbids “unreasonable searches and seizures,” and usually requires officers to have a search warrant before going into residence without the owner’s permission. But the 1st Circuit Court in Boston rejected his claim and said the police were acting to protect the safety and welfare of the home owner.

The Supreme Court took up his appeal and overturned the lower court’s ruling in a short opinion in Caniglia vs. Strom.

“The 1st Circuit’s community caretaking rule goes beyond anything this court has recognized” under the 4th Amendment, said Justice Clarence Thomas. The police “lacked a warrant or consent” to enter the home, and they were not “reacting to a crime.” Nor was there an emergency that required officers to enter immediately, he added.

Several justices wrote separately to say the decision on Monday was narrow. Justice Brett M. Kavanaugh said “police officers may enter a home without a warrant in circumstances where they are reasonably trying to prevent a potential suicide or to help an elderly person who has been out of contact and may have fallen and suffered a serious injury.”

Meanwhile, the court limited the reach of last year’s ruling that which rejected non-unanimous jury verdicts in serious criminal cases. The justices said then the Constitution as originally understood meant a jury must be unanimous to find someone guilty.

Only two states — Louisiana and Oregon — had permitted guilty verdicts based on a 10-2 or 11-1 vote, and both had agreed to end the practice.

In Edwards vs. Vannoy, the court said it would not apply the new rule retroactively to old cases. Thedrick Edwards was convicted on multiple counts of robbery, kidnapping and rape in 2006 and sentenced to life in prison, but the jury verdicts were not unanimous.

The justices split along ideological lines on whether he could obtain a new trial. The court’s conservatives insisted the justices have said in the past they will not apply new decisions to old cases. But the court’s liberals saidan exception exists for “watershed” rulings, and last year’s ruling meets that standard.

In 1989, the court left open the possibility that it might extend new rules to past cases if they involved an issue of “fundamental” fairness. Since then, however, the justices have never agreed that a new rule is so “fundamental” as to be such a “watershed” decision.