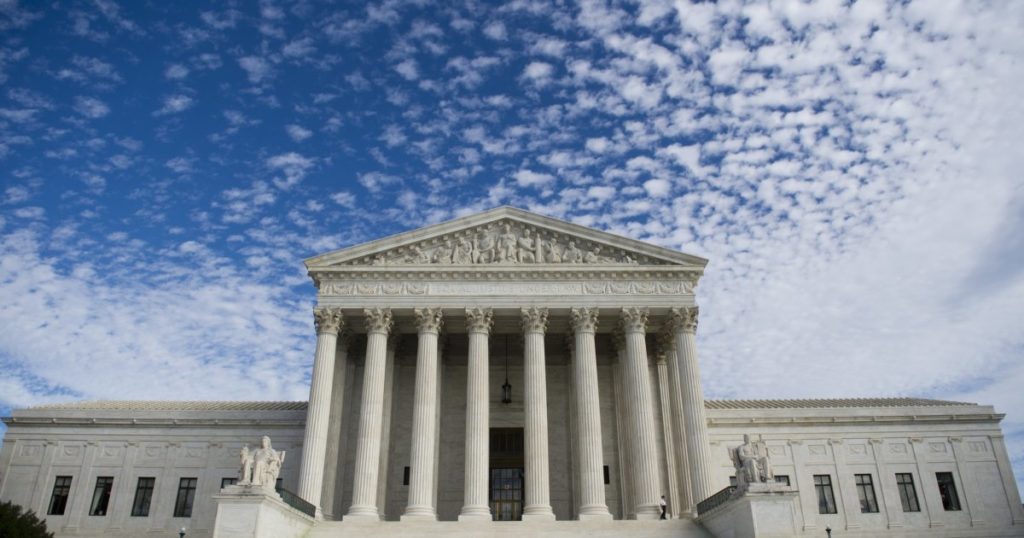 The Supreme Court on Thursday upheld Obamacare for the third time and rejected a sweeping challenge backed by former President Trump and Republican state attorneys.

The 7-2 majority found that the state of Texas and other plaintiffs lacked the legal standing to sue.

The decision preserves health insurance subsidies for more than 20 million Americans and protections for tens of millions more whose preexisting medical conditions could otherwise prevent them from obtaining coverage.

The ruling stands as a final thumbs-down verdict against Trump’s promise that he would “repeal and replace” the 2010 Affordable Care Act sponsored by President Obama. Trump never devised a plan to replace the law, and both the Republican-controlled Senate and the high court with a solidly conservative majority rejected his legislative and legal bids to repeal it.

Justice Stephen G. Breyer, writing for the court, said neither the state of Texas nor the two men who joined the suit suffered a “concrete, particularized injury” that gave them standing to sue. Since Congress had reduced the penalty for not having insurance to zero, they could not claim they were being forced by the government to buy insurance they did not want, he said.

Texas Atty. Gen. Ken Paxton filed a suit in 2018 contending the entire law should be struck down because lawmakers had reduced the tax penalty to zero for those who did not buy health insurance. He argued that the mandate to buy insurance stood as a pillar that upheld the structure of the whole measure.

The case, California vs. Texas, became a battle of red states against blue states, driven by elected state attorneys. Paxton’s suit was joined by 19 other Republican-led states as well as lawyers for the Trump administration.

Because Trump’s Justice Department took the side of the challengers, then-California Atty. Gen. Xavier Becerra stepped forward to defend the law, and he had the backing of 20 other Democratic-led states and the U.S. House of Representatives.

Paxton filed his suit in Fort Worth, and a federal judge there agreed the entire healthcare law must be struck down. The U.S. appeals court in New Orleans agreed in large measure, but told the Texas judge to reconsider the scope of this ruling.

The California attorney general urged the Supreme Court to take up the appeal on a fast-track basis. At the time, there were five justices on the court who had upheld the law twice before, but they included Justice Ruth Bader Ginsburg. She died in September, and her seat was filled by Barrett.

The court heard arguments in the case in early November, a week after Trump was defeated by Joe Biden. And upon taking office, the new president chose Becerra to head the Department of Health and Human Services which administers the law.