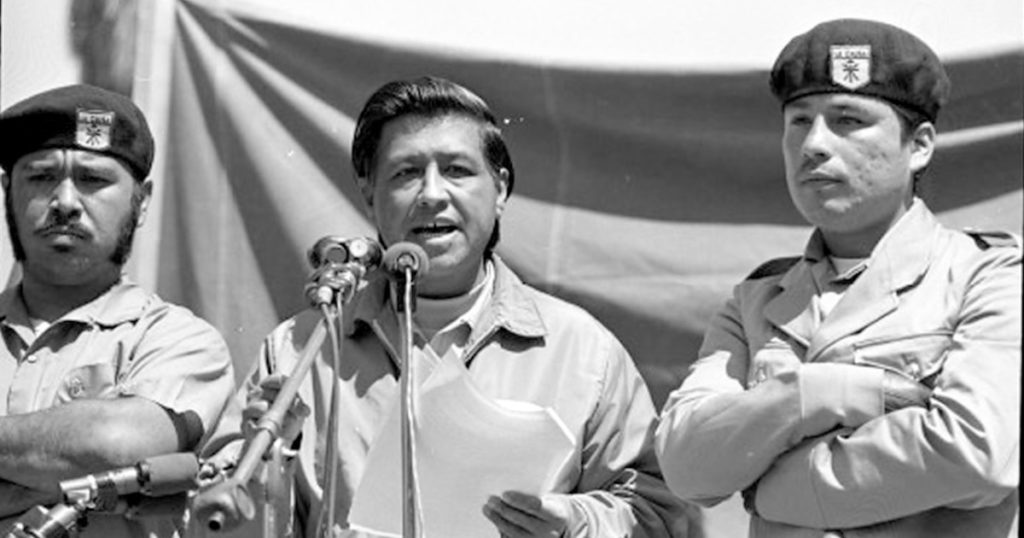 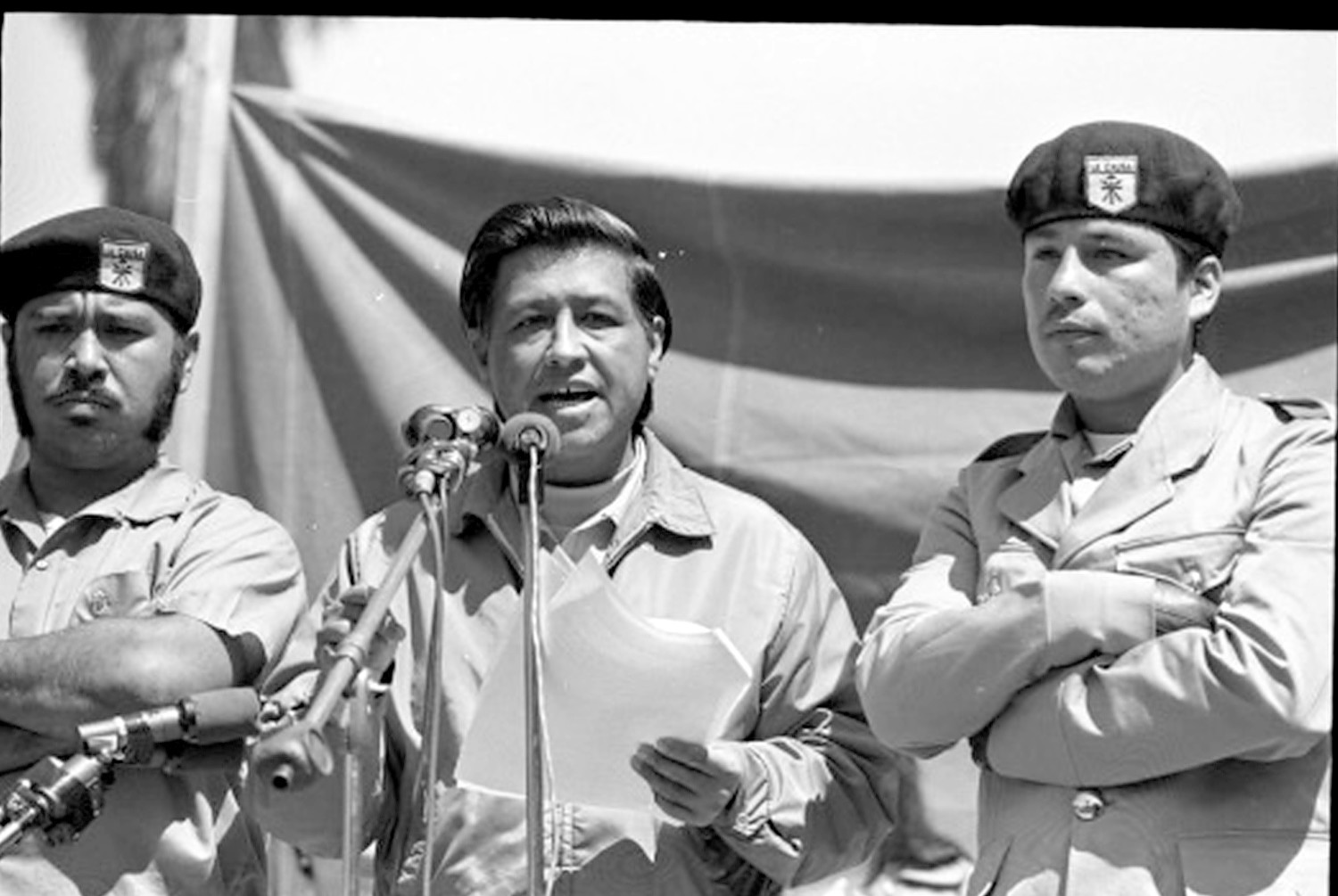 The Supreme Court on Wednesday struck down part of a historic California law inspired by Cesar Chavez and the farm workers union, ruling that agricultural landowners and food processors have a right to keep union organizers off their property.

The justices by a 6-3 vote said the state’s “right of access” rule violates property rights protected by the Constitution, which states private property shall not be “taken for public use without just compensation.”

Writing for the majority, Chief Justice John G. Roberts Jr. said “the access regulation is not germane to any benefit provided to agricultural employers or any risk posed to the public.”

He concluded, “The access regulation grants labor organizations a right to invade the growers’ property. It therefore constitutes a per se physical taking.”

The California Legislature in 1975 became the first in the nation to extend collective bargaining rights to farm workers. Months later, a new agricultural labor board adopted the “right of access” rule to allow organizers to seek out those who were working on farmland.

It has come under attack in recent years by agribusinesses that called it a “union trespassing” rule that violates their property rights.

The case before the court began in 2015. The owners of the Fowler Packing Co. in Fresno, which produces grapes and citrus fruit, refused to allow union organizers onto their property.

A few months later, union organizers entered a strawberry packing plant near the Oregon border and disrupted the work, according to Mike Fahner, owner of the Cedar Point Nursery.

The two companies then joined in a lawsuit seeking to have the California union access regulation declared unconstitutional. They lost before a federal judge and the 9th Circuit Court of Appeals in San Francisco, but the Supreme Court voted to hear their appeal.

Lawyers for the Pacific Legal Foundation representing the farm owners argued the Constitution “forbids the government from requiring you to allow unwanted strangers on to your property.”

In defense of the rule, California officials called it a temporary regulation of property, not a taking of the grower’s land. Union organizers may enter a farm for one hour before the start of the workday or for an hour at the end of the day.