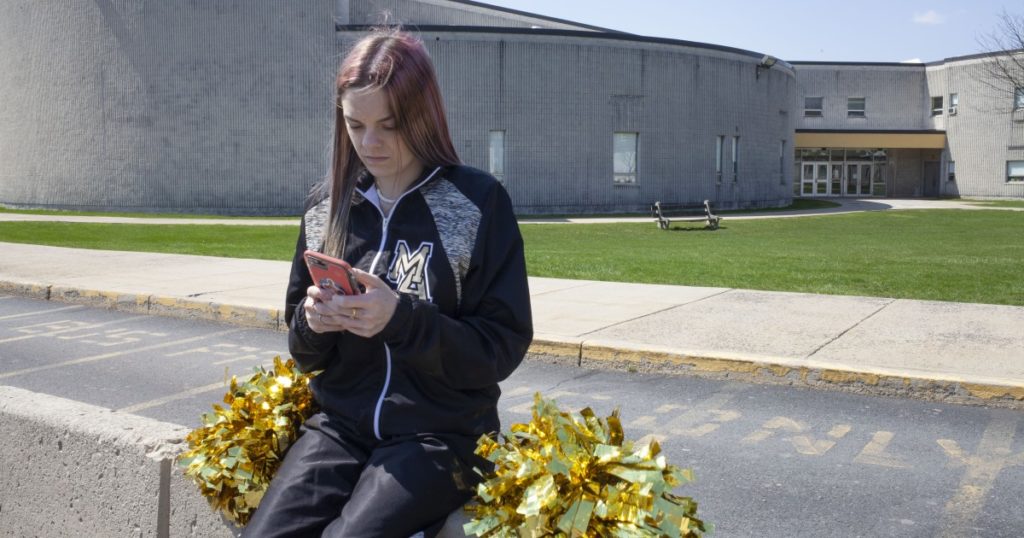 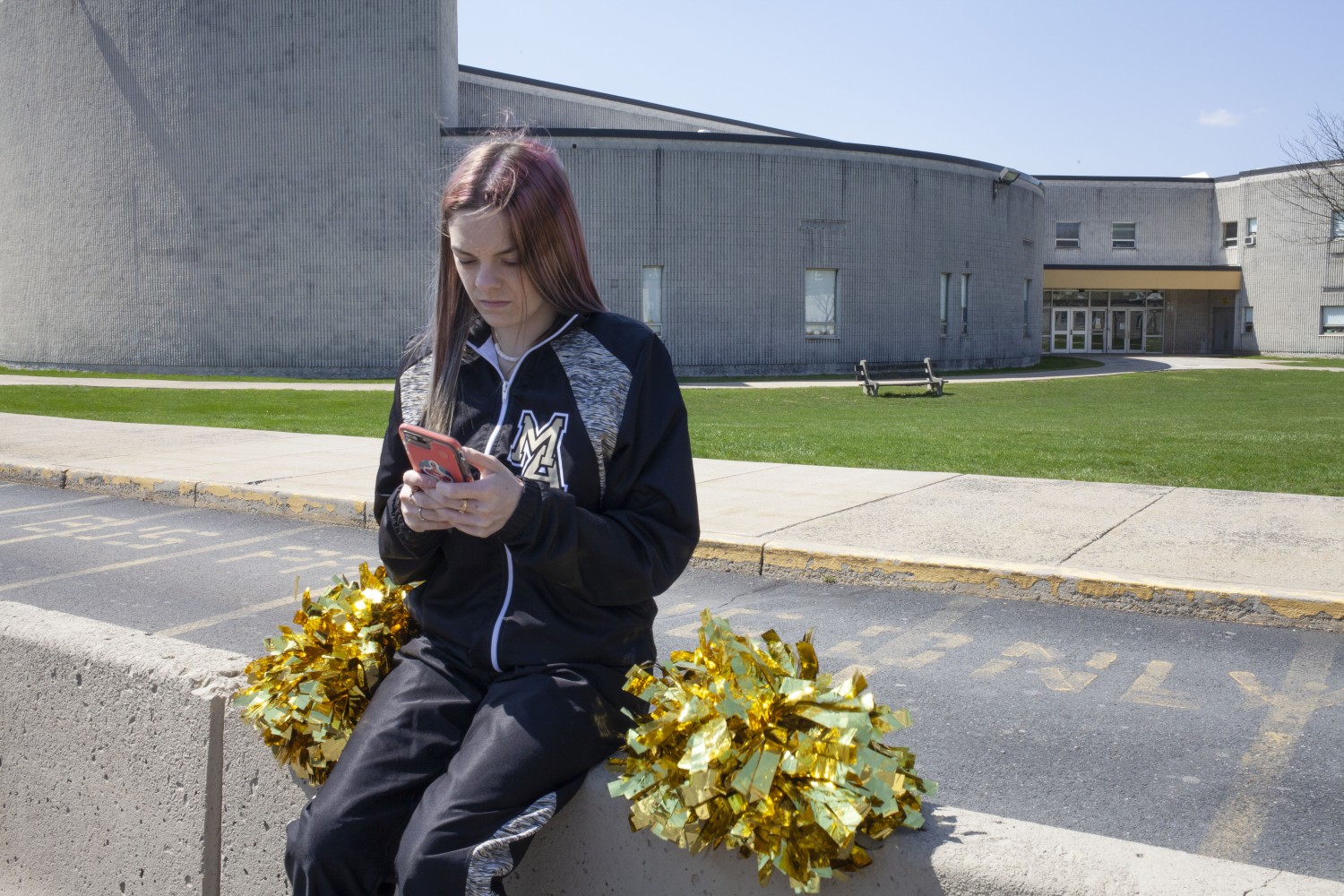 The Supreme Court on Wednesday extended free speech protection to a high school student who was disciplined for a social media post critical of her school.

The case began when Brandi Levy, a high school sophomore in a small Pennsylvania town, learned she had been passed over for the varsity cheerleading team.

On a Saturday afternoon, she took a photo of herself and a friend with their middle fingers raised and posted it on Snapchat. She included a caption repeating the F-word for “school … softball … cheer … everything.”

The post could be seen by 250 of her friends, including other cheerleaders, and they in turn showed it the two cheerleading coaches for Mahanoy High School.

They decided she had violated team rules that required showing “respect” to others and avoiding “foul language,” and they suspended her for the year from the junior varsity squad.

She and her parents appealed the decision to school officials and the school board. And when that failed, they sued in federal court, alleging a violation of her 1st Amendment right to the freedom of speech.

Her case posed a question that has divided courts in recent decades. Are students entirely free to say what they wish on social media — even if it includes vulgar, harassing or racist comments — or can they be disciplined by school officials?

During the Vietnam War, the Supreme Court ruled in 1969 that students retained their free speech rights when they went to school, so long as their protests did not cause “substantial disruptions” there. But that ruling has provided little guidance for how to view a student’s posts on social media.

A federal judge ruled for Levy who said her Saturday afternoon posting did not disrupt her school. The U.S. 3rd Circuit Court of Appeals in Philadelphia agreed and ruled the school’s authority did not extend to off-campus speech.

But the Supreme Court agreed to hear the school district’s appeal in Mahanoy School District vs. B.L. to try to clarify the line between the rights of a student and the authority of school officials.