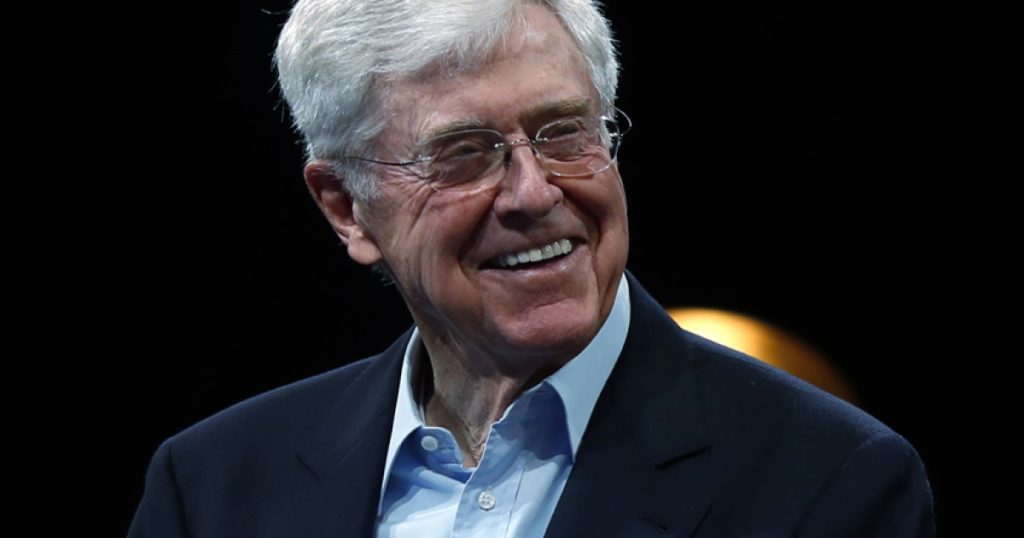 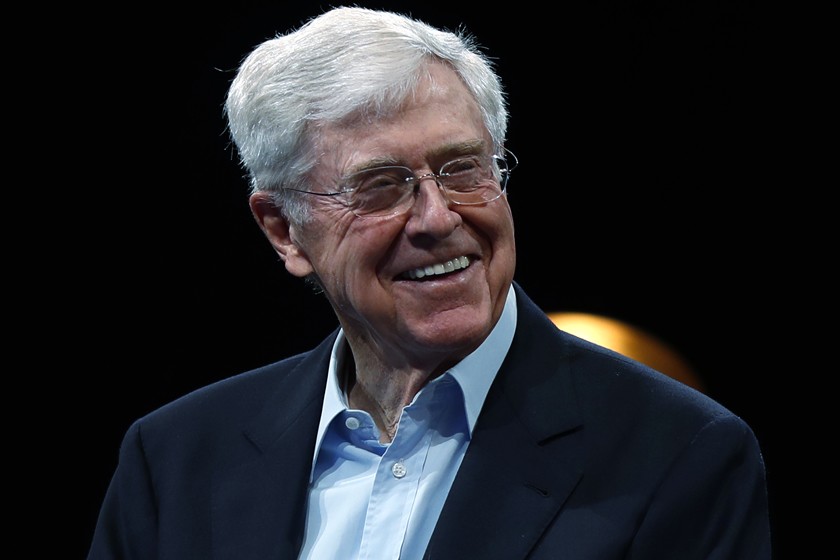 The Supreme Court on Thursday extended new privacy rights to conservative charities that raise money in California, ruling they may not be required to reveal their big donors to the California attorney general.

The justices by a 6-3 vote ruled the forced disclosures violated the freedom of association protected by the 1st Amendment. This is particularly so, the court said, because conservative groups and their donors fear they will be the target of harassment by left-leaning opponents.

In its decision, the court cited a landmark ruling from the civil rights era. In 1958, the high court shielded the NAACP from revealing its members to the state of Alabama on the grounds Black people and civil rights advocates faced threats, intimidation and even violence. The justices said then that the 1st Amendment protected not just the freedom of speech but also the freedom to associate with others in support of political causes.

Chief Justice John G. Roberts Jr. said “compelled disclosures” were suspect under the 1st Amendment. Also, he said, California had not shown it needed the information to investigate fraud.

“The upshot is that California casts a dragnet for sensitive donor information from tens of thousands of charities each year, even though that information will become relevant in only a small number of cases involving filed complaints,” he wrote in Americans for Prosperity Foundation vs. [California Atty. Gen. Rob] Bonta.

In this case, the court’s conservatives downplayed the state’s need to stop fraud and ruled for a 1st Amendment right to be anonymous. By contrast, in a separate voting rights decision about Arizona on Thursday, the conservatives sided with the state and said its need to stop fraud in elections was a valid basis for enforcing new restrictions, like the criminal ban on neighbors or friends delivering ballots to the post office.

In dissent in the Koch case, Justice Sonia Sotomayor noted that California oversees one-fourth of the nation’s charitable assets.

She described the ruling as extreme and unbalanced. She said it was inappropriate for the court to apply the same scrutiny as it did “when NAACP members in the Jim Crow South did not want to disclose their membership for fear of reprisals” to “donors only too happy to publicize their names across the websites and walls of the organizations they support.” Justices Stephen G. Breyer and Elena Kagan joined in dissent.

Federal law requires charities seeking tax-deductible donations to submit an annual list of their major contributors. This Schedule B form is kept confidential. For the past decade, California authorities have insisted that the 120,000 charities that raise money in the state submit a copy of their Schedule B.

The list of donors is not made public, but state prosecutors said it was useful to detect and investigate possible frauds. For example, it would raise concerns if a tax-exempt charity were spending an unusual amount of money through businesses owned by one of its donors.

Two prominent conservative groups refused to comply and sued Harris and the state. They are the Americans for Prosperity Foundation, co-founded by Charles and David Koch, which is a sister group of its political arm, Americans for Prosperity. The other is the Thomas More Law Center, based in Michigan, which says its mission is to “preserve America’s Judeo-Christian heritage.” It began with funding from Tom Monaghan, the founder of Domino’s Pizza.

In 2016, U.S. District Judge Manuel Real in Los Angeles ruled for the charities and said the disclosures could “chill the exercise” of their “1st Amendment freedoms to speak anonymously and to engage in expressive association.”

A three-judge panel of the 9th Circuit disagreed and upheld the disclosure rule. They said it would have “at most a modest impact on contributions” and furthered “an important state interest in policing charitable fraud.”

Last year, both groups filed appeals in the Supreme Court, which agreed in January to decide them together.