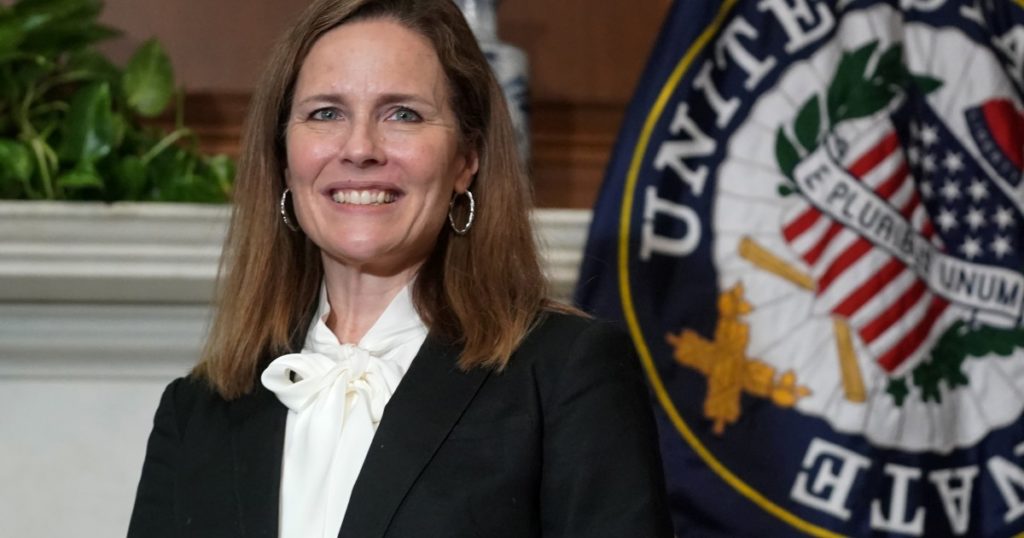 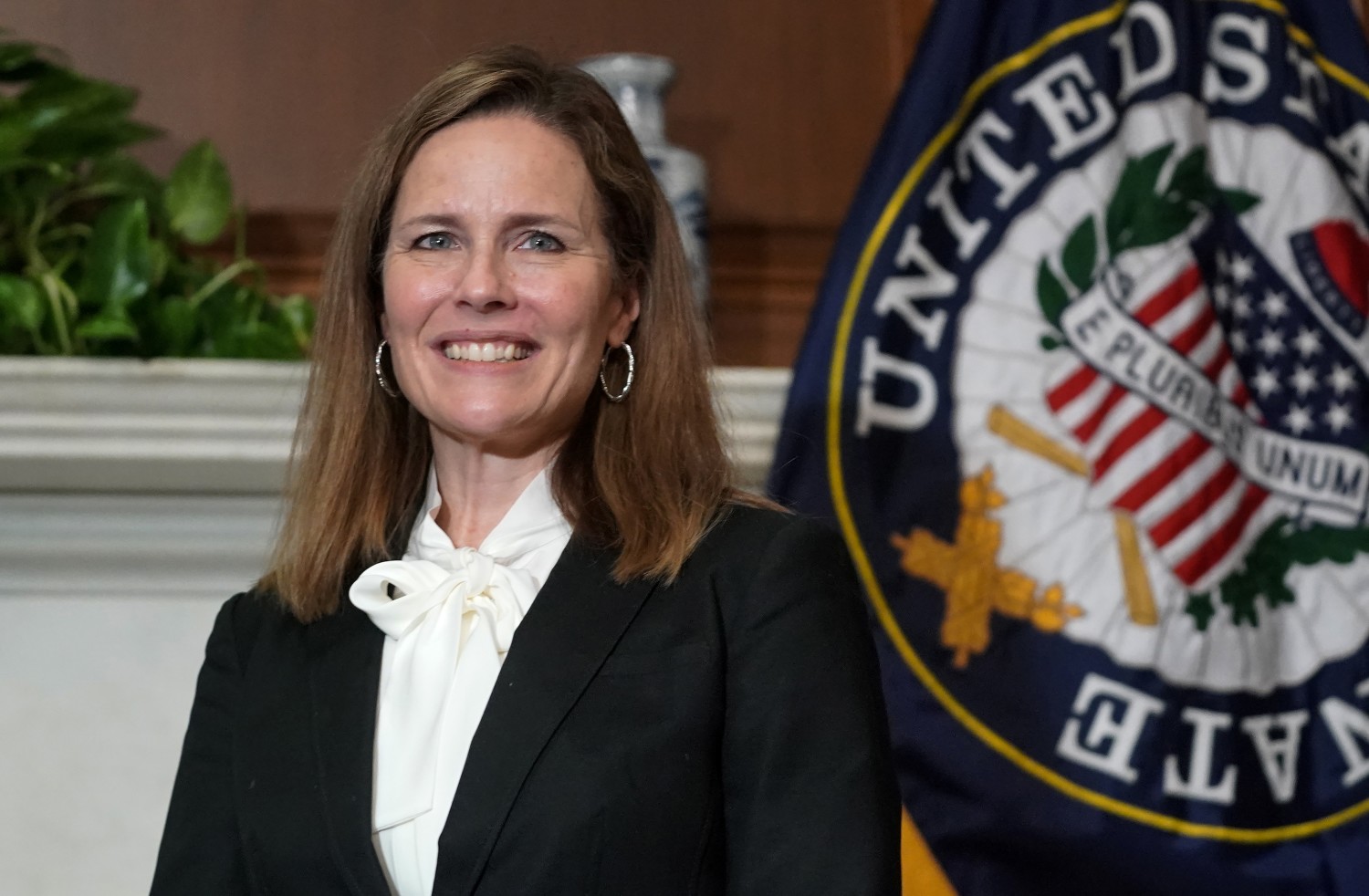 The Supreme Court’s conservative majority sided with the government Thursday in a pair of rulings, one that limited the Freedom of Information Act and another that made it harder for immigrants to fight deportation if they have minor crimes on their records.

Justice Amy Coney Barrett spoke for the court for the first time and said federal agencies are not required to release draft opinions that did not result in a final regulation.

The 7-2 decision rejected a suit by the Sierra Club seeking documents from the Fish and Wildlife Service that raised objections to a proposed regulation on cooling water intakes of power plants that was later significantly revised by the Environmental Protection Agency in 2014.

Barrett said Congress shielded agencies from releasing internal documents that were part of the “deliberative process,” and that exemption covers draft opinions which are not part of the final decision.

“It is not always self-evident whether a document represents an agency’s final decision, but one thing is clear: A document is not final solely because nothing else follows it. Sometimes a proposal dies on the vine,” she wrote in U.S. Fish and Wildlife vs. Sierra Club. “That happens in deliberations — some ideas are discarded or simply languish. Yet documents discussing such dead-end ideas can hardly be described as reflecting the agency’s chosen course.”

A federal judge in San Francisco and the U.S. 9th Circuit Court of Appeals had ruled for the Sierra Club and said FOIA “mandates a policy of broad disclosure” of government documents.

However, the Supreme Court said Congress exempted internal documents so agencies are not “forced to operate in a fish bowl,” Barrett said. “The deliberative process privilege protects the draft biological opinions from disclosure because they are both predecisional and deliberative,” she concluded.

Justices Stephen G. Breyer and Sonia Sotomayor dissented. They said the drafts in dispute concerned a “final biological opinion” from the Fish and Wildlife Service which should be subject to release under FOIA.

In the deportation case, the high court ruled that immigrants who are longtime U.S. residents and are seeking leniency in deportation proceedings must “bear the burden” of showing that a past state crime on their record was not a federal offense of “moral turpitude” that warrants their removal.

Pereida is a Mexican citizen who has lived and worked unlawfully in Nebraska for more than 25 years and raised three children. He was convicted in 2010 of “criminal impersonation” under Nebraska law for using a fake Social Security card and was fined $100. After he was given an order of removal by U.S. immigration officials, he sought leniency on the grounds that he was supporting his family.

Immigration officials countered that the law did not allow for a “cancellation of removal” for anyone with a “crime of moral turpitude” on their record. The government won in federal courts in Nebraska and St. Louis, but the 9th Circuit Court in California is among several that have ruled for immigrants in related cases.

In Pereida vs. Wilkinson, Gorsuch said the immigrant fighting deportation “bore the burden of proving his eligibility for relief, so it was up to him to show that his crime of conviction did not involve moral turpitude. Because Mr. Pereida had not carried that burden, he was ineligible for discretionary relief.”

Justices Breyer, Sotomayor and Elena Kagan dissented. They said judges should look at the state law and conclude his minor offense did not qualify as a crime of “moral turpitude.” Barrett took no part in the decision because the case was argued before she was seated in October.

Brian Goldman, a San Francisco lawyer who represented Pereida, said, “[W]e are deeply disappointed in the court’s decision, which retreats from a century’s worth of precedent on the immigration consequences of past criminal convictions.”