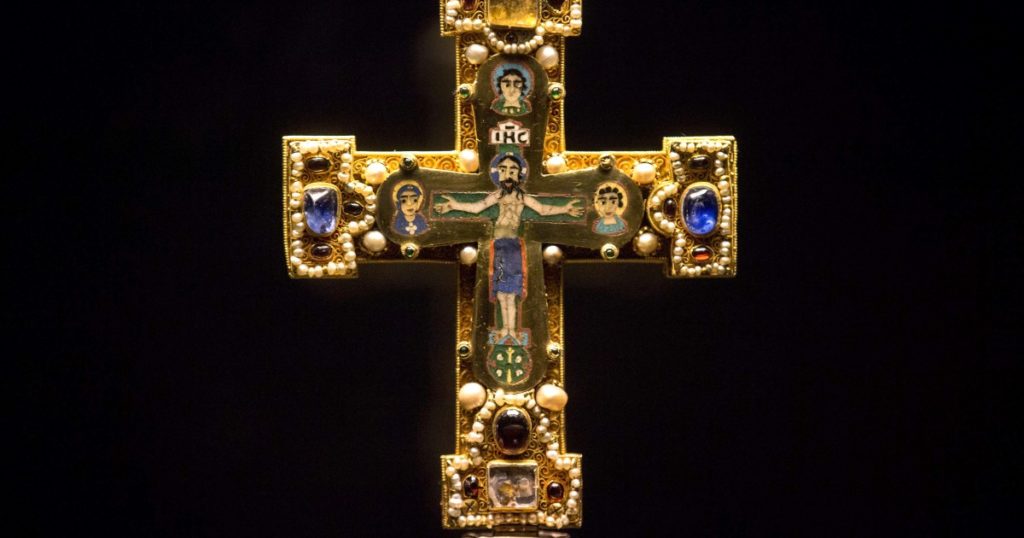 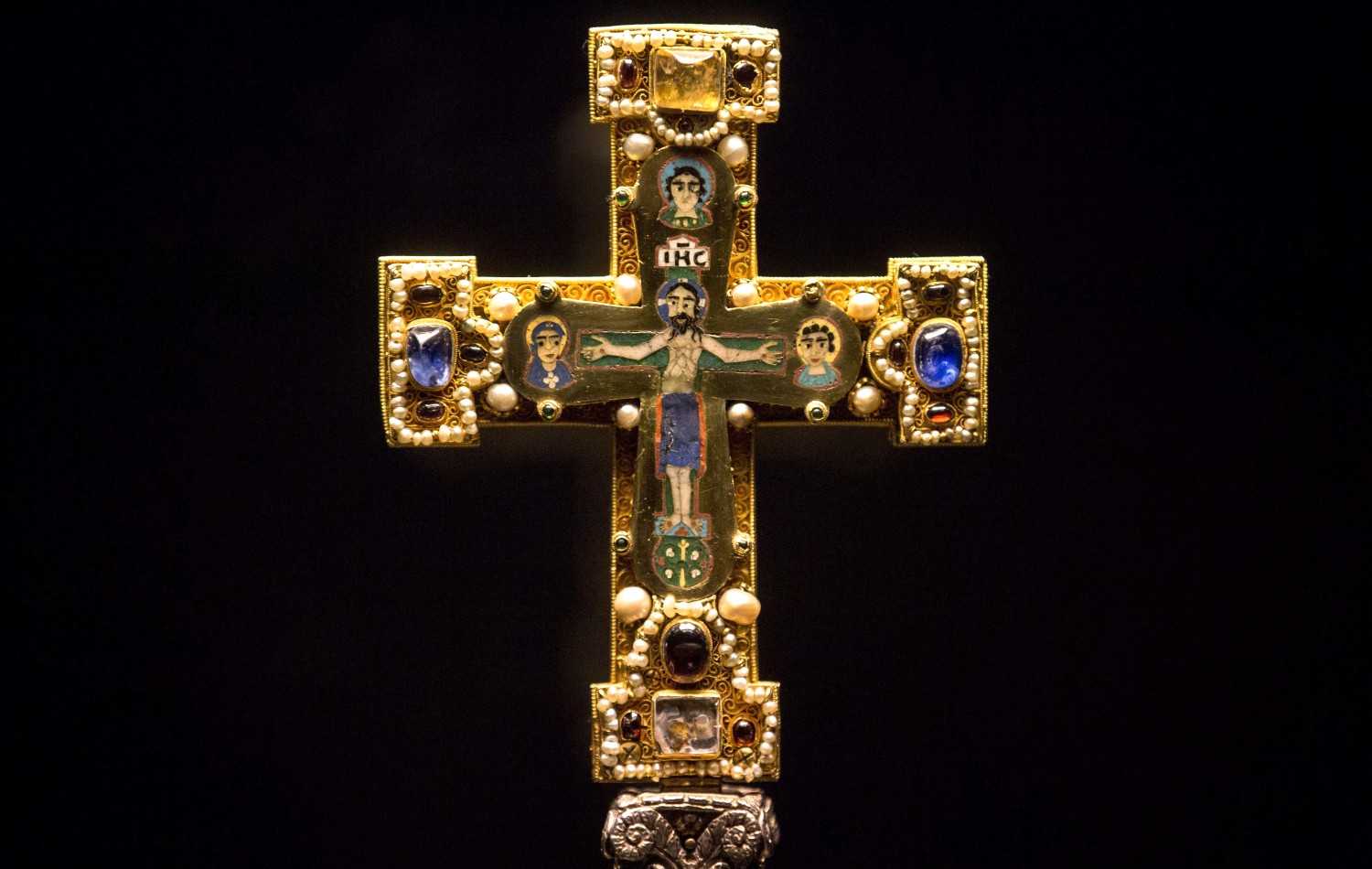 The Supreme Court on Wednesday ruled against the heirs of Jewish art dealers who were pressured to sell medieval artifacts to Nazi leaders during the 1930s, holding that Germany is shielded by the principle of “sovereign immunity.”

In a unanimous decision, the justices said federal law bars the U.S. courts from deciding most legal claims involving foreign governments, except involving “property taken in violation of international law.”

The high court agreed with Germany that this exception applies only to property taken from foreigners, not for “domestic takings.”

“This ‘domestic takings rule’ assumes that what a country does to property belonging to its own citizens within its own borders is not the subject of international law,” Chief Justice John G. Roberts Jr. said for the court in Federal Republic of Germany vs. Philipp.

The court stopped short of dismissing the lawsuit, however. Roberts said the heirs could renew their claim in a lower court by arguing that Jewish art dealers were no longer citizens of Germany at the time of the sale in 1935.

The justices rejected the argument that the Holocaust and the genocidal campaign against Jews that began in 1933 was such a grave and extraordinary violation of international law so as to waive Germany’s protection from claims for stolen or confiscated property during the Nazi era.

The court also tossed out a similar claim brought by several Jewish survivors of the Holocaust in Hungary in a case called Republic of Hungary vs. Simon. They had filed a suit against the state railroad in Hungary that confiscated the property of tens of thousands of Jews who were transported to Nazi death camps.

When Hitler took power in 1933, Nazi officials expressed interest in the state obtaining the Welfenschatz, a collection of medieval Christian relics that were owned by a consortium of Jewish art dealers based in Frankfurt.

In 1935, Saemy Rosenberg signed the sale documents in Berlin on behalf of his partners, receiving about one-third of what they had paid for the items in 1929. The buyer was the Prussian State Museum that was under the control of Herman Goering, Hitler’s deputy.

Jed Leiber, a musician and record producer in Los Angeles, said he learned of his grandfather’s role in the sale years after his death.

“This was a forced sale to one of the greatest art thieves of all time. And it was literally a present for Hitler,” Leiber said. He was referring to reports that Goering later presented the treasures to Hitler.

Leiber and other heirs filed a claim in Germany seeking compensation for the forced sale, but they were rebuffed. They then filed a suit in federal courts in Washington and won a pair of preliminary victories. The D.C. Circuit Court refused Germany’s claim of sovereign immunity on the grounds that “genocide perpetrated by a state even against its own nationals is a violation of international law.”

The Trump administration joined Germany and Hungary in urging the court to hear their appeals and to rule that these governments were shielded for “domestic takings” of property from their citizens. The lawyers argued that allowing such suits could permit European or other foreign courts to hand down major verdicts against the United States for confiscating property of Native Americans or African Americans who were enslaved.

Roberts noted that point in his opinion. “As a nation, we would be surprised — and might even initiate reciprocal action — if a court in Germany adjudicated claims by Americans that they were entitled to hundreds of millions of dollars because of human rights violations committed by the United States government years ago,” he wrote.