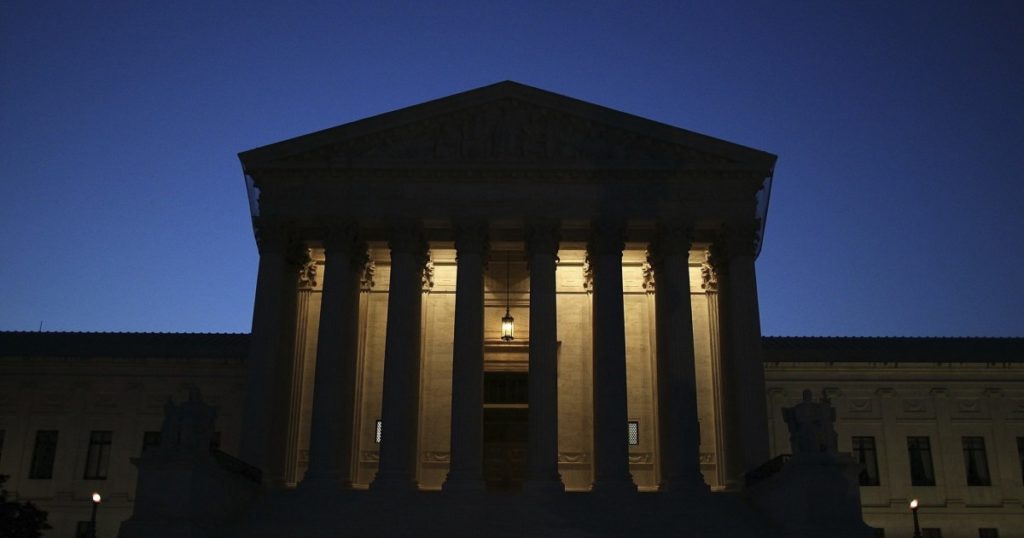 The Supreme Court dealt a post-election defeat Monday to Republican officials in Pennsylvania by refusing to hear their appeal of state court rulings that allowed for the counting of mail ballots that were sent by election day but arrived up to three days later.

Pennsylvania’s attorney general had urged the court to turn down the appeal because the election was over and the case was moot.

At issue, however, was a potentially important question for the 2024 election about whether state legislatures or the state supreme courts could have the final word on a state’s election rules.

Lawyers for Pennsylvania Republicans urged the court to rule that the Constitution gave only state legislatures the final word on the election rules.