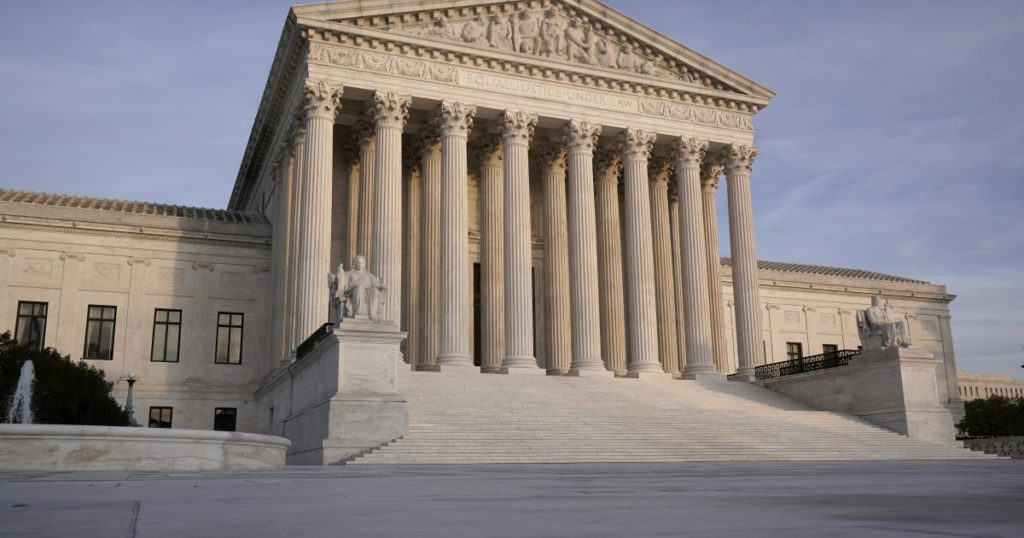 The Supreme Court on Monday took another step toward ending discrimination against transgender students by turning down an appeal from a conservative Virginia school board.

Over two dissents, the justices refused to hear a case filed by the Gloucester County school board and left intact rulings by lower courts that said Gavin Grimm was denied equal rights when high school officials prohibited him from using the boys’ bathroom.

His discrimination suit against the school district had bounced back and forth in the courts since 2015, as the Obama administration took his side. But the Trump administration switched course and backed the school board.

Monday’s court action is not a final ruling on the issue of transgender students, but it is consistent with a series of rulings forbidding such discrimination, including last year’s Supreme Court decision outlawing workplace discrimination against LGBTQ employees.

Last year, the 4th Circuit Court in Virginia ruled that the Gloucester County school board policy violated both federal education law and the Constitution’s guarantee of equal treatment.

“At the heart of this appeal is whether equal protection and Title IX can protect transgender students from school bathroom policies that prohibit them from affirming their gender. We join a growing consensus of courts in holding that the answer is resoundingly yes,” wrote 4th Circuit Judge Henry F. Floyd.

Undeterred, the school board filed an appeal petition urging the high court to reconsider that decision. The board’s policy had required Grimm to use the bathroom that matched his biological sex at birth — female — or a special multiuse bathroom.

As usual, the justices did not explain why they turned down the appeal. Since Grimm is long gone from high school, they may have thought his was not the right case for deciding the issue.

But they also may have agreed with the lower courts and, now, with the Biden administration that federal law forbids discrimination against transgender students.

Justices Clarence Thomas and Samuel A. Alito Jr. said they voted to hear the case.

Josh Block, an attorney for the ACLU’s LGBTQ & HIV Project, said Monday it was “the third time in recent years that the Supreme Court has allowed appeals court decisions in support of transgender students to stand. This is an incredible victory for Gavin and for transgender students around the country.”

Gavin Grimm said in a statement, “I am glad that my years-long fight to have my school see me for who I am is over. Being forced to use the nurse’s room, a private bathroom, and the girl’s room was humiliating for me, and having to go to out-of-the-way bathrooms severely interfered with my education.”