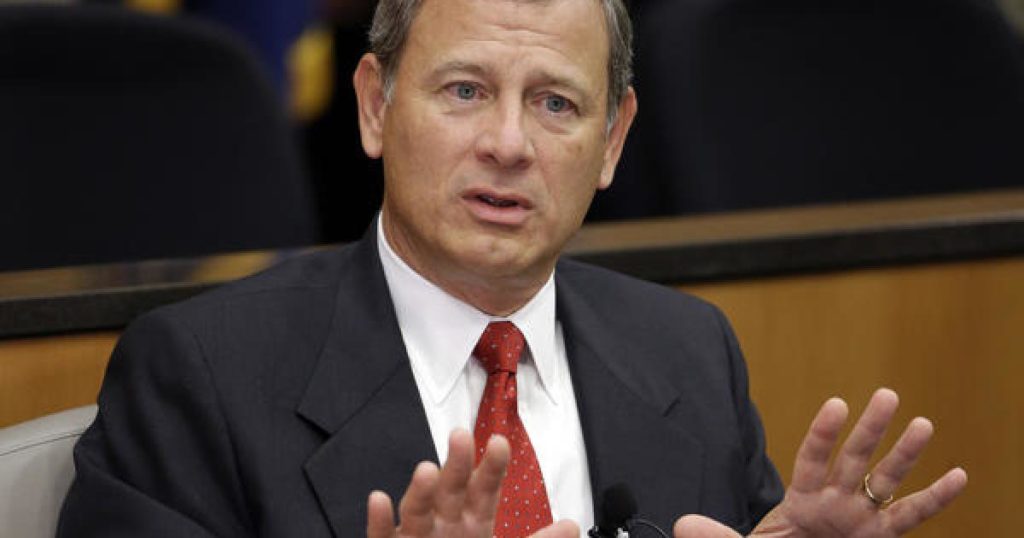 The Supreme Court on Thursday expanded the Constitution’s protection against an “unreasonable seizure,” ruling that a person who is shot by a police officer may sue, even if he or she was able to drive away without being detained or held.

Chief Justice John G. Roberts Jr., speaking for a 5-3 majority, said the key issue is whether the police used “physical force” in an attempt to arrest or restrain someone.

“We hold that the application of physical force to the body of a person with intent to restrain is a seizure even if the person does not submit and is not subdued,” he said in Torres vs. Madrid.

The decision revives a lawsuit brought by a New Mexico woman who said she was wrongly shot when officers arrived at her apartment complex planning to arrest another person. When the woman, Roxanne Torres, saw the officers, she tried to drive away, but was shot several times.

Her suit, alleging an unreasonable seizure was thrown out by lower courts on the grounds that she was not “seized” because she got away.

Roberts said she would still have a prove the police action was unreasonable.