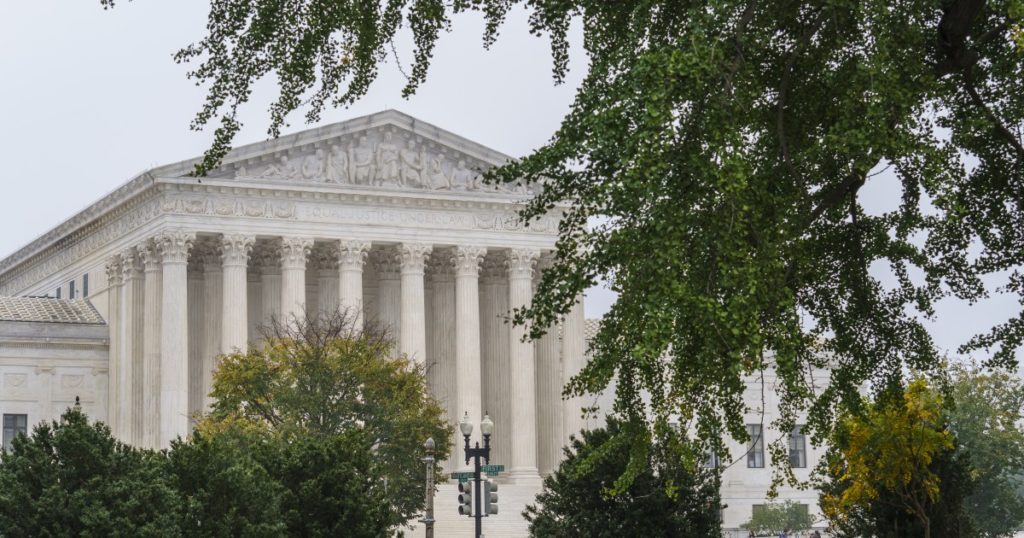 The Supreme Court ruled Monday that Congress’ repeal of the harsh mandatory-minimum prison terms for those convicted of dealing crack cocaine do not help those who were given long sentences because they sold small amounts of the drug three times.

In a 9-0 decision, the justices upheld a 15-year prison term given to a Florida man in 2008 because it was his third offense for selling crack cocaine.

Congress in recent years has twice passed new laws to end unfair mandatory-minimum prison terms for crack-related crimes and allow for reduced sentences for those convicted under the old guidelines, which were far more severe than those for selling powder cocaine.

But those laws did not change the long prison terms for everyone with three or more drug crimes, the court said in Terry vs. United States.

In rejecting Tarahrick Terry’s appeal for a sentence reduction, Justice Clarence Thomas said his “offense is starkly different from the offenses that triggered the mandatory minimums.”

In 1986, Congress blamed a crime wave on what was described as a “crack epidemic,” and they imposed mandatory five-year prison terms for those with 5 grams of crack or 500 grams of powder cocaine. A 10-year mandatory-minimum term was set for those who sold 50 grams of crack or 5 kilograms of powder cocaine. This reflected the infamous 100-to-1 ratio that was soon seen as a tragic overreaction based on racial bias.

In Monday’s ruling, Thomas said Congress has not repealed the longer terms for three-time offenders who were not affected by mandatory minimums.

Justice Sonia Sotomayor agreed with the ruling, but said she regretted that Congress has not changed the harsh terms for those labeled as “career offenders,” including for crimes in their teenage years.

“While the Fair Sentencing Act of 2010 and First Step Act of 2018 brought us a long way toward eradicating the vestiges of the 100-to-1 crack-to-powder disparity, some people have been left behind,” she said.

Among them are people such as Terry, she said. He “possessed just 3.9 grams of crack” when he was arrested.

The sentencing guidelines called for a range of “about three to four years,” she said. “But Terry was sentenced as a career offender because of two prior drug convictions committed when he was a teenager and for which he spent a total of only 120 days in jail. That enhancement caused Terry’s [sentence] range to skyrocket to about 15 to 20 years.”

But it will take a new law to correct this problem, she said, adding: “Congress has numerous tools to right this injustice.”