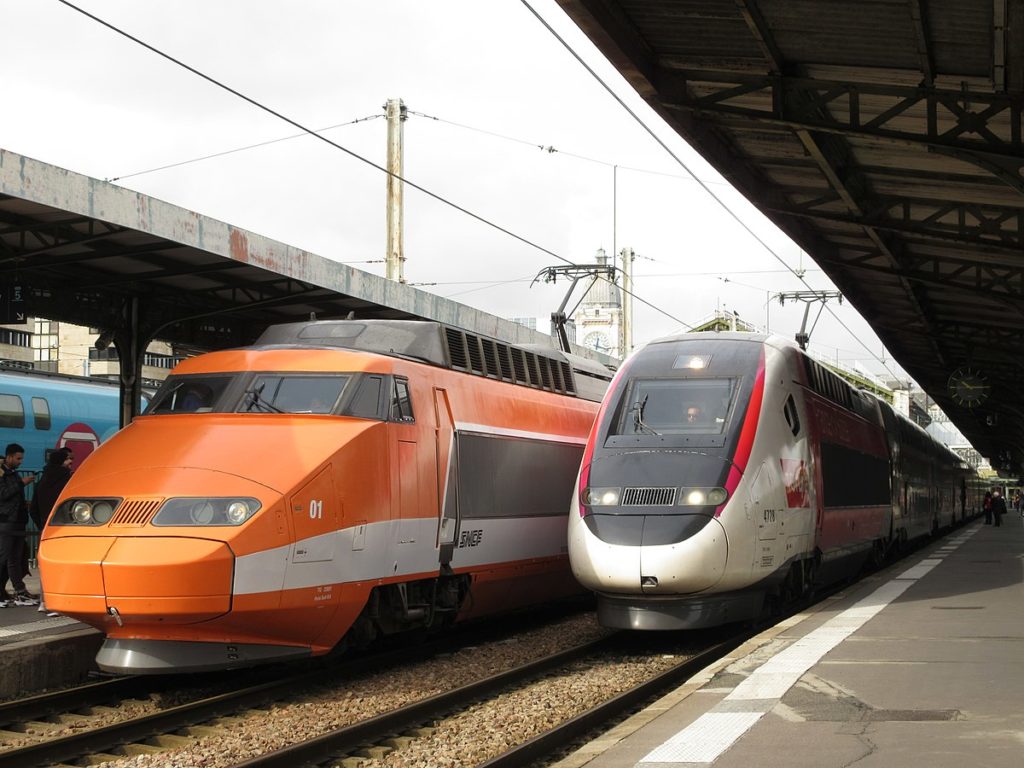 Advocates are gearing up to protect California’s high-speed rail project this Earth Day because of its importance to fighting climate-change.

First, some context: France took the bold step to reduce CO2 emissions earlier this month when it decreed it would eliminate short-haul flights where high-speed trains are available. “On average, the plane emits 77 times more CO2 per passenger than the train on these routes, even though the train is cheaper and the time lost is limited to 40 minutes,” wrote a French consumer group, as quoted in this BBC story. Germany is taking similar actions to reduce aviation emissions.

That’s also part of why the High Speed Rail Alliance, a coalition of California and national advocates, is renewing its push for full funding of California’s High-speed Rail project. From the Alliance’s statement:

Earth Day is today and we’re in a climate crisis. As sea levels rise and threaten coastal cities and towns, storms intensify — resulting in catastrophic hurricanes, tornadoes, and polar storms, and annual wildfires ravage homes and result in toxic smoke, we all know that real action is required now and cannot be delayed any further.

Although it traditionally leads the nation in climate action, California is NOT currently on track to meet the state’s 2030 goals for greenhouse gas reductions. The current Bakersfield – Merced high speed rail infrastructure project is the backbone of the San Francisco – Los Angeles high speed rail line that will dramatically shift travel patterns away from reliance on fossil fuel emission producers — cars, trucks and planes — over to trains that run on 100% renewable electricity.

Bringing high speed rail to California’s Central Valley is an issue of climate justice for people living in the area which frequently tops the list for most polluted places in the United States, and where 1 in 6 children suffer from asthma.

As the Europeans have long ago discovered, and as the Alliance reiterated in its statement, HSR also helps reduce automobile use, which is by far the single biggest source of transportation emissions in California.

SFMTA’s Jeffrey Tumlin also chimed in on this glaring problem with the region’s continued reliance on automobiles and trucks:

Your periodic reminder that transport produces more greenhouse gases than all buildings combined. And that most transport emissions are personal driving pic.twitter.com/2pGpvIzh2H

The future of high speed rail in California hinges on the appropriation of funds by the California legislature for the Bakersfield to Merced high speed rail infrastructure project. Legislators will make a decision on the funds within the next month and we need to take action now to ensure they make the right decision.

The Alliance wants people to:

The final budget vote on funding the next stage of high-speed rail, completing the Central Valley spine, will take place some time in early to mid June.