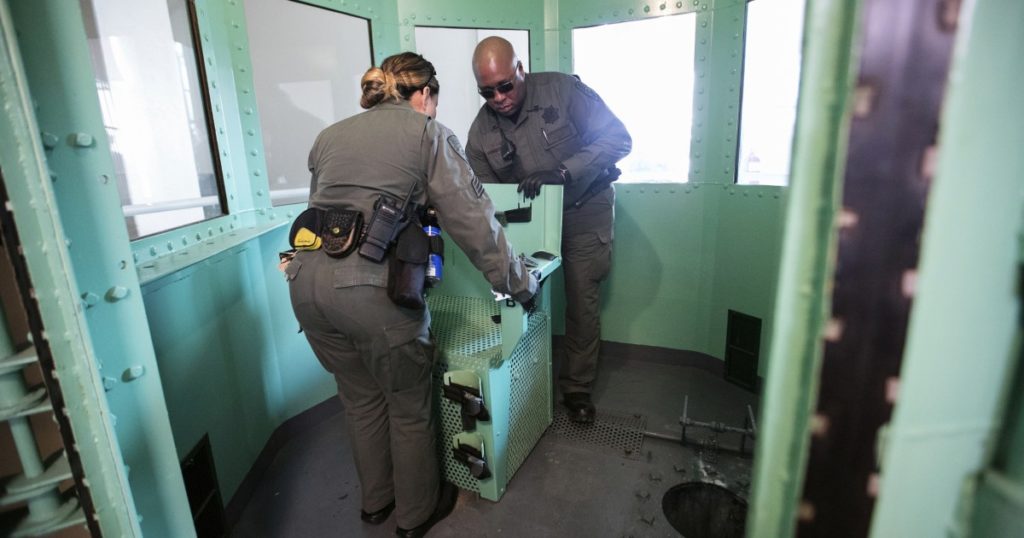 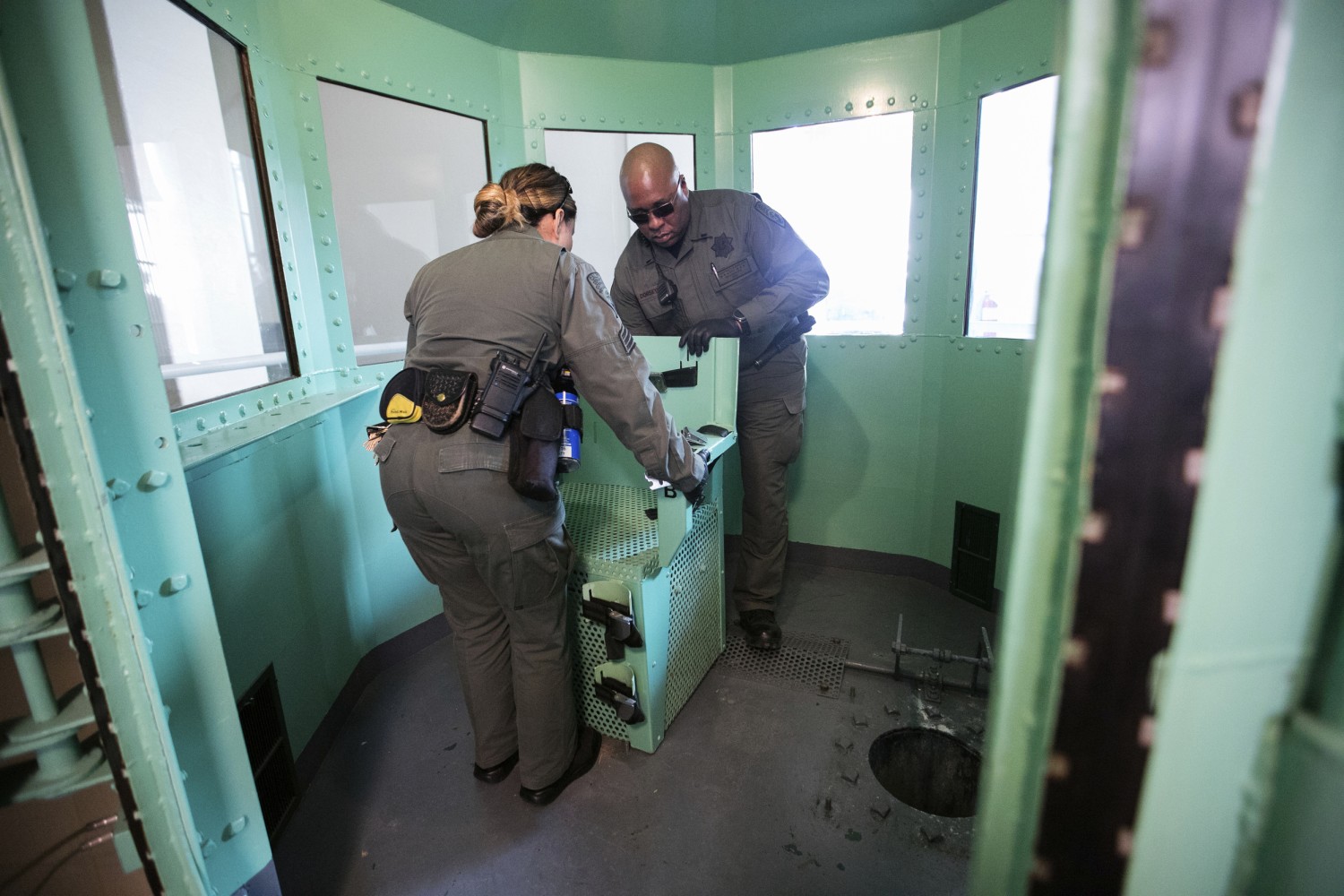 Support for capital punishment continues to dwindle among Californians, with more voters favoring abolishing the death penalty, but the issue remains so politically volatile that the prospects of a repeal are uncertain, according to a new UC Berkeley Institute of Governmental Studies poll co-sponsored by the Los Angeles Times.

Of the Californians surveyed, 44% said they would vote to repeal the death penalty and 35% favored allowing executions, with 21% undecided. The findings could help energize support to place a constitutional amendment on the 2022 statewide ballot to ban executions, a proposal under consideration in the California Legislature.

Mark DiCamillo, director of the poll, said having such a large pool of undecided voters makes it difficult to gauge how a death penalty repeal would fare on the ballot. In the past, death penalty proponents have waged effective campaigns focused on the crimes committed by death row inmates and swung votes in their favor.

“Campaigns matter on an issue like this,” DiCamillo said. “It can rouse people who say well, you know, we should have some kind of retribution that is fitting of the crime.”

The death penalty also could emerge as a pivotal issue in the 2022 state attorney general’s race, stoking debate over a potential repeal. Democratic Atty. Gen. Rob Bonta, who was recently appointed by Gov. Gavin Newsom and confirmed by the Legislature, is an adamant opponent of capital punishment. He already faces a challenge from Republican Sacramento County Dist. Atty. Anne Marie Schubert, who supports the death penalty.

The poll also found that 48% of California voters supported Gov. Gavin Newsom’s 2019 executive order imposing a moratorium on executions in California, compared with 33% who opposed his decision.

That could play a role in Newsom’s effort to bat down the recall campaign against him, which voters will probably decide before year’s end. The death penalty moratorium was among the policies Newsom’s critics cited in the statewide recall petition to oust him, a campaign that collected more than 1.7 million signatures from registered voters.

DiCamillo noted that, in a poll released last week by the Berkeley institute, the issues of crime and criminal justice have emerged as possible political liabilities for the governor.

In June 2019, a poll by the Berkeley institute found that just over 61% of California voters said they supported keeping the death penalty, compared with 39% who said it should be abolished. In that survey, however, voters were not given the option of saying they were undecided about allowing executions.

DiCamillo said the new poll found a striking partisan divide on opinions about the death penalty, with 63% of Democrats supporting abolishing capital punishment and 68% of Republicans opposing a repeal. Among Californians who are not affiliated with a political party, registering as “no party preference,” 43% favored repealing the death penalty while 31% were opposed.

Support for the death penalty has steadily declined in California. Three decades ago, 82% of California voters supported capital punishment and only 14% wanted it abolished, according to a Field Poll. DiCamillo previously directed the Field Poll.

Still, over the last decade, California voters have twice rejected ballot measures to abolish the death penalty, first in 2012 and again in 2016. In fact, voters in 2016 approved a ballot measure, Proposition 66, to fast-track executions in California.

Using his executive powers under the California Constitution, Newsom imposed a blanket reprieve for all California death row inmates in 2019 and vowed that no executions would take place while he was governor.

He also ordered the death chamber at San Quentin State Prison to be shuttered and suspended the state’s efforts to devise a method of lethal injection that would pass constitutional muster.

Newsom argued that the death penalty discriminates against defendants who are poor, mentally ill, Black or Latino. He also has argued that death row inmates in California and other states have been exonerated, proving that innocent people faced the threat of wrongful execution.

The recent Berkeley poll found that 54% of Black voters said they supported banning the death penalty, compared with 46% of white voters, 41% of Latino voters and 38% of Asian and Pacific Islander voters.

Advocates for the death penalty criticized Newsom’s moratorium, saying that the governor defied the will of voters and that Californians have consistently voted to support the death penalty.