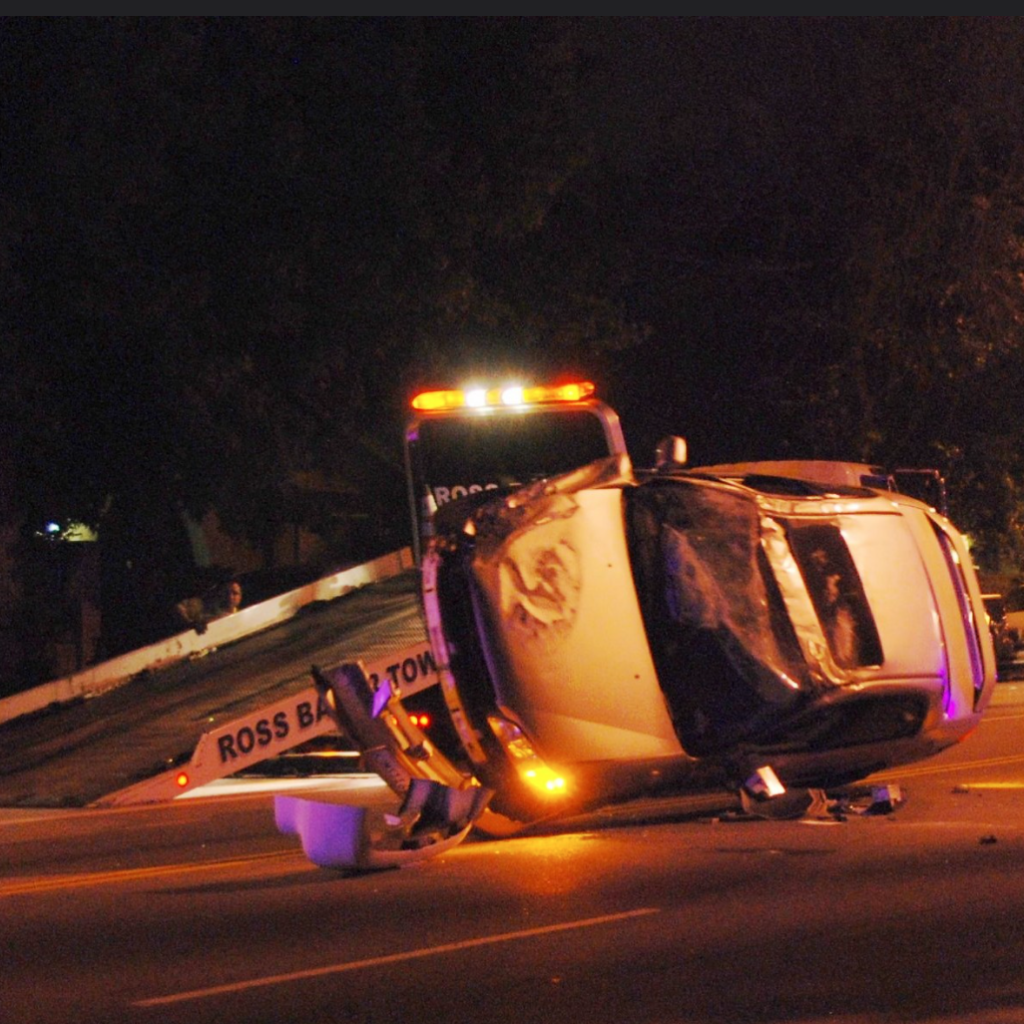 Lowering the threshold for how much a driver can drink before he gets behind the wheel may not actually make our streets safer — at least if communities don’t provide drinkers other ways to get around besides driving, a new study suggests.

In a rare insight into the impact of stringent blood alcohol content laws on driver behavior, a team of U.K.-based researchers analyzed crash reports, arrests, and breath test results in the wake of Scotland’s 2014 decision to lower the the legal drunk driving limit from 80 milligrams per 100 milliliters of blood to just 50 milligrams, otherwise known as 0.05 allowable blood alcohol content.

That’s the same threshold that Utah adopted in the final months of 2018, making the Beehive State the first in country to do so —  though experts can’t yet say with certainty whether the same initiative made streets safer stateside, because federal crash stats aren’t final for two years, and 2020 was, ahem, a bit of an outlier.

But if Scotland’s experience is any indication, Utah residents shouldn’t be too optimistic. The U.K. researchers found that the law change “had no effect on drink driving and road collisions” — even when adjusted for factors like the proliferation of liquor licenses, extreme weather events, and other factors that impacted how much the Scots drank or drove in the years after the law was enacted.

“We did expect to find a reduction in the collision rate, at least, so it was a bit of a surprise,” said Jonathan James, senior lecturer of economics at the University of Bath and co-author of the paper. “You’d expect to see that if the law was effective.”

James is careful to note that the study is in no way an indictment of strong drunk-driving laws in general, which doubtlessly do save lives — just not in a vacuum.

Vision Zero countries like Sweden and Norway have long succeeded in their efforts to keeping intoxicated motorists off the road, thanks in part to laws that set a rock-bottom allowable BAC level of just 0.02. (In the Czech Republic, Hungary, and Slovakia, meanwhile, the limit is zero.) Before the new law, Scotland and its sister countries in the U.K. were one of only two nations in the European Union that allowed drivers to have a blood alcohol level above 0.05; the U.K. ranked seventh in the world among countries with the highest percentage of roadway deaths involving alcohol, according to the World Health Organization’s 2015 road safety report. (The U.S. is number three, behind only South Africa and Canada; the other EU country with lax laws, Malta, was unable to calculate its drunk driving rate due to data inconsistencies.)

The study explored a few possible explanations for why Scotland’s effort has so far failed to cut DUI rates, including a close scrutiny of the country’s promotional campaigns around the new law — which were robust, if a little heavy on the geriatric poop jokes. Driver education didn’t make a dent in most of the metrics the researchers studied, though the British Social Attitudes Study did reveal that by 2016, Scotlanders almost unanimously agreed with the statement, “If anyone has drunk any alcohol, they should not drive” — they just didn’t always abstain themselves.

More telling, though, were the ways that Scotland failed to give would-be drunk drivers another way to get home. The study found that the country didn’t increase access to transit, carpool, or taxis after the law was implemented, nor did it lower fares for these modes. That may have been a fateful decision in a country that’s faced criticism in the past for shrinking bus routes and rising prices, especially in rural areas, even if that network is still far better connected than most U.S. states.

“When the law changes, people need an alternative way to get to the bars or the pubs,” said James. “Most of the international evidence we have tends to suggests that changing drink-driving limits alone doesn’t do much if you don’t do that.”

The other likely explanation for Scotland’s plateau in DUI reductions may be a little more controversial among international Vision Zero advocates, many of whom question the role of enforcement in ending traffic violence — particularly when that enforcement has proven to have a violent impact on marginalized communities. The study found that because Scottish police didn’t actually step up their efforts to enforce the new, stricter BAC threshold, which means drivers had little incentive to follow it — a phenomenon that’s been mirrored in large U.S. cities like New York in recent months, to deadly results.

Of course, not everyone would argue that Scotland should increase its policing efforts, even given that troubling evidence. The United Kingdom is deep in the midst of its own reckoning with police brutality against people of color in the context of traffic stops and beyond, and America certainly hasn’t cornered the market on racist cops. But James emphasizes that while police don’t need guns to murder a driver during a DUI stop, the unarmed officers that patrol the streets of Scotland (who are heavily trained in deescalation strategies besides) still aren’t directly comparable to the militarized super-cops of the United States.

“When you talk about a badge and a gun, that’s not something that a drunk driver in the UK is ever going to face,” adds James. “The general bobby on the beat is not armed at all.”

That could mean that with strong police reform, a few more drink-driving checkpoints, and a lot more affordable, reliable transit, Scotland’s new law could, theoretically, save lives without unconscionably endangering people of color. And until they — and the U.S. — start taking that kind of all-systems approach, the drink-driving epidemic will probably continue.