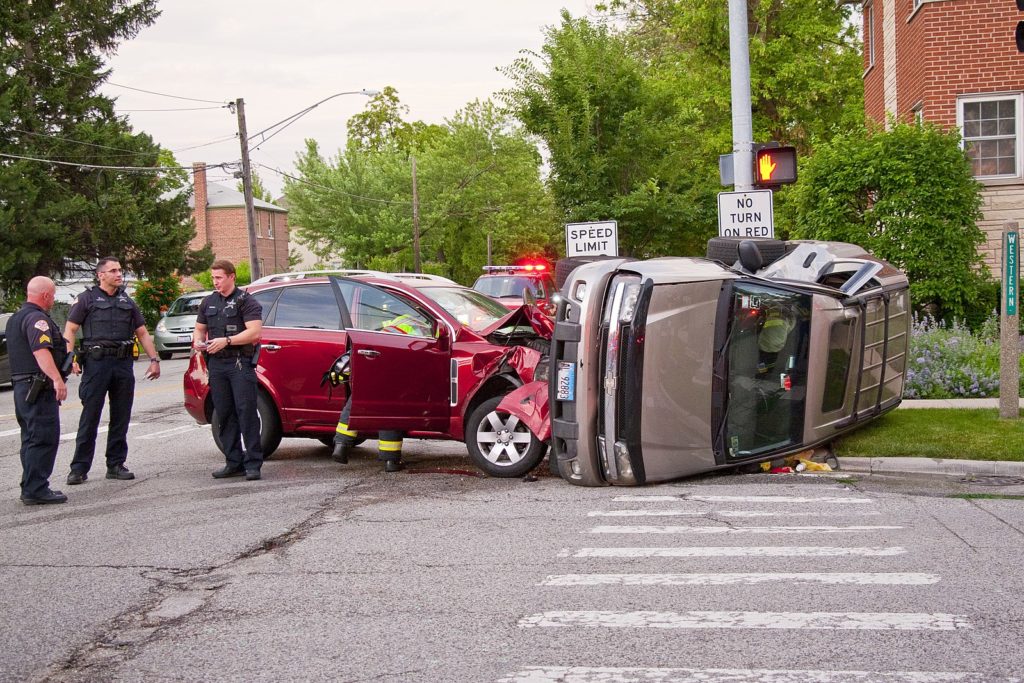 The U.S. is failing to make meaningful progress to end decades-long racial disparities in fatal car crash rates across modes, a new study finds — and things got worse during the pandemic.

In the first national analysis of its kind in more than a decade, researchers at the Governors Highway Safety Association found that during 2015 and 2019, per-capita traffic death rates for American Indian and Alaskan natives were more than two and a half times those of the population overall — and nearly three times those of White people across all modes. Black road users had the second-highest rate, which was about 18 percent higher than the rate for the population at large.

If those insights sound depressingly familiar: they are.

Though this is the first broad fatality study in years to disambiguate fatalities across demographic groups, more narrow analyses — including studies of fatality rates among pedestrians, DUI victims, and even children of different races — have found similar disparities, with Indigenous people almost always bearing the brunt of the bloodshed, and Black road users not far behind.

Experts largely attribute those inequities to the proliferation of dangerous auto-centric infrastructure and a lack of safe street investments around Native reservations and predominantly Black neighborhoods. (The Governors Highway Safety Association said that slow emergency response times and a lack of access to follow-up health care in underserved communities also played a role, though more research is needed to better understand those impacts.)

But despite the fact that transportation leaders know exactly how to save BIPOC lives on U.S. streets, they’re not doing it — and during the pandemic, those failures had even more horrifying consequences than the average year.

A recent report from the National Highway Traffic Safety Administration revealed that deaths among Black road users surged 23 percent between 2019 and 2020 — a shocking jump that underscores how already deadly roads in underserved communities became even deadlier once traffic evaporated during the pandemic, and the drivers who remained were invited to speed even faster. (Native American fatality rates were not analyzed in the study).

The pandemic further exposed the severe inequities in our transportation system, with 23% more Black people dying on American streets in 2020 than 2019.

Black people walking were *already* 82% more likely to be killed by drivers than White people.https://t.co/GRMPwIDotH

Neither the GHSA study nor the NHTSA study were able to confirm per-mile crash rates for different racial and ethnic groups, which could shed more light on how the travel needs of different demographies may make them more vulnerable to car crashes. Transportation professionals like Eulois Cleckley, executive director of the Denver Department of Transportation, speculated that the COVID-era deaths could be a sign that Black workers were more likely to be on the roads commuting to essential jobs during lockdowns.

“This tells me who was required to travel out and about, and who was allowed to work from home,” Cleckley said.

Earlier research has confirmed that BIPOC commuters were, indeed, some of the only ones left riding transit during the early months of the pandemic, though less research has been done on who was forced to drive, walk, and roll to work during the same period — and neither report can paint the full picture of why Black and Indigenous road users were so much more vulnerable before quarantine.

Still, the two studies help illustrate how deeply U.S. leaders have failed to protect demographic groups that are the targets of countless other forms of violent systemic racism — and how urgently leaders need to address the bloodshed and begin reparating the victims and their descendants.

“This problem didn’t happen overnight, and it won’t be fixed overnight,” said Jonathan Adkins, Executive Director of the GHSA. “But we have to begin taking meaningful steps forward every day to make our roads safe for all people and communities.”

Here are a few more insights from the GHSA report, though, fair warning: they’re all eerily, and unacceptably, similar.

There’s vanishingly little national data on the body count that follows violent police car chases — much less which groups are most likely to be killed in such pursuits. The GHSA found that Indigenous road users were more than five times as likely to be killed in a police pursuit than White ones, and Black road users four times. See the article : Celebrating Folsom in Rincon Hill – Streetsblog San Francisco. Those rates include not just the driver who is the subject of the chase, but also those drivers’ passengers, people detained in the back of police vehicles, law enforcement officers themselves, and bystanders who get caught up in the violence.

Another set of majorly under-studied disparities are the fatal crash rates among cyclists of different racial and ethnic backgrounds. Again, this stat on per-capita cycling deaths doesn’t account for how much Black, Indigenous and other people of color bike, but it’s still telling that those groups have significantly higher death rates than the total population, especially considering that the most vocal activists in the cycling world are overwhelmingly White.

This chart might seem upsettingly familiar to others you’ve seen about the shocking disparities in walking deaths between BIPOC and White road users. This may interest you : Today’s Headlines – Streetsblog California. But in the body of the report, the GHSA added the disturbing detail that “Black children ages 4 to 15 had the highest rates of fatalities involving pedestrians and other people not in vehicles as a percentage of all motor vehicle traffic fatalities” — a fact that has not been reflected in advocacy circles, which often fail to center those uniquely vulnerable road users.