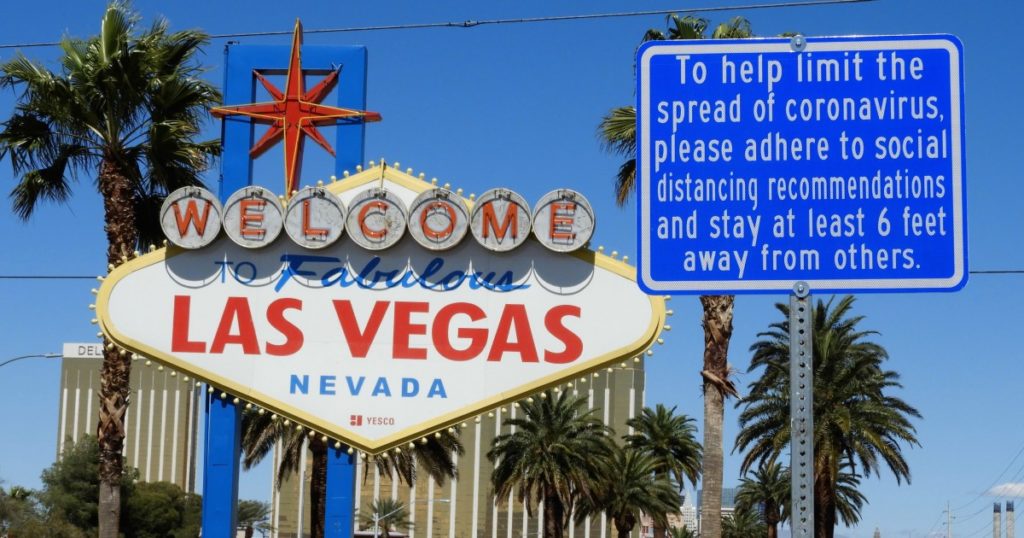 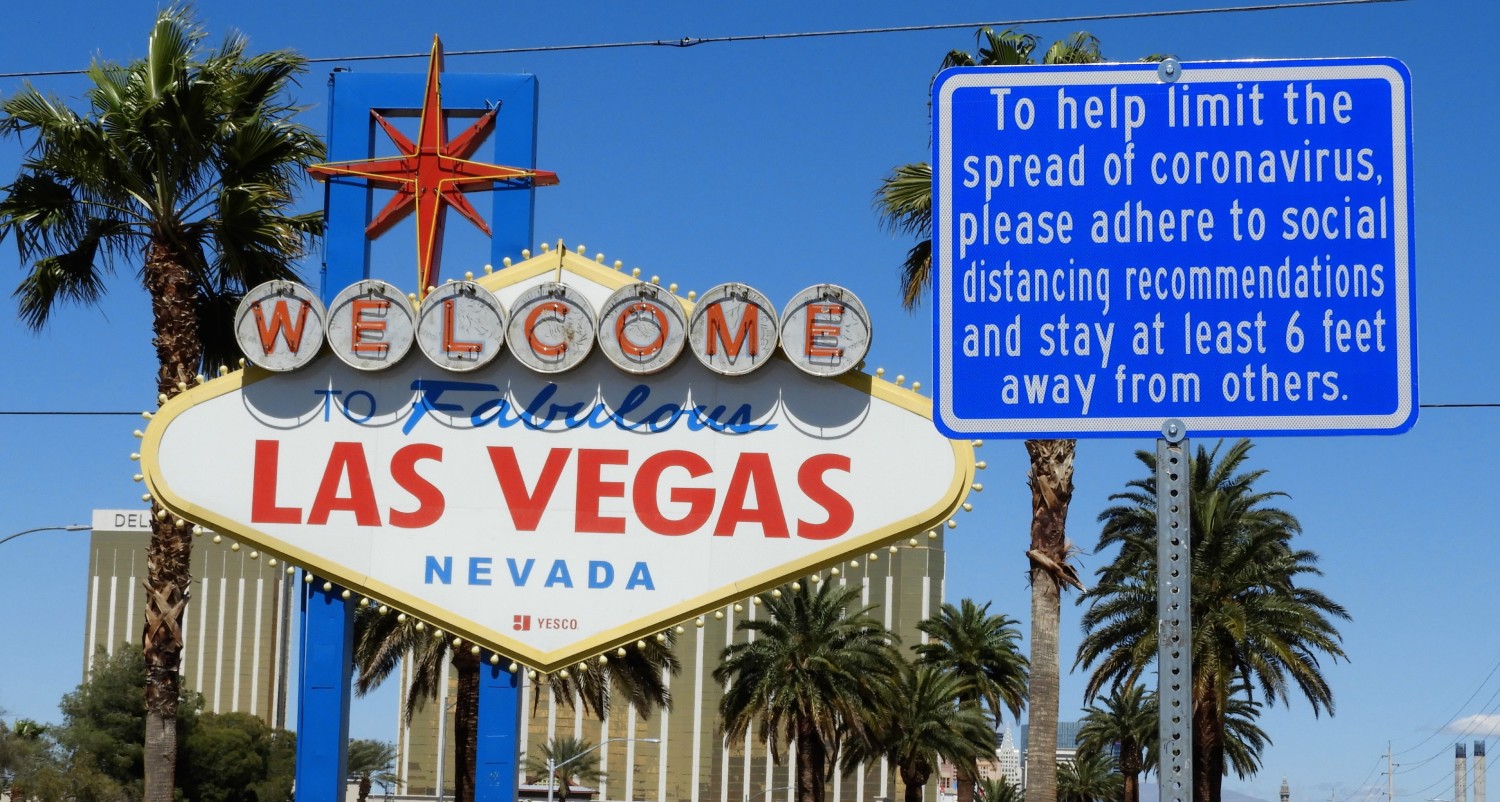 Every four years, there is a fight from one side of the country to the next as partisans scuffle in a bid for power and political preeminence.

For decades, voters in Iowa and New Hampshire have taken the first cut in the nominating contests, leaving the rest of the country to choose among a field winnowed by the candidate steeplechase through Midwestern farmland and Northeastern granite.

Few outside the two leadoff states are ever happy. California alone shuffled its presidential primary six times in 30 years in a vain attempt to enhance its influence.

This time it’s Nevada stirring things up by trying to elbow its way to the front of the 2024 political calendar.

It is not just an effort to give Western voters a greater voice but, more importantly, an attempt “to give candidates a chance to make their case before a state population that better reflects the country,” said Assembly Speaker Jason Frierson, who has introduced legislation changing Nevada’s presidential caucus to a primary and fixing its date in late January.

“We represent a diverse population,” said the Democrat from the Las Vegas area, “and we also represent a state that incorporates a bunch of diverse issues that impact the country,” including immigration, climate change and criminal justice reform.

The national political calendar is not up to any one state to decide. The two major political parties set the rules for their presidential nominating contests and a final decision on 2024 is still years away.

But the calls for change have grown louder since Iowa made a wreck of its 2020 caucuses — a software glitch held up the results for several cliff-hanging days — and the country increasingly grapples with its history of racial prejudice and political inequity.

Iowa and New Hampshire are overwhelmingly white and heavily rural. By contrast, nearly a third of Nevada’s November electorate is Asian American, Black or Latino, most living in Las Vegas’ desert sprawl.

Iowa and New Hampshire have their defenders.

But New Hampshire has other advantages, Moyer went on, including its compact size — which makes transit easy for candidates and those wishing to see them in person — a highly engaged citizenry and, not least, the “muscle memory” of cleanly and efficiently running highly scrutinized presidential primaries for more than half a century.

Nevada is a relative newcomer to the front of the calendar, having advanced in 2008 to one of four early contests, thanks in good part to Reid.

Supposing, though, it really doesn’t matter which states vote first?

A strong case can be made that elections have become so nationalized that the earliest contests serve as little more than scenic backdrops, their requisite props— hay bales, diners, fish fries — serving merely to embroider the broader discussion abroad in the land.

There are certainly issues that matter more in some places than others; soybean subsidies in the Midwest, for instance, and land use and water rights in the West.

But it’s not as though Iowa and New Hampshire are somehow walled off from the rest of the country. Immigration, to cite one example, has been a highly charged issue for decades as Iowa’s foreign-born population surged. Climate change, to cite another, is a clear and present danger to coastal New Hampshire as well as the state’s vital tourism industry, resulting in no lack of concern or questions posed to White House hopefuls tromping about the Seacoast or White Mountains.

Diversity, while meaningful, isn’t necessarily determinative. White, non-Hispanic residents made up nearly 90% of Iowa’s population in 2008 when voters launched Barack Obama past the front-running Hillary Clinton and put him on a path to become the nation’s first Black president.

Moreover, whatever happens to be trending on political Twitter or burning up the splenetic circuits on cable TV is just as likely to come up during an appearance in Pella, Iowa, as in Pahrump, Nev.

Even if they’re not supplanted, there are already signs the power and influence of the two earliest-voting states are waning. The candidate who finished an embarrassing fourth in Iowa and humiliating fifth in New Hampshire resides in the White House, thanks largely to Black voters in South Carolina, which followed Iowa, New Hampshire and Nevada after all had their turns in February 2020.

The major parties could go with a papal-like process — is that a white puff of smoke over Hy-Vee Hall in downtown Des Moines? Otherwise, the nominating contest has to start with voters somewhere.

One fair approach would be establish a series of regional primaries spaced, say, one month apart to give candidates a chance to travel throughout a given area and hear the particular concerns of voters in several states. The order could be established by lot and the region that went first would, four years later, fall to the back of the queue.

Failing that, perhaps the best argument to give Nevada an earlier slot on the 2024 calendar is why the heck not?

“The whole way we pick presidential nominees is insane with so much emphasis on the first two, three, four states and the way the media narrative controls so much,” said Jon Ralston, editor of the Nevada Independent news site and dean of the state’s political press corps. “If we’re going to continue to do it this insane way, why not have a more representative state begin the insanity?”