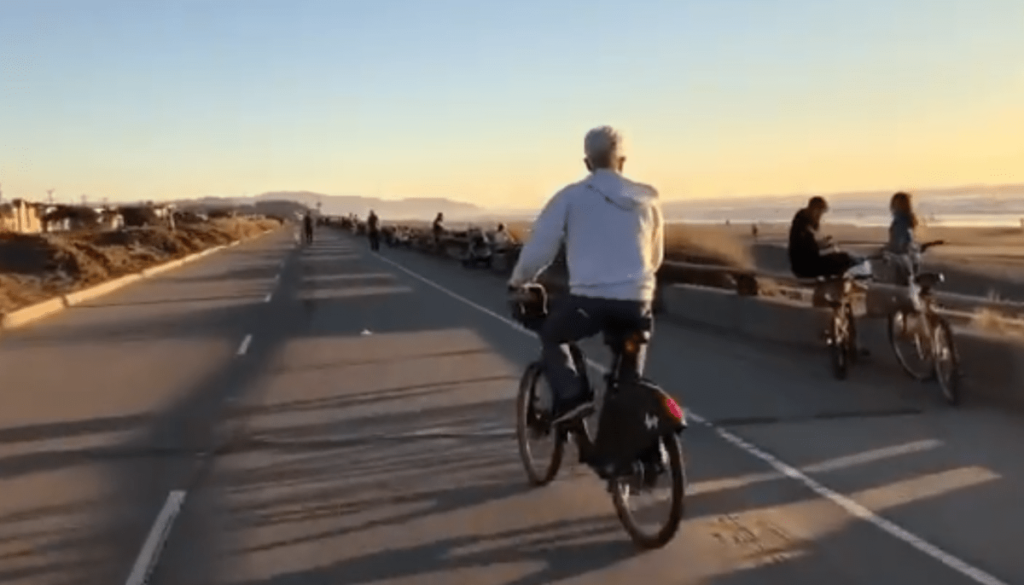 The once traffic-clogged and dangerous Great Highway along Ocean Beach, from Sloat to Lincoln, was closed to cars and opened up to people near the beginning of the COVID 19 pandemic, to provide space for exercise and recreation while social distancing.

The move has transformed the area. As the San Francisco Chronicle‘s Heather Knight put it, “…what a wonder it’s been. People bike, stroll, run, scoot, roller skate, skateboard and walk their dogs. Artists have used it as large canvas, and protesters have marched along it for racial justice.”

But thanks to the inevitable push back from motorists and some neighbors, that may all be coming to an end. As Streetsblog reported on Friday, District 4 Supervisor Gordon Mar is calling on the city to turn it back over to cars, out of what is ostensibly a safety concern over cut-through traffic diverting through the neighborhoods of the Outer Sunset.

Advocates and officials who support safe-streets are not taking this lightly. SFMTA Director Jeffrey Tumlin says that the city will be “adding traffic calming in Outer Sunset over the next four weeks.” And San Francisco State Senator Scott Wiener and Assemblymember Phil Ting are pushing back hard with a formal letter to the SFMTA. “SF’s shared streets program — closing certain streets to auto traffic — is a big success & incredibly beneficial to our community,” wrote Wiener in a tweet about the letter. “Great Highway is one of those shared streets & should remain closed to auto traffic.”

Additionally, the San Francisco Bicycle Coalition is working on gathering support to save the Great Walkway. From a post by the SFBC’s Kristen Leckie:

In March, the Great Highway was opened to people as a place to recreate safely during public health orders. Since then, it’s become not only a recreational space but a community hub for art and activism, welcoming thousands of people walking, biking, and marching every day.

They’re urging advocates to attend a virtual town hall hosted by the San Francisco County Transportation Authority (SFCTA) this Saturday, November 21, 10-11:30 a.m. The meeting is to discuss long-term plans for the Great Highway, but SFBC wants people to demand it remains a park while the SFMTA quickly addresses issues with cut-through traffic.

Register for that meeting HERE.

And sign the petition to keep the Great Walkway as a place for people. 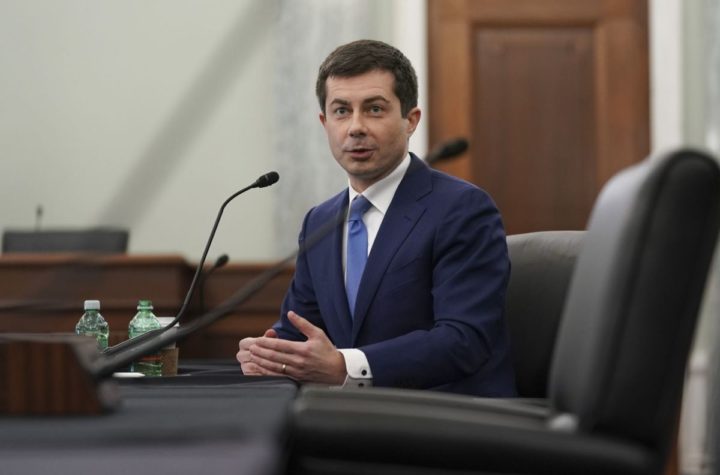 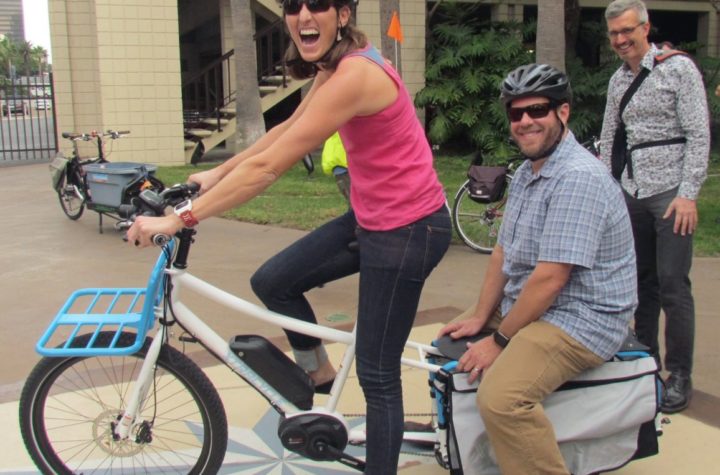 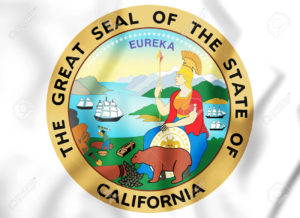 What to Expect from a Biden/Harris Administration