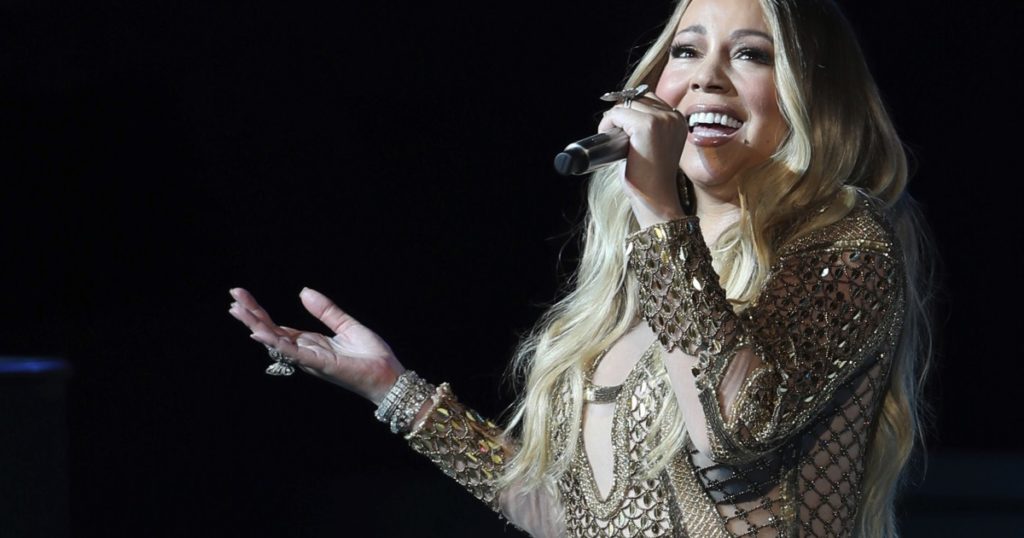 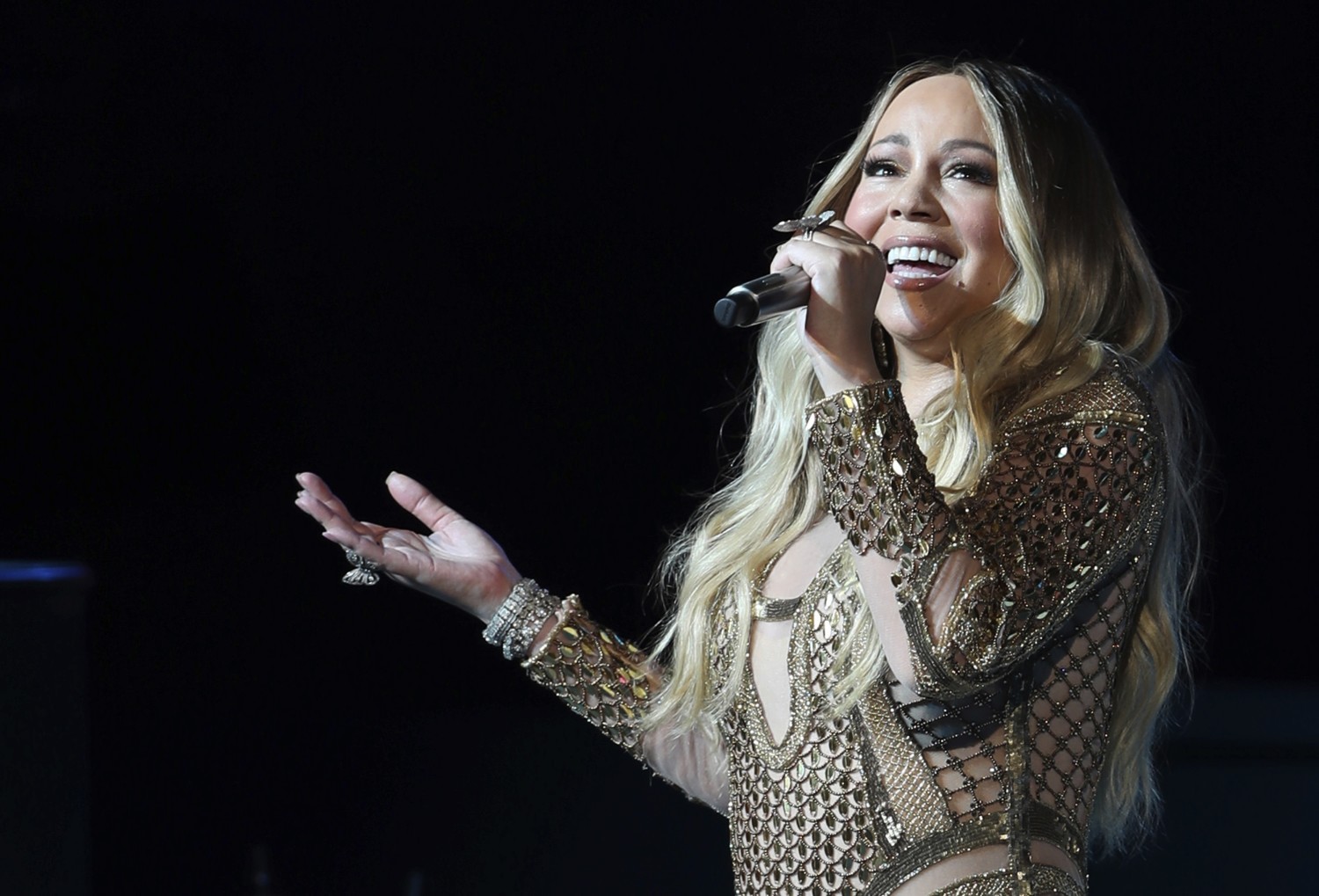 The For the People Act, a bill that proponents say will combat voter suppression and that opponents criticize as divisive overreach, may have been dealt a death blow earlier this week by one Senate Democrat’s announced refusal to support it. But such celebrities as Leonardo DiCaprio, Sarah Silverman, Kerry Washington, John Legend, Billy Eichner, Common and now Mariah Carey are campaigning for voters to stand up for it.

On Wednesday morning, Carey became the latest on that list to tweet the hashtag #CallOutYourSenators as part of a viral campaign to pressure certain elected representatives into voting for the bill, which has strong support, according to polls (69% in favor, says a May Data for Progress poll). Carey tweeted out boilerplate language many users are including in their supportive messages.

The gotovote.org site contains instructions for downloading graphics and message text tailored to a given state’s senators.

The For the People Act, designated “S.1” (the House version, which passed March 3, is “H.R. 1”), is an ambitious attempt to safeguard voting rights, say Democratic sponsors and other backers. According to the nonpartisan Brennan Center for Justice, the bill would “curb voter suppression and make it easier for all Americans to register to vote and cast a ballot. It would outlaw partisan gerrymandering of congressional districts. And it would overhaul our campaign finance laws … combat corruption, and make federal campaign spending more transparent.”

Opponents such as Senate Minority Leader Mitch McConnell (R-Ky.) say the bill is an overreach: “It’s a vast federal takeover of all American elections. It’s a horrible bill,” McConnell said during an interview on a PBS affiliate in his home state. “I’m going to do everything I can, and my colleagues are going to do everything we can, to prevent it.”

The fight over S.1 comes as myriad new bills restricting voting are being introduced in state legislatures around the country, ostensibly to make elections more safe and secure. However, according to a statement by the Cybersecurity and Infrastructure Security Agency, the 2020 election was the “most secure in American history.”

In the face of fierce opposition by Senate Republicans, the wafer-thin Democratic majority in the Senate would likely require every member to support S.1. However, on last Sunday’s talk-show circuit, Joe Manchin of West Virginia became the first Democratic senator to say he would vote against it. That likely dooms the bill unless Democratic leaders — and voters of any political stripe among the reported 69% supporting S.1 — can sway a handful of Republicans to its rescue. And then, the bill would likely face a Republican filibuster.

Even before Manchin voiced his opposition, celebs such as DiCaprio and Silverman were tweeting their support for the For the People Act and urging followers to contact their senators.

Washington, a longtime activist, has posted many such tweets, including retweeting such prominent political figures as Stacey Abrams and Marc Elias (the attorney specializing in election law who represented parties against all 60-plus lawsuits brought by Trump and his allies), as well as non-blue-check Twitter users employing the hashtag and directly tweeting to their senators.

Others such as Mandy Patinkin and Barbra Streisand have been tweeting their own messages with the hashtag #ForThePeopleAct.

How effective the tweet campaign will be is an open question. At publication time, the most “liked” among the #CallOutYourSenators tweets was DiCaprio’s, with fewer than 2,000. Schumer’s had just over 100 likes, while a tweet of a photo of someone who looks like her (and has a odd story to go with her teardrop tattoo) has more than 35,000 likes and many, many retweets.