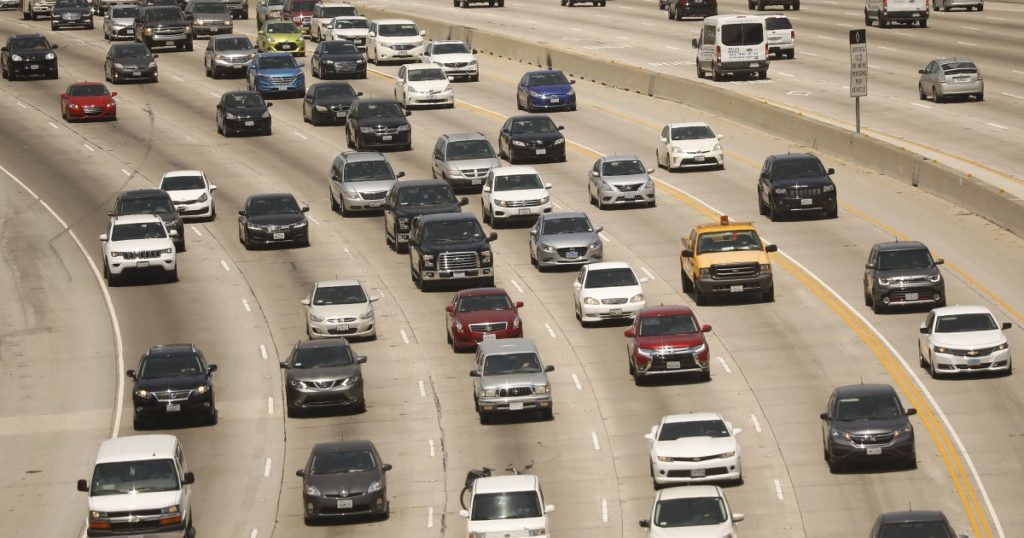 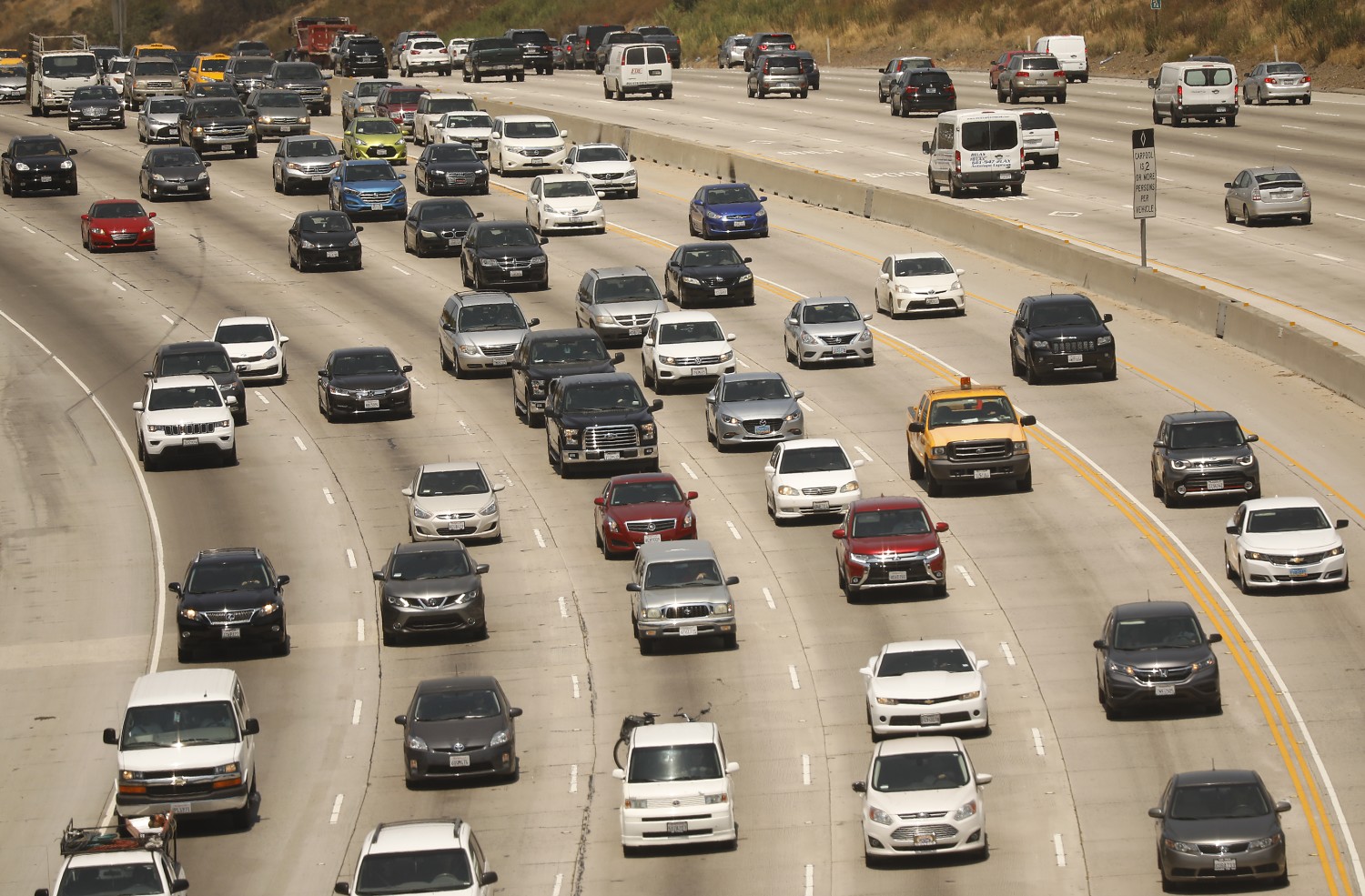 The House on Thursday approved an approximately $715-billion transportation infrastructure plan that would build and repair roads, bridges and rail systems around the country.

The bill forms the House’s framework for President Biden’s infrastructure plan. While the proposal is likely to change during negotiations with the Senate as it progresses toward Biden’s desk, the bill includes $920 million specifically targeted to projects throughout California.

The most expensive California project, at $25 million, will be pre-construction work on a transportation hub in San Diego. Major projects in Los Angeles include a Metro transit line through the Sepulveda Pass and improvements to existing transit in the Vermont Corridor.

The bill also marks the first use of “earmarks,” or provisions that fund a specific project requested by a member of Congress, since a ban on the practice went into effect in 2011.