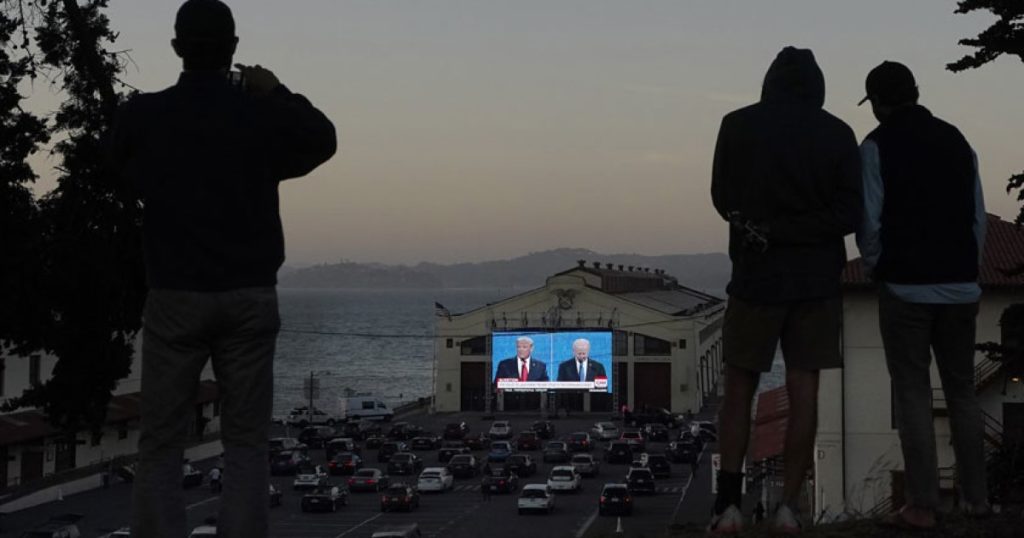 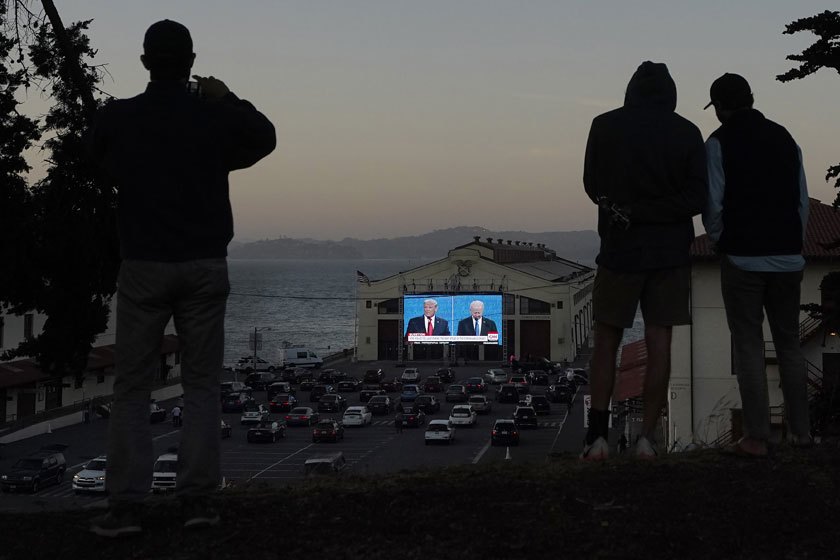 Every year at this time, I embark on my annual exercise in humility — a look back at what I wrote over the last 12 months with an eye to what I got wrong.

This has been a bad year for punditry. When 2020 began, the Democratic nomination for president was wide open, the impeachment trial of President Trump was about to begin, and it seemed certain that politics would dominate the year’s news.

What a difference a year makes.

Early in 2020, before we realized what the pandemic would bring, I didn’t think Joe Biden was likely to win his dogged but often uninspiring slog toward the Democratic nomination. I even described it, unkindly, as a “zombie campaign.”

After Biden finished third in the Iowa caucuses and (ouch) fifth in the New Hampshire primary, I tried out one candidate after another as the Democratic hopeful most likely to succeed.

First I thought it might be Pete Buttigieg, the 38-year-old former mayor of South Bend, Ind., who finished second in both early states. Ideologically midway between Biden and Sanders, he was “the Goldilocks candidate,” I wrote, “a surprisingly good bet to win.”

Then there was Amy Klobuchar, the senator from Minnesota. In February, I dubbed her moderate Democrats’ “hope of the week: more experienced than Buttigieg, a better campaigner than the flagging Biden.”

Klobuchar was never heard from again.

Then I got creative: What would happen, I asked, if “nobody” won — if Sanders and Biden took their deadlocked battle all the way to the Democratic convention?

That didn’t happen either.

I was right about only one part of that race: In a year with so much uncertainty, most Democrats were looking for a candidate who looked “electable,” and Sanders never persuaded them that he fit the bill. Once Biden won South Carolina in March, the battle for the nomination was over.

On the other side of the ballot, I expected Trump, a uniquely talented politician despite his incompetence at governing, to wage a better campaign than he did.

At the outset, the president had a plausible argument for reelection: He had presided over a healthy economy, and he promised to lead an all-fronts battle against a deadly pandemic.

But candidate Trump defeated himself. His attempt to talk his way past the coronavirus instead of managing a coherent federal response was all too evident. “I don’t take any responsibility,” he told a reporter who asked whether he was culpable for any of the government’s failures.

As late as September, I was still writing about how Trump had a clear path to win. All he had to do, I wrote, was persuade voters that he was a stronger leader than Biden, warn that Democrats were weak on “law and order,” and speed up delivery of a COVID-19 vaccine.

The president did all that, but my prediction was faulty. The worst thing is what I got wrong: I underestimated the wisdom of American voters. Despite disruptions in Portland, Seattle and other cities, they didn’t fall for Trump’s “law and order” pitch. On police misconduct and race relations, I wrote, “Voters concluded that he was making things worse instead of better.”

I offered Biden free advice, too.

In April, I wrote that his initial strategy of campaigning from his basement worked surprisingly well. “In an odd way, being out of the public eye may be good for Biden’s prospects. He’s running as the I’m-not-Trump candidate, and voters will know that next fall even if he’s not on TV…. The most important factor in November will be what voters think about Trump’s leadership.”

By September, though, the basement act wasn’t working anymore. “Biden needs to do much more in the two months before election day, pandemic or not,” I wrote. “He needs to show up in more states than just Delaware and Pennsylvania.”

The next morning, he set out for Wisconsin. Coincidence? You be the judge.

With Congress, my mistake was searching for signs of the elusive bipartisanship that Biden says is just around the corner. Most of the time I found only disappointment.

In June, after the widespread protests that followed the death of George Floyd in Minneapolis, something remarkable happened: Public opinion shifted in favor of police reform. One national poll found that fully two-thirds of Americans wanted to ban police from using chokeholds, including about half of Republicans.

So why wouldn’t I think something might actually happen? Instead, we got more deadlock. “Both sides behaved badly,” I wrote. “Each surrendered to internal political pressures. That wasn’t surprising, especially in an election year, but it was still disappointing.”

Which reminds me of a column that may turn out to be either right or wrong.

In October, I wrote: “Even if Trump loses, Trumpism is certain to survive as the reigning ideology of the Republican Party…. Trump may have failed as president, but his angry conservative populism proved spectacularly successful at winning Republican primaries.”

It’s too soon to know how that will turn out — but I hope it’s one prediction I’ll have to apologize for next year.