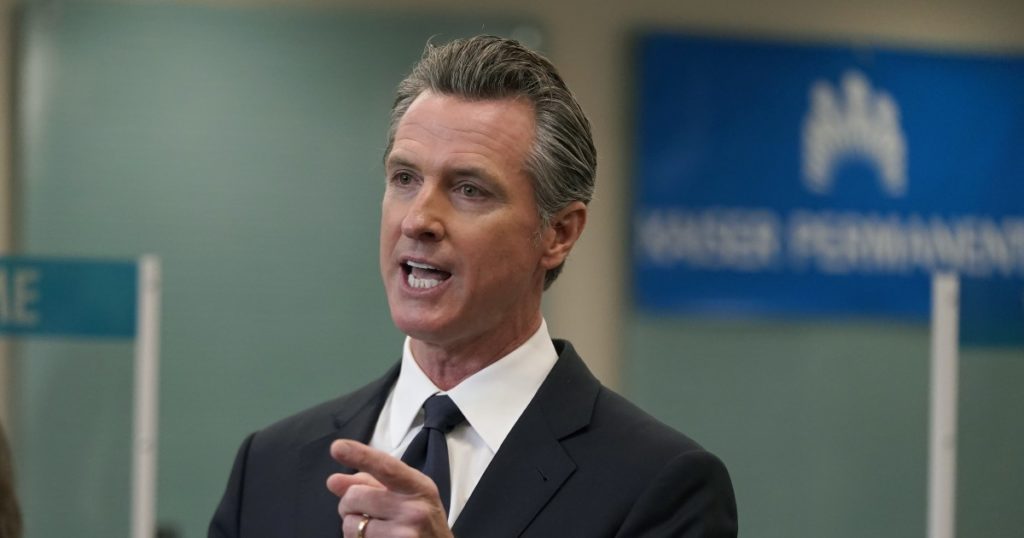 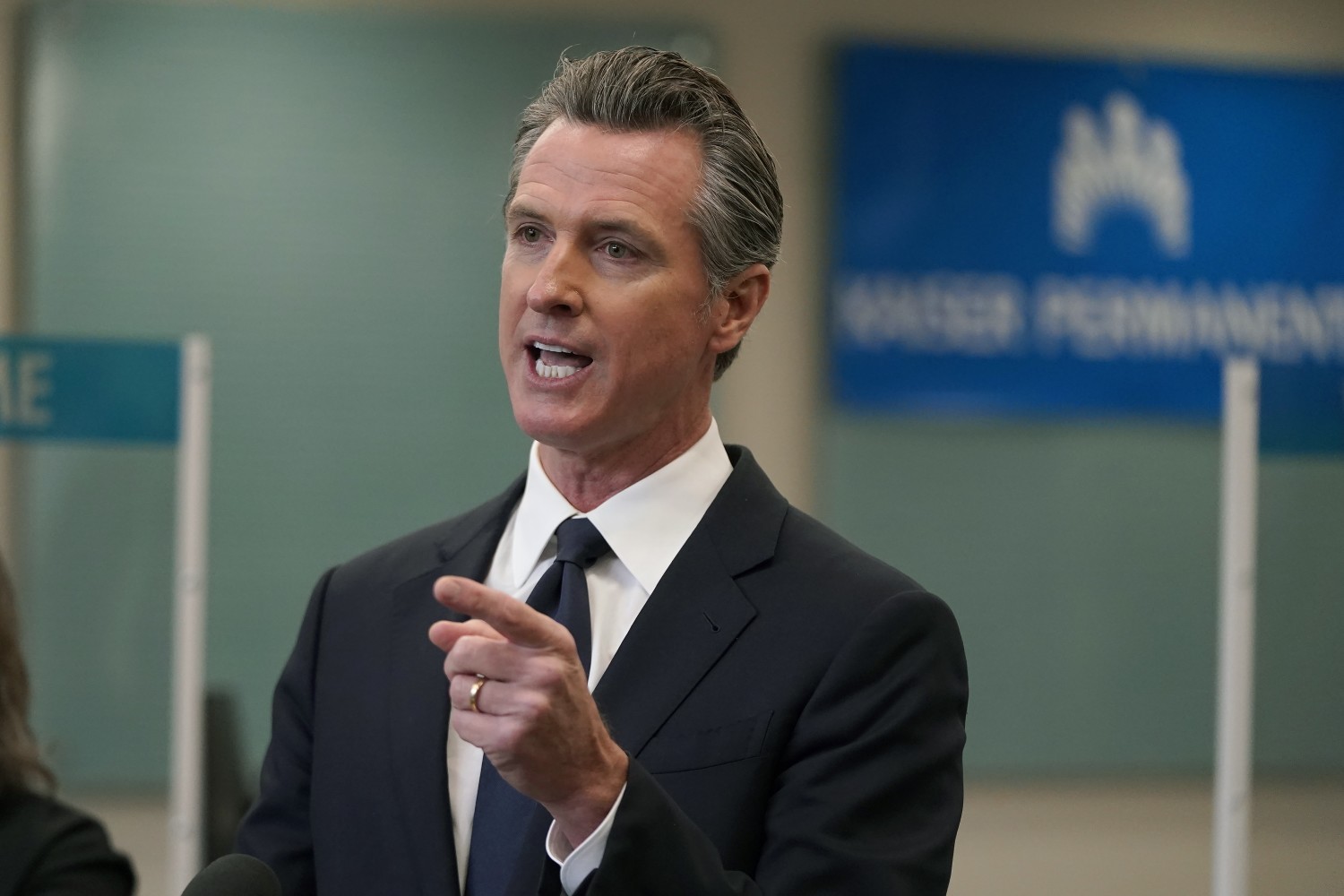 Gov. Gavin Newsom is urging Democratic voters to do something that seems downright un-American and foolish. He wants them to ignore the ballot question about who should replace him if he’s recalled.

Weren’t we taught in school that it’s our solemn civic duty to participate in democracy by voting?

It’s Sacramento’s ruling Democratic politicians — Newsom especially — who ordered mail ballots sent to all registered California voters last year to increase turnout. And all voters are getting ballots at home for the Sept. 14 recall election.

But Newsom and his political strategists want supporters to use only half their ballot and leave the rest blank.

Vote against the Republican-led recall, the governor pleads, but ignore the second question about who should succeed him if he’s dumped.

If Newsom’s voters buy into his request, they’ll be turning over complete selection of a replacement governor to the small conservative faction of a broadly moderate-to-liberal California electorate. This deep-blue state — where Democrats outnumber Republicans nearly 2 to 1 — could elect a GOP governor because only the most conservative voters participate.

Most Democrats and many independents would be voluntarily suppressing their votes.

Sorry, governor, that’s not how it’s supposed to work in America. We all have the right — the duty — to choose our elective representatives, from the White House to the local mosquito abatement district.

Frankly, I don’t comprehend Newsom’s stated reasoning. The governor seems to be saying he’s afraid that voters will become too attached to some wannabe if they sift through their replacement options.

“We’re just focusing on ‘no’ on the recall, leaving the rest blank,” Newsom told reporters Monday at a homeless encampment under a Berkeley freeway where he was helping to clean up trash.

“Voting ‘no’ on the recall is the only way to block the Republican power grab and prevent a Republican takeover of California.”

Democrats should want to choose the least objectionable Republican in case Newsom is recalled. There’s a bunch on the ballot. The recall that once seemed inconceivable is now within sight because Republicans are excited about ending one-party rule in Sacramento and Democratic voters are blasé.

“If you’re a Democrat,” Click told me, “whether you vote [on a replacement] or not doesn’t matter, because if the recall passes, who wins will be a Trump supporter. … We’ve seen this rodeo before. In 2003, Democrats were divided.”

But this is a different era and a very different situation.

Back then, Democratic Gov. Gray Davis was much more unpopular than Newsom is now, and was recalled. Democratic Lt. Gov. Cruz Bustamante became a replacement candidate and confused some voters — at least Davis believed so. This time, there’s no major Democrat on the replacement ballot.

Moreover, no current Republican candidate comes close to matching the excitement over Arnold Schwarzenegger’s election as governor in 2003. And Democrats are much stronger now.

“If we’re going to have anything close to representative democracy we want as many people as possible weighing in. To tell people not to vote is to tell them not to have a say in who the next governor might be.”

Levinson speculates Newsom may be trying to keep the turnout low for replacement candidates so he can argue later that they had poor support.

“It would be a good talking point for the next election,” she says — when Newsom runs again in 2022, regardless of whether he wins or loses on Sept. 14.

My speculation goes further. I’m thinking Newsom may be trying to rig the replacement voting to favor Elder, figuring as the most conservative he’d be the easiest Republican to beat next year.

“If Larry Elder didn’t exist, Gavin Newsom would have wanted to invent him,” says Dan Schnur, a former Republican strategist who now teaches political communications at USC and UC Berkeley.

“If Democrats don’t vote on the second question, then it increases Elder’s chances considerably.”

Newsom and his strategists have begun publicly attacking Elder, calling him, among other things, a Trump supporter — almost the worst thing imaginable among California Democrats.

But Darry Sragow, a former Democratic consultant who publishes the California Target Book, which tracks congressional and legislative races, is skeptical of such Newsom team plotting.

“That’s several moves ahead on the chess board, and I don’t think they’ve gotten past checkers,” Sragow told me.

Those party leaders, Sragow said, would have made sure a major Democrat was on the replacement ballot as a safeguard.

“Then for any reason that Newsom may have lost the recall, it might have been devastating for him, but it would not necessarily be devastating to the entire Democratic Party of California.”

But the Newsom team scared off every potential Democratic backup candidate.

Democratic voters shouldn’t be swayed from protecting their interests by casting the whole ballot.