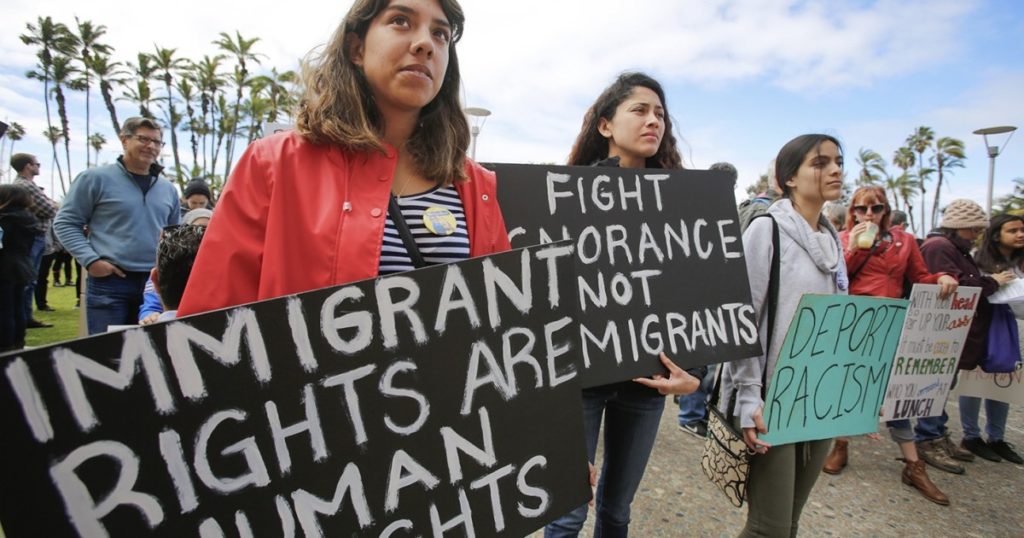 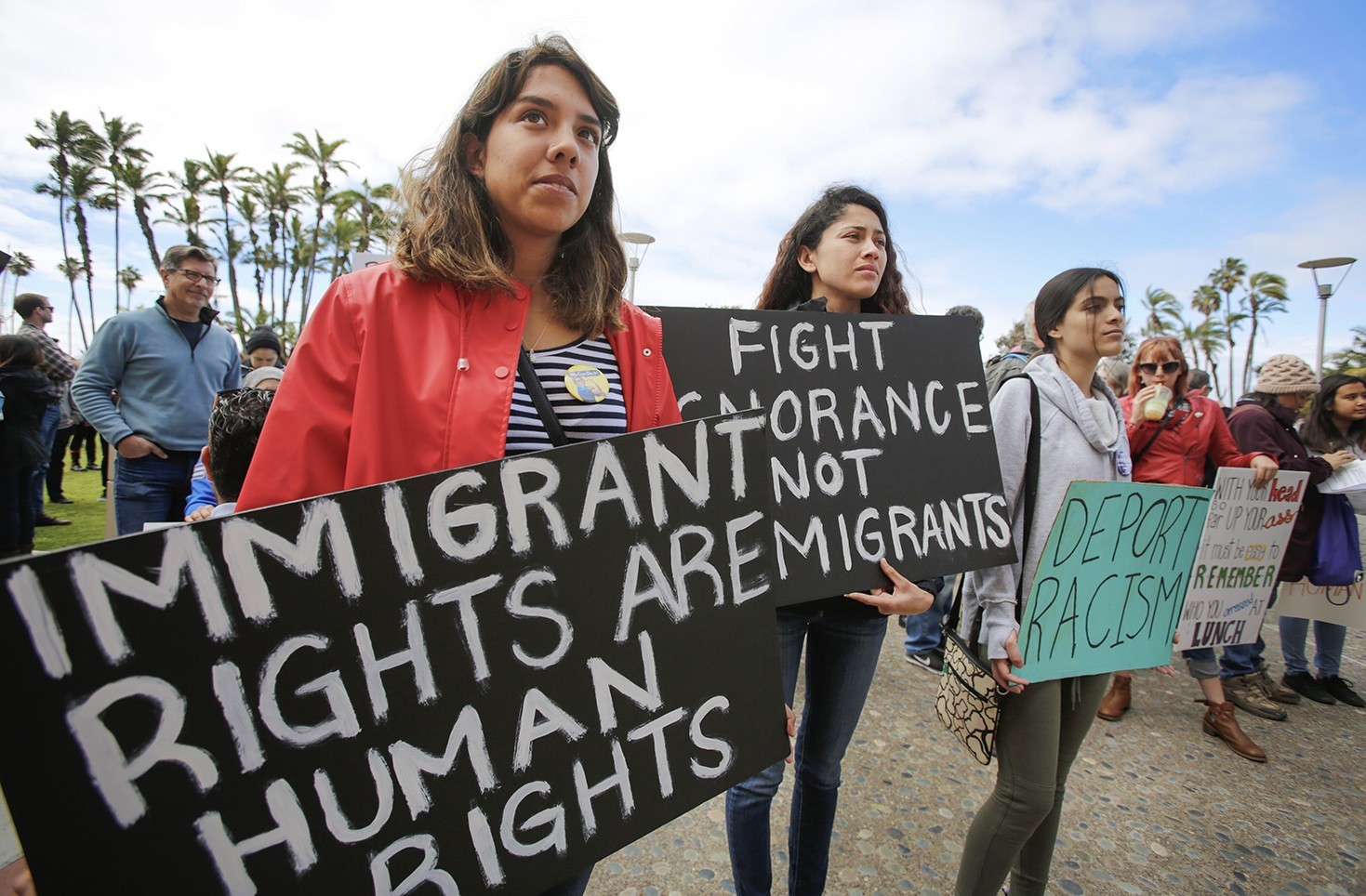 In all the polling by the nonpartisan Public Policy Institute of California over many years, it had never before found support among likely voters for giving full-blown public healthcare to undocumented immigrants.

Chavez cofounded a labor group in the 1960s that ultimately became the United Farm Workers Union. Many of those he organized were immigrants here illegally. Wednesday was his birthday and an official state holiday. He would have been 94.

Public attitudes toward immigrants without legal status have changed dramatically since Chavez died in 1993.

In 1994, Californians voted overwhelmingly for Proposition 187 to deny schooling, nonemergency healthcare and other public services to immigrants who entered the country illegally. A federal judge ruled the initiative unconstitutional.

This logic may be carrying over to healthcare. During the pandemic, people soon realized that their own health largely depended on the health of their neighbors and everyone else.

In a statewide survey, the PPIC asked California adults: “Do you favor or oppose providing healthcare coverage for undocumented immigrants in California?”

When asked of all adults, regardless of whether they were registered voters, most previously have answered that they favored providing the benefit. In this poll, 66% of all adults answered affirmatively, a 12-percentage-point increase since 2015.

In the new poll, only Republican voters continued to oppose offering the benefit — a whopping 79%.

Republicans are out of sync with the majority of Californians on many issues — one reason they haven’t elected anyone to statewide office since 2006 and now are essentially irrelevant in the Legislature with a superminority in each house.

Among Democrats, 84% favored providing public healthcare. So did 55% of independents.

Those surveyed were also asked whether they would “favor or oppose providing a path to citizenship for undocumented immigrants … if they met certain requirements, including a waiting period, paying fines and back taxes and passing criminal background checks?”

That was favored by an overwhelming 84% of likely voters, including 68% of Republicans.

Certainly, the shift in voter attitudes toward favoring public healthcare for undocumented immigrants is due in large part to changing demographics. California has become more diverse because of immigration — legal and illegal — over the last quarter of a century. And the electorate has gradually been moving further left.

But Mark Baldassare, the PPIC president and pollster, believes it’s the pandemic that has quickened the acceptance of healthcare for all.

“This is the first time we’ve found likely voters thinking there should be healthcare for undocumented workers,” he says.

Anthony Wright, executive director of Health Access, a Sacramento-based lobby-activist organization, says: “The pandemic has been Exhibit A why we all depend on each other. It matters to my health whether everyone has access to healthcare. The pandemic doesn’t care about one’s immigration status.”

One argument in the past — justifiably used by Gov. Gavin Newsom last year when the state budget’s fiscal health seemed in danger because of stay-at-home orders and closed businesses — was that there wasn’t enough tax money to provide medical coverage for immigrants here illegally. But now the state is rolling in money with many billions of surplus dollars.

“That excuse — that rationale — no longer holds water,” Wright says.

There are two relevant bills pending in the Legislature. Estimates vary, but it would at least cost hundreds of millions of dollars — or around $3 billion if every undocumented immigrant was covered.

All low-income young people through age 25 are already eligible for Medi-Cal, the state’s version of federal Medicaid healthcare for the poor, regardless of immigration status.

Last year, Newsom briefly budgeted for extending coverage to seniors 65 and over. Let’s face it, they need medical care a lot more than young adults. But Newsom withdrew the proposal because of fiscal jitters.

This year, Sen. Maria Elena Durazo (D-Los Angeles) has introduced legislation to cover seniors. And Assemblyman Joaquin Arambula (D-Fresno), an emergency room physician, is pushing a bill to cover everyone by 2026.

“We call a lot of these people essential workers but don’t take care of their essential needs,” Arambula says. “We could not have our bountiful harvests if not for the undocumented workers….

“The question is whether the governor will make universal healthcare a priority.”

That’s what Newsom promised while running for governor.