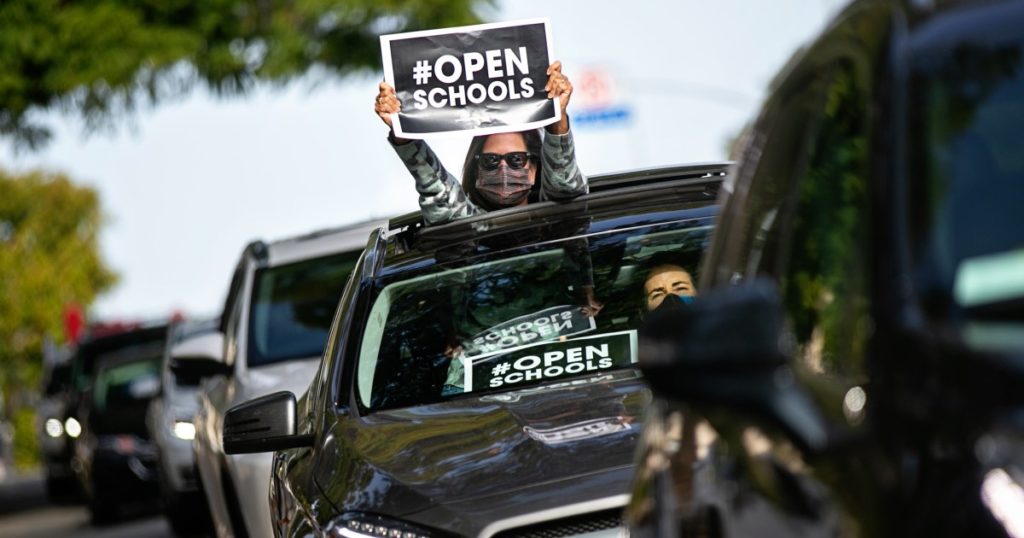 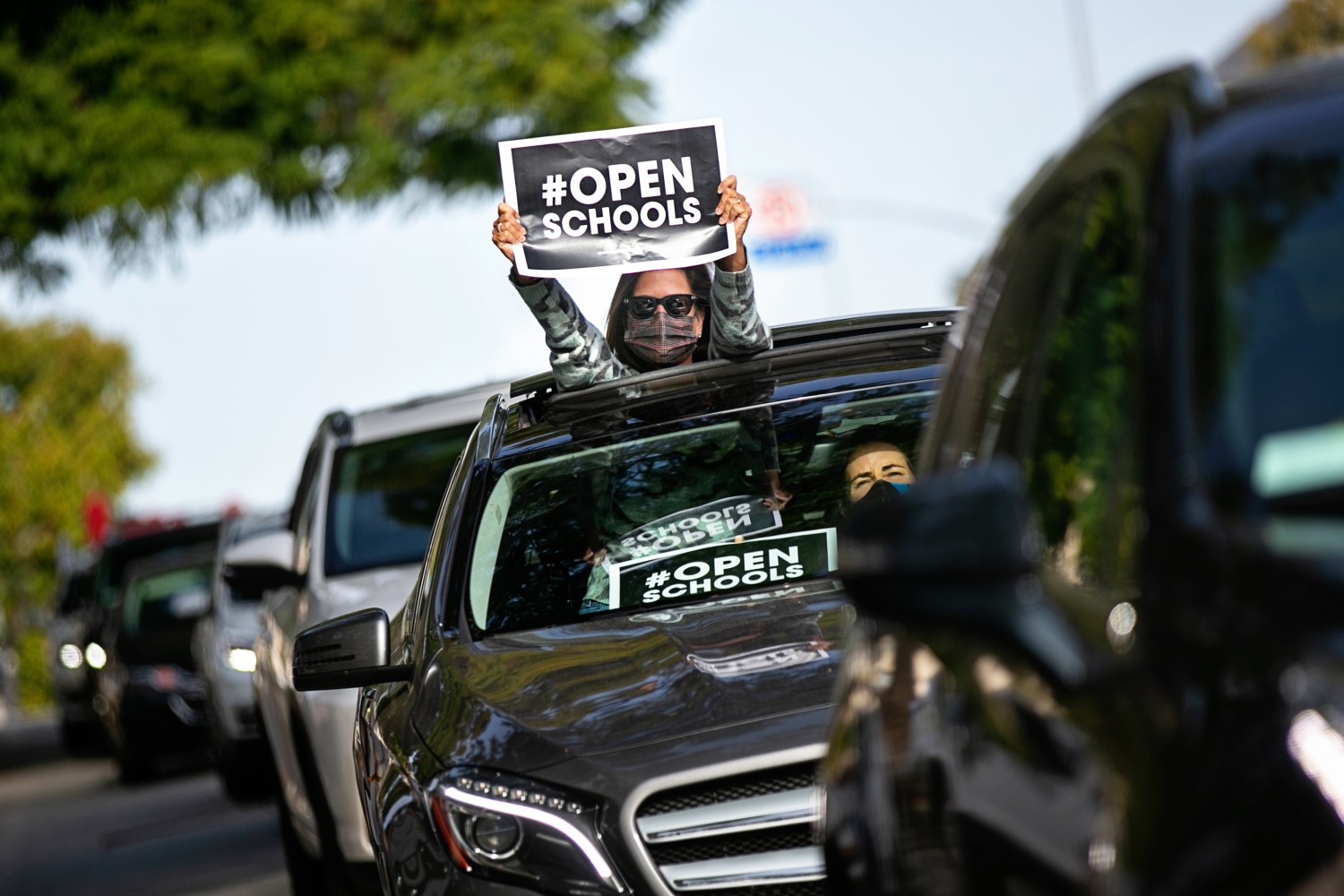 This is guaranteed: Many kids locked out of classrooms by the pandemic will suffer academically from being forced to learn at home.

It doesn’t matter what the politicians say — the governor, legislators, superintendents, school board members and teachers union leaders. They must not fully grasp the extent of the potential harm to homebound students, or they’d have reopened classrooms long ago.

They’d have found some way to get the kids safely back into class with their friends and teachers.

I’m no education expert, even if my late wife did teach high school English for 38 years. But I know what I personally experienced. And reading these days about the problems of students trying to learn at home triggers bad memories.

I was stuck at home my entire freshman year in high school because of a physical ailment. Fortunately, no impersonal Zoom existed in those ancient times. A live teacher — a very nice woman — showed up a few hours each day to run through my algebra, English and other ninth-grade lessons.

As with many homebound kids today, my mind constantly wandered. Thoughts were on sports, fishing and my illness. I couldn’t wait for the short “school day” to end.

Homework was done haphazardly, if at all. I got away with stuff I never would have at a real school.

Does any of this seem familiar, parents?

My academic abilities declined. Why? Not sure. Lack of personal contact with other kids and classroom teachers? No peer competition? Maybe I forgot how to study.

What’s indisputable is that I had previously always gotten top grades — mostly A’s with a few Bs in junior high, and excellent marks in elementary school. But after reentering high school as a sophomore, I became mostly a B and C student. And that’s the way it stayed through college, except for courses I really cared about, such as journalism.

So, parents be forewarned: Many kids will slip scholastically. Not all, but too many. Your fears may become reality.

COVID-19 was a bad break, a severe case of an unavoidable, unexpected setback in our lives.

But many politicians made the pandemic worse than it had to be, starting with the lying former President Trump, who initially told us that the highly contagious disease was a hoax while all along knowing better. The White House failed to fight the virus as robustly as was needed to protect the country.

Still, that doesn’t excuse state and local politicians, including union leaders. Many should be ashamed for keeping public schools shuttered this long, now nearly a year.

They talk a good game in the abstract, but they’ve been tardy on action.

For Gov. Gavin Newsom, however, it’s not exactly in the abstract.

Actually, three of Newsom’s four children have had problems with Zoom learning, according to Daniel Lopez, the governor’s press secretary. But since late fall, they’ve been attending private schools and sitting in real classrooms.

Another politician who has observed boring in-home learning up close is Assemblyman Phil Ting (D-San Francisco), chairman of that house’s budget committee. And he’s alarmed.

“Parents like myself have been watching their kids on Zoom for the last year, and the learning loss is absolutely staggering,” Ting told reporters last week.

But Newsom and Ting — and other lawmakers — can’t agree on the best, quickest way to reopen schools.

The teachers unions objected to Newsom’s proposal. And most Democratic legislators won’t buck the unions — particularly the powerful California Teachers Assn. — because their campaign endorsements and money are gold at election time.

Teachers insisted on being vaccinated first. That’s understandable. An annual professional hazard is catching colds from kids. But young children are at very low risk of being infected by the coronavirus and passing it on to others, data show.

Anyway, there wasn’t enough vaccine, Newsom insisted. And teachers were behind healthcare workers and 65-year-olds on the priority list.

Moreover, the governor now is in good company with his position. President Biden, his leading COVID-19 advisor Dr. Anthony Fauci and the Centers for Disease Control and Prevention recently asserted that vaccination is not necessary for teachers to return to classrooms. But certain protections must be in place, such as masks and distancing.

Ting and Democratic legislators last week introduced their own plan, a $6.6-billion proposal to open elementary schools by April 15. That would provide more time for bargaining between unions and school districts.

Under the legislation, counties would be required to offer vaccinations to teachers and all campus staff. But the bill doesn’t specifically require that shots be provided before classrooms reopen.

Newsom has indicated that he’ll veto the measure if it passes the Legislature.

“We would be, if we adopted that proposal, an extreme outlier” among the states, Newsom said. “I can’t support something that’s going to delay the safe reopening of schools for our youngest kids.”

Similar stubborn squabbles are taking place between school districts and teachers unions all over California, including in Los Angeles.

The longer students are confined to home learning, the more they’ll decline academically. I know that for a fact.