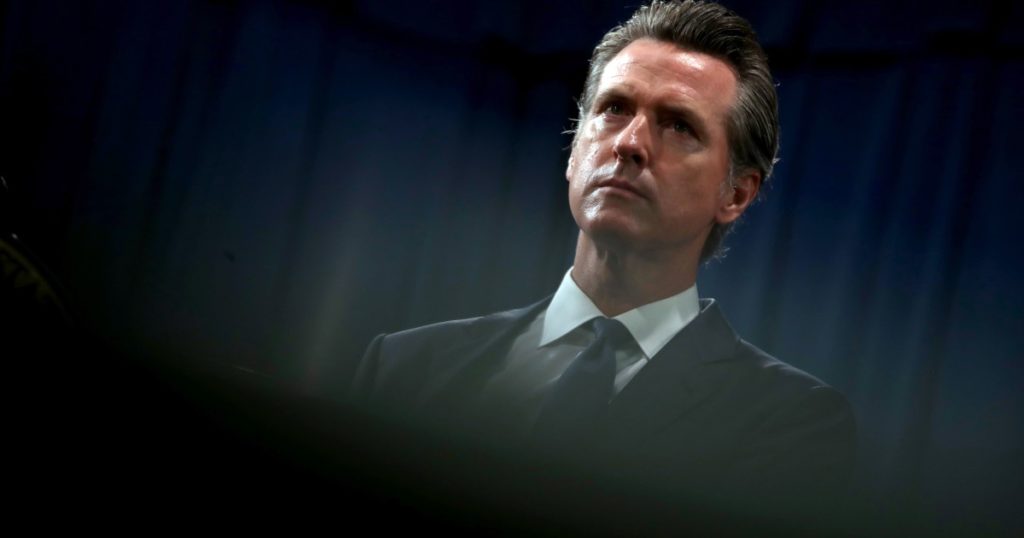 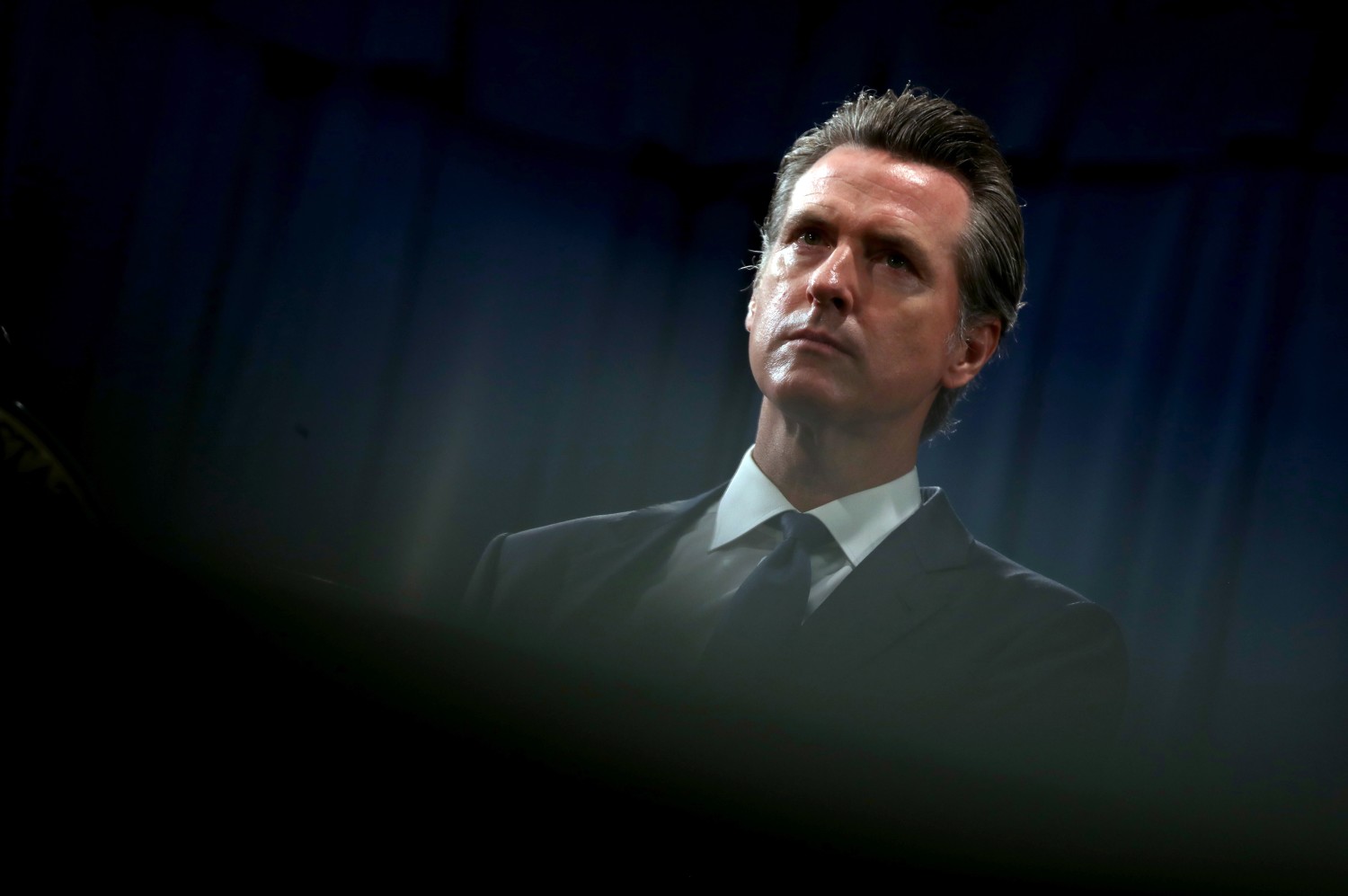 And it’s a wild guess who he’ll pick, because he apparently hasn’t been talking. So, no leaks.

Newsom kept saying he wouldn’t name a replacement for Xavier Becerra — as California law requires — until the U.S. Senate confirmed Becerra as the first Latino secretary of Health and Human Services. Fair enough.

But that occurred Thursday, when the Democrat was confirmed on a razor-thin vote, 50 to 49.

The Democrat Newsom selects will land in a prime position to run for Sen. Dianne Feinstein’s seat in 2024, assuming she doesn’t seek reelection at age 91. Or the appointee could run for governor in 2026, when Newsom’s second term expires, assuming he beats this year’s recall effort and is reelected in 2022. All these assumptions are pretty good bets.

This stepping-stone scenario especially applies to one or two of the contenders: Certainly high-profile U.S. Rep. Adam B. Schiff of Burbank, and probably also Sacramento Mayor Darrell Steinberg, a former state Senate leader.

Four attorneys general in modern times have used the job as a springboard to the governor’s office: Jerry Brown, George Deukmejian, Pat Brown and Earl Warren. And as attorney general, Becerra caught the eye of President Biden, who pulled him into his Cabinet.

Newsom probably decided weeks ago who he favored to replace Becerra, but close aides swear he kept mum.

Several Democrats have been speculated about. Here’s how I handicap them.

Schiff, 60: The heavyweight of the field, the one with star power.

He’s the strongest politically, by far the best known among voters. And House Speaker Nancy Pelosi has been lobbying Newsom to appoint him.

Schiff first became a household name as the ranking Democrat on the House Intelligence Committee when it delved into Russian meddling in the 2016 elections. His profile grew as lead manager in the first impeachment trial of President Trump.

A former assistant U.S. attorney and state legislator, he has been a congressman for 20 years and is a prolific political fundraiser.

But Schiff is handicapped by being a white male at a time when Newsom is under pressure to appoint people of color to top posts. The governor has done a lot already.

He chose Alex Padilla to be California’s first Latino U.S. senator, replacing Vice President Kamala Harris. Then he selected Assemblywoman Shirley Weber of San Diego to be the first Black secretary of state, replacing Padilla. Last week, he pledged to appoint a Black woman to replace Feinstein if she retires before her term expires — exhibiting inconsideration for his longtime San Francisco friend.

But there’s another problem for Schiff: He and Newsom barely know each other. Newsom also could fear him as a potential rival.

Still, Schiff would be a quality, top-drawer pick.

He’s a policy wonk and practical politician who knows state government and politics inside and out.

He’s also another white male. But Steinberg is a longtime Newsom ally who has worked closely with the governor on homelessness.

Like Schiff, Steinberg’s law enforcement experience is limited. He was an employee-rights attorney and administrative law judge before entering politics.

Steinberg may be best known for sponsoring the ballot initiative that socked million-dollar earners with a 1-percentage-point income tax increase to fund mental health programs, his No. 1 cause.

As Senate president pro tem for six years, Steinberg was one of the better, more effective legislative leaders in recent decades. If he has a fault, it’s one he shares with Newsom: trying to do too much.

Steinberg would be a safe, solid choice.

Santa Clara County Dist. Atty. Jeff Rosen, 53: The most experienced prosecutor of the bunch by far.

Rosen has been convicting murderers, rapists and child molesters in Santa Clara County for 25 years, the last 10 as district attorney. He runs the largest prosecutor’s office north of Los Angeles.

He’s a sleeper in the contest, not close to Newsom, but a social justice soulmate of the governor. Rosen has pushed changes that include tighter reins on police misconduct, the end of cash bail and abolishment of capital punishment. He used to support the death penalty but turned against it for all the familiar reasons.

Rosen’s selection would be a surprise. But it would make total sense.

He apparently has always been on Newsom’s shortlist.

The first Filipino American California legislator, Bonta has been an effective lawmaker — a team player — but never considered a heavyweight. He has sponsored several penal and police reforms backed by Newsom.

He’s little known outside his Assembly district, however, and could struggle to win reelection next year, a primary requisite of any appointee.

Becton, who is Black, was a Superior Court judge for 22 years and has been a district attorney for under four.

I wondered whether Newsom had passed on Becton when he promised to choose a Black woman to replace Feinstein if that job opens up. It seemed he was trying to mitigate any disappointment over his pending attorney general selection.

OK, governor, let’s hear from you.