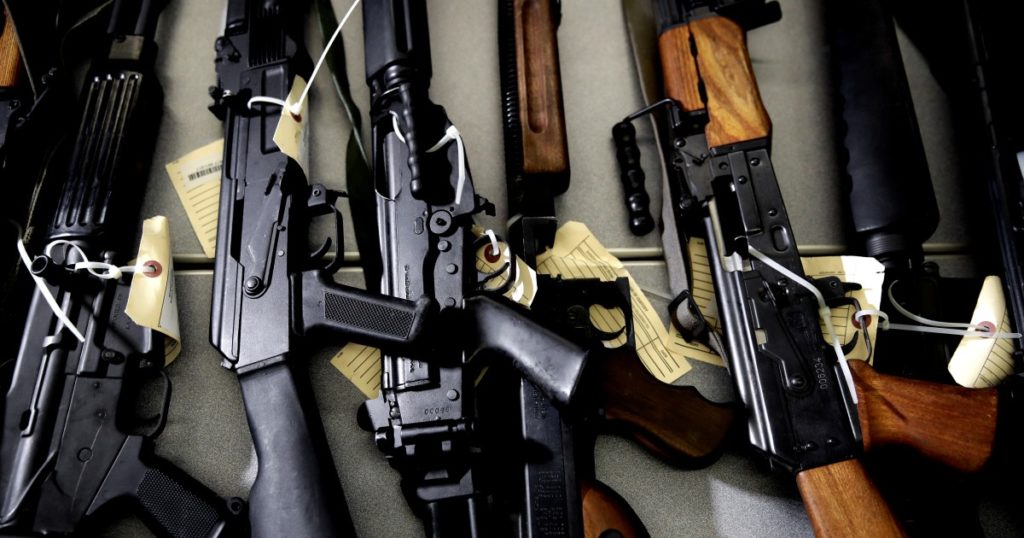 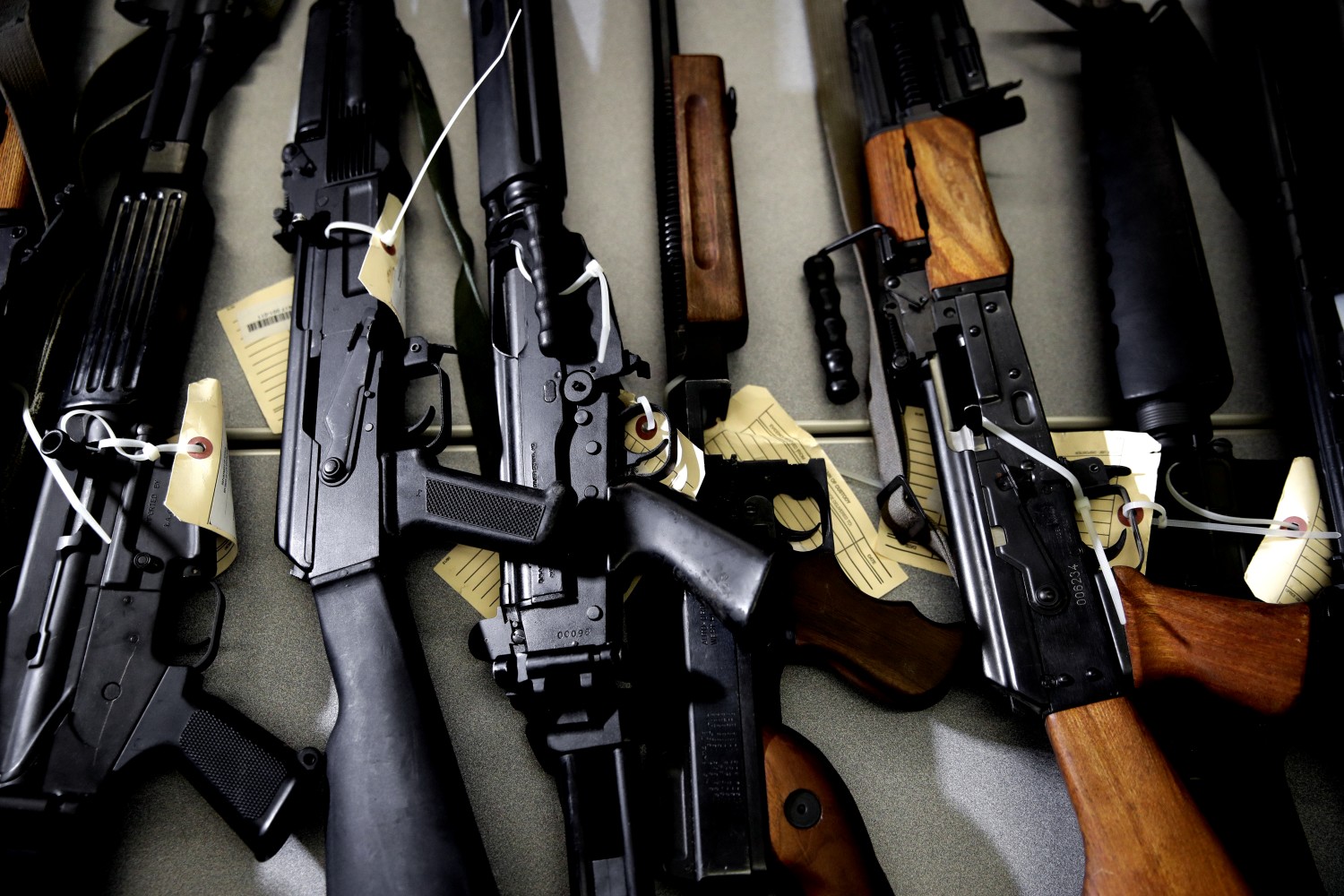 Sacramento’s vault is overflowing with tax money, and a big chunk of it should be spent on efforts to reduce shooting deaths.

A tiny fraction of it will be, under plans by Gov. Gavin Newsom and Democratic lawmakers who control the Legislature. But a lot more should.

A good place to spend the money would be on boosting local “red flag” programs aimed at seizing firearms from people judged by a court to be potential killers, based on their threats and actions.

The state has a program in dire need of help — financial and leadership — that is supposed to confiscate guns from people who aren’t legally allowed to possess them. That includes felons, domestic abusers and some who are mentally ill. But gun seizures have fallen far behind.

Another worthwhile place to spend surplus state money would be on community nonprofits that try to turn gun-toting, violent young people in the right direction. Some nonprofits are actually in line for significant state help.

Newsom and the Legislature have an unanticipated record $38 billion in surplus tax revenue to spend as they wish. That’s on top of a $38-billion windfall that must be earmarked for K-12 schools, community colleges, savings and debt repayment.

The Legislature’s deadline for passing the basic state budget — pegged at $267 billion — is Tuesday. But there’ll be more budget-writing after that. Many spending details will follow in so-called trailer bills that must be enacted before the new fiscal year begins July 1.

The governor and Legislature have lots of pressing priorities for the money. They include fighting wildfires, mitigating drought and combating homelessness.

But we’re in a gun violence epidemic, caused in large part by the COVID-19 pandemic. Gun purchases have increased and so has gun violence. And that’s no coincidence.

“What’s concerning now is that we’ve purchased guns at far above normal levels for more than a year and we still are. I think we face a very rough time ahead…. Preliminary data suggests the increase in violence has continued in the first months of 2021.”

There was a 66% increase in California handgun purchases from March 1, 2020, through May 1 of this year compared with the previous 14 months, according to one estimate.

Meanwhile, there has been a massive 46% rise in California gun violence, says Assemblywoman Buffy Wicks (D-Oakland), an activist in preventing shootings.

“In part, that’s because domestic violence has increased,” she says. “People have suffered economic hardships. Kids were out of school.”

It’s not that California particularly needs tougher gun control laws. It already leads the nation in gun restrictions. But they’re not all being implemented as envisioned.

For starters, a major restriction — the prohibition against possessing high-capacity ammunition magazines — has been blocked with lawsuits filed by the gun lobby. So has a requirement that bullet buyers undergo background checks.

The San Jose mass shooter who killed nine co-workers at a rail yard last month was armed with 32 forbidden high-capacity magazines and 400 bullets.

“When we have these mass shootings, they make lots of news,” Wicks says. “But the fact of the matter is that in many of our communities, this violence happens every day.”

“California has good laws on the books that have helped reduce gun violence,” she adds. “The problem is that guns keep coming in from Arizona and Nevada and other states that don’t have good laws.”

Wicks is a booster of the CalVIP grant program — California Violence Intervention and Prevention. It consists of local nonprofits that work with at-risk young people.

In Oakland, a CalVIP group is tipped by police or a hospital when a gunshot victim is admitted to an emergency room. Trained staffers go talk to the wounded victim, family and friends — often gang members.

“We try to talk them down and head off retaliation,” says Anne Marks, executive director of Youth Alive in Oakland. “We keep working with them in the community. We have one team that tries to mediate conflict between groups.”

Newsom and the Legislature have placed $200 million in the draft budget for CalVIP groups. The grants will be doled out over three years.

There’s also $10 million in grants to help local law enforcement accomplish what the state has fallen down on: confiscating guns illegally owned by bad guys.

There’s about $18 million for the state program called Armed and Prohibited Persons System, or APPS. It’s roughly the same as this year. But there was a backlog on Jan. 1 of about 23,600 Californians who illegally possessed guns.

The state Department of Justice contends that it can’t recruit enough agents to seize the guns because the job is risky and the pay isn’t competitive.

“I’m going to rename the Department of Justice the department of excuses,” says Sen. Jim Nielsen (R-Red Bluff). “They don’t make APPS a priority. It’s as simple as that.”

Also, there’s virtually nothing in the budget for red flag laws aimed at confiscating guns from people — such as the San Jose shooter — suspected of being armed and dangerous. The program relies on snitching by family members, co-workers or exes.

But not enough people know about the program. It needs a massive infusion of public service announcements.

Liberal Democrats like Newsom are always demanding stronger gun controls. Fine. But they need to back up their rhetoric with money. And right now there’s plenty.