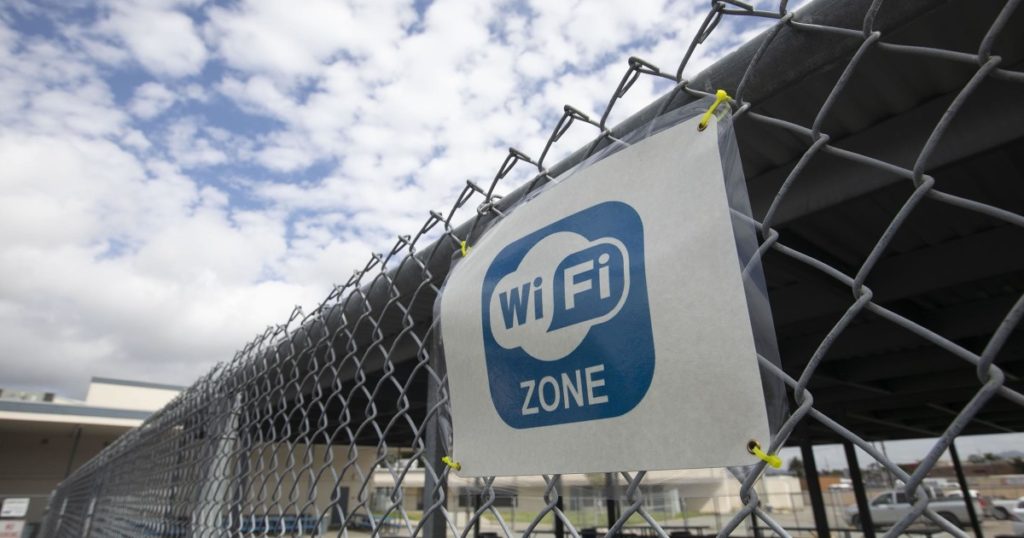 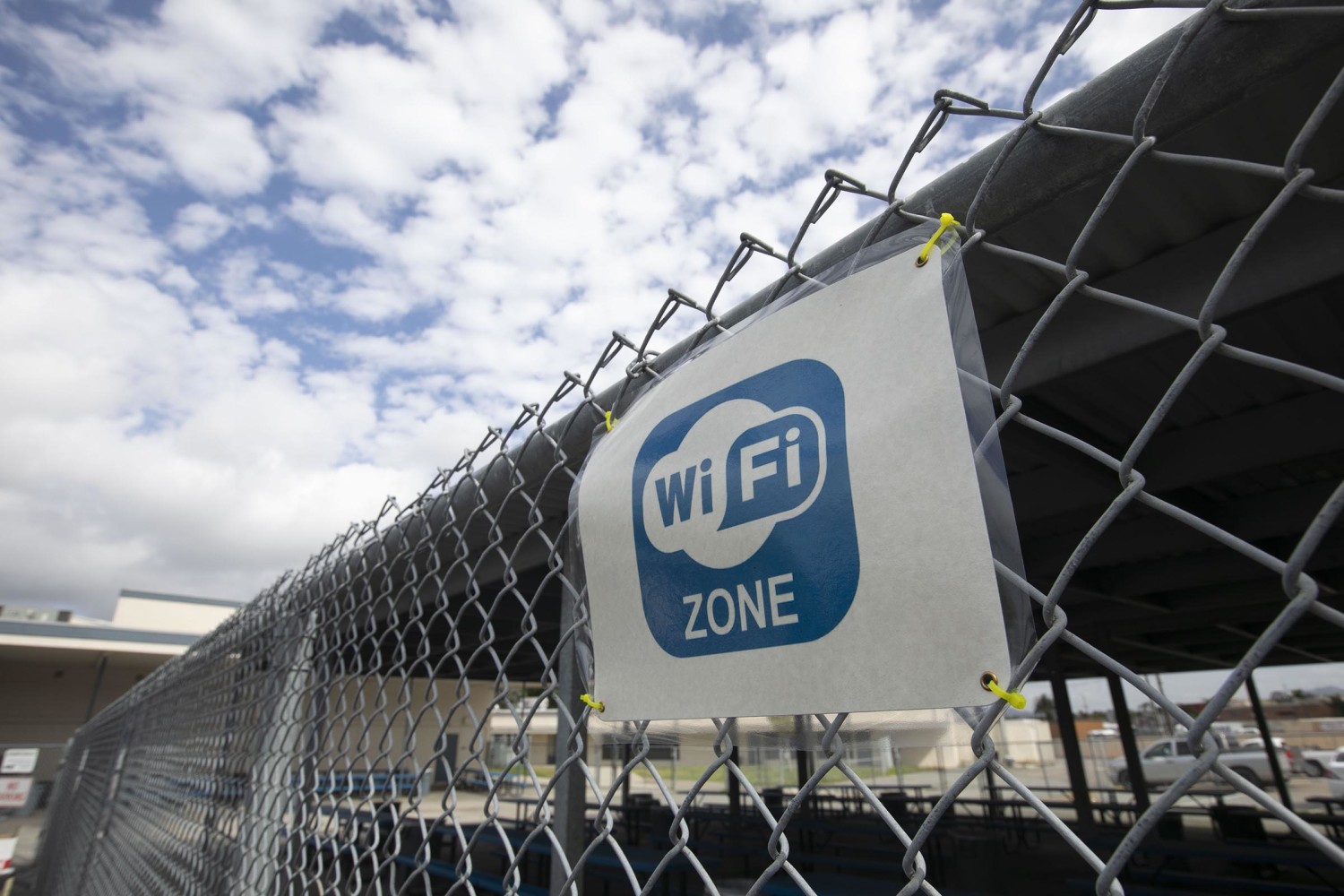 When private enterprise cannot — or will not — provide a vital public service, then it is government’s responsibility to step up.

When we needed a freeway network to facilitate economic expansion and mobility, the federal and state governments poured pavement.

Some local governments created public power systems to provide electricity when private utilities wouldn’t or charged too much.

Many California political leaders dreamed of a high-speed rail line linking Los Angeles and San Francisco. So the state government began building a bullet train with the permission of voters.

But wait! That last one hasn’t worked out very well. It’s astronomically over budget and way behind schedule.

“Given the state’s past track record on things like high-speed rail, legislators are pretty reluctant to rubber-stamp a big new idea,” says an Assembly insider, who didn’t want to be quoted by name expressing doubts about the governor’s plan.

“When I looked at the map of fiber lines going up and down the state, I thought of the high-speed rail map. A big idea. A big project. But we want to make sure it’s fleshed out.”

OK. But surely there’s also another reason — the deep-down reason — why legislative leaders aren’t siding with their fellow Democrat on his bold idea.

Politically powerful AT&T, a very generous contributor to legislators’ campaign kitties, opposes the governor’s plan. So does the cable TV industry. They object to the state creating competitors.

No one inside the Capitol or who deals with lawmakers is talking publicly about the Legislature playing footsie with powerful interests. Insiders dismiss the notion and smile sheepishly.

“We need our leaders to stand up to these corporate giants,” former presidential contender Tom Steyer said last week during a Zoom news conference with several broadband advocates who are promoting Newsom’s plan.

“You make a good point,” she said. “That’s why we need voices like mine and others in local government to speak up.”

“There are so many kids in my community who are far behind in school” because they lack internet access and couldn’t attend online classes at home during the pandemic, Mitchell said.

In one community, Watts-Willowbrook, 35% of kids don’t have internet in their homes because they can’t afford it, she added.

Shameful. It’s simply not a good look for technology innovator California when education-eager children from low-income families must sit with their laptops outside a Taco Bell to access Wi-Fi for remote classwork.

“We now have within our grasp the ability to crush the digital divide.”

Mitchell also points out that “fewer and fewer government programs — Medi-Cal, CalWorks — are phone-based. They’re all internet-based. You need high-speed internet to get through.”

“If you don’t have broadband access, you’re not part of the digital economy,” says Graham Knaus, executive director of the California State Assn. of Counties, which is pushing hard for Newsom’s plan.

“High-speed internet is an essential utility of the 21st century — like the telephone was of the 20th century,” says Gayle Miller, chief deputy state finance director.

California may be the world’s high-tech capital, but it’s behind other states in high-speed internet access.

Newsom wants to spend $7 billion to build a state-owned broadband network along highway rights-of-way into communities up and down California. Any outfit could lease network space and provide internet service to communities. The state would help financially.

This would increase competition and lower consumer costs, the governor theorizes. Currently, providers own the networks and monopolize service.

Newsom says 83% of Californians are using broadband, but only 52% are getting high-speed service. The difference between low-speed and high-speed is the equivalent of an old flip-top cellphone compared with a modern smartphone, one official told me.

Of the $7 billion, $5.5 billion would be federal stimulus money that must be contracted for by the end of 2024. Use it or lose it. The state’s share would be only $1.5 billion.

“It took a lot of courage by this governor to put up $7 billion,” Rattray says. “He’s picking a fight with a lot of donors.”

In passing a $264-billion state budget last week, the Legislature also appropriated $7 billion. But just $2 billion would be federal money — $5 billion would be from the state. One billion dollars would be parceled out annually for seven years.

Federal money wouldn’t necessarily be lost, the Legislature’s policy experts say. It could be used for other things.

Carolyn McIntyre, president of the California Cable & Telecommunications Assn., emphasizes that her group doesn’t oppose the governor’s goal, just his specifics for attaining it.

Newsom and the Legislature should agree on a plan this summer — something more like the State Water Project than the poky bullet train.