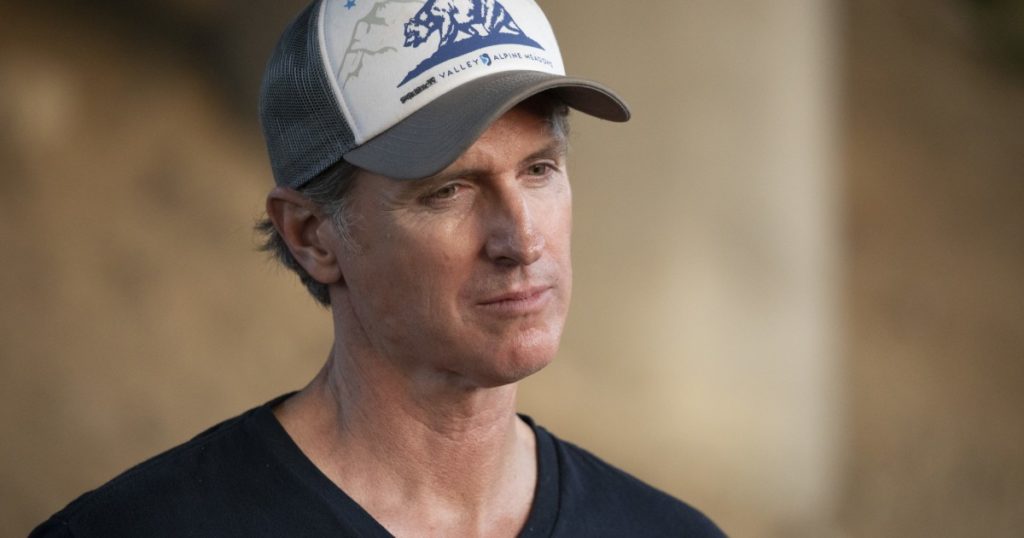 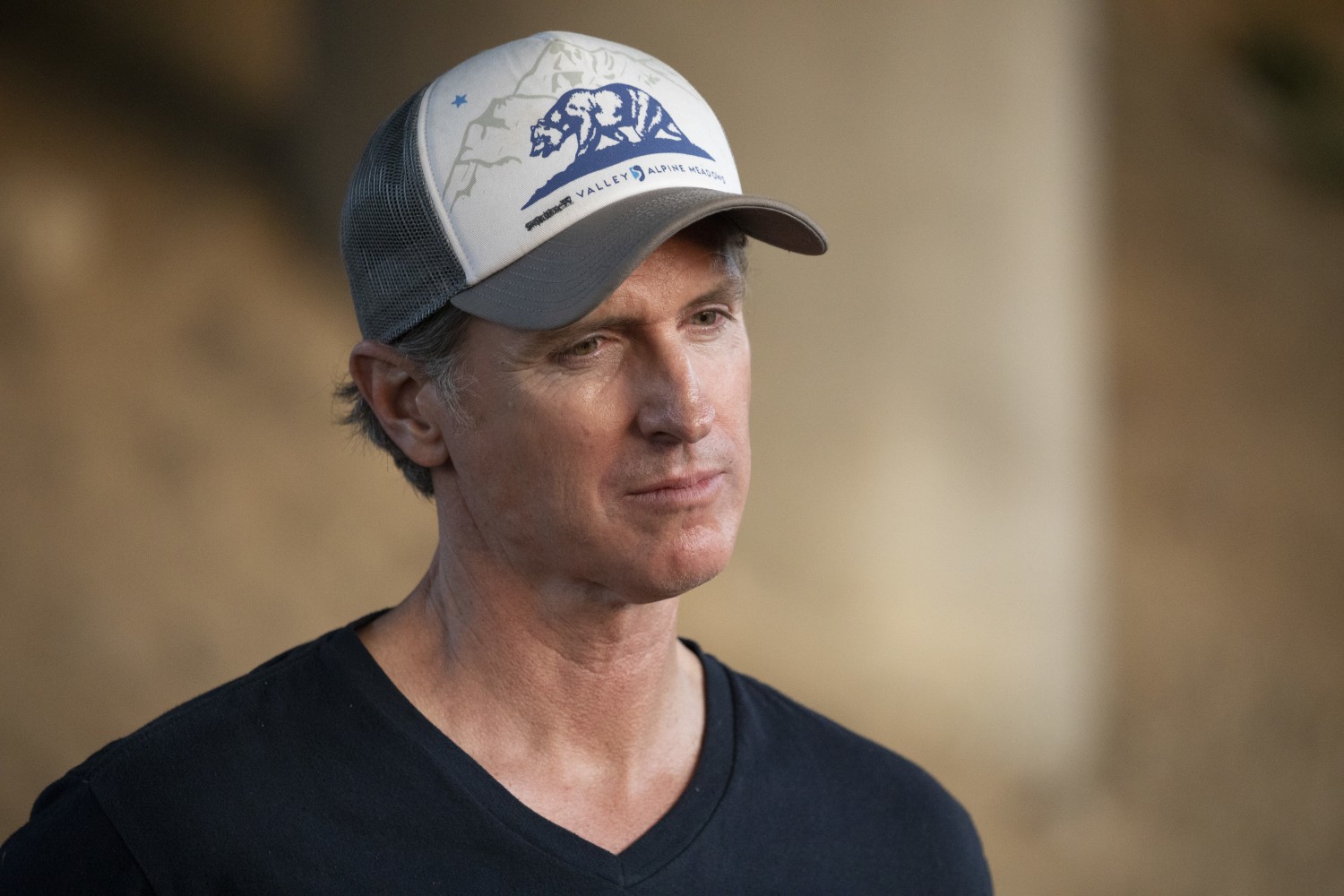 Gavin Newsom has been an OK governor — not bad, but not that good. He deserves a C grade.

Should he be expelled before his term ends?

No. We don’t kick students out of school for a C average.

This is how I see it:

In 2018, voters elected Newsom to a four-year term. The Democrat has served only five-eighths of it. The term doesn’t end until after 2022. Let him finish the job he was given. That was the deal.

Progressive Gov. Hiram Johnson gave California the initiative, referendum and recall 110 years ago as direct democracy tools. The purpose of the recall was to allow voters to rid themselves of crooks or incompetent idiots they’d elected.

It wasn’t created so we could dump elected officials who merely make some dumb decisions or don’t deliver what they promised. Those ousters could wait until the incumbent is running for reelection at the end of the term.

Newsom plans to seek a second term next year. If voters want to boot him, that’s the time to do it. In a regular election, they’ll have a choice between Newsom and an opponent.

In the special recall election Sept. 14, voters will be asked two questions: Should the governor be recalled? Who should replace him?

Newsom won’t be allowed on the lengthy replacement ballot — he can’t replace himself.

“It’s stupidity, venality and malice…. California has faced worse than this recall, but I doubt it’s ever seen anything as plainly stupid.”

Schmidt managed the successful reelection campaign of Gov. Arnold Schwarzenegger in 2006, the last time a Republican won statewide office in California. The action hero was elected in 2003 when Democrat Gray Davis became the only California governor ever to be recalled.

I called Schmidt and asked him to elaborate.

“Look,” he said, “California is a unique state politically for 100 different reasons. Part of it is because of Hiram Johnson’s progressive reforms. But those reforms are ripe for abuse.”

No question. They’ve been abused almost from the day they were enacted, especially by the special interests they were created to counter.

“A four-year term is a four-year term,” Schmidt continued. “Elections have consequences — unless you’re governed like a banana republic.”

“In an age of ascending populism, the recall is ripe for opportunists, and that’s what we’re seeing here. It’s a waste of time, a waste of resources.… With so much instability in American politics, a recall makes California much more unstable.”

It certainly has pushed the governor into inevitably focusing on a political fight instead of concentrating full time on what he should: devastating wildfires, a disastrous drought and pandemic recovery.

“California has been one of the best-led states in America through the COVID crisis,” said the Republican consultant, an outspoken critic of former President Trump and his GOP worshipers.

“Newsom has been tested more than any governor in state history.”

In many ways, yes. On budgeting, no.

Newsom’s administration has lucked out with an unprecedented bounty of tax receipts, including an unexpected $76-billion windfall this year. Previous governors, including the recalled Davis, were forced to struggle fiscally.

At any rate, yes, Newsom has been repeatedly tested. And I give him a C.

The governor gets points for trying lots of things during the pandemic, even if some of them didn’t work. He didn’t hide under the bed like Trump and pretend that COVID-19 was a hoax.

But many of Newsom’s unilateral edicts shutting down California’s economy in order to control the spread of coronavirus were inconsistent and confusing.

Newsom and the Legislature have also thrown billions in tax dollars at problems without concrete results. There are still more than 160,000 homeless people in California, for example.

Moreover, he and the lawmakers also can’t agree on what to do about unaffordable housing, a growing plague.

But three things in particular have dragged down Newsom’s grade for me.

One, he failed hundreds of thousands of jobless Californians seeking their entitled unemployment benefits. For more than a year, his Employment Development Department has been a bureaucratic disgrace — unreachable for desperate claimants and behind in payments by weeks, even months.

But the EDD mistakenly sent billions in fraudulent benefits to imprisoned criminals and con artists.

Two, Newsom grossly exaggerated his administration’s wildfire prevention efforts. He bragged that because of his executive order, 90,000 acres were treated with fire breaks and prescribed burns during 35 “priority projects.” Actually, it was only 11,400 acres.

Newsom damaged his credibility. If a governor can’t be believed on this kind of simple fact — concerning arguably California’s greatest long-range threat to life and property — there’s not much you can accept from him at face value.

Meanwhile, the governor was lecturing against that kind of partying to the rest of us. After a newspaper reported the event, Newsom admitted it was a dumb mistake. Nevertheless, it was a horrible instance of a politician not leading and setting a bad example.

Regardless, polls and logic indicate that Newsom will survive the recall. He seems relatively popular, unlike Davis. Democratic voters outnumber Republicans nearly 2 to 1. And there isn’t an exciting Republican candidate like Schwarzenegger.

The C student is likely to stay in school for the rest of the term — and should.