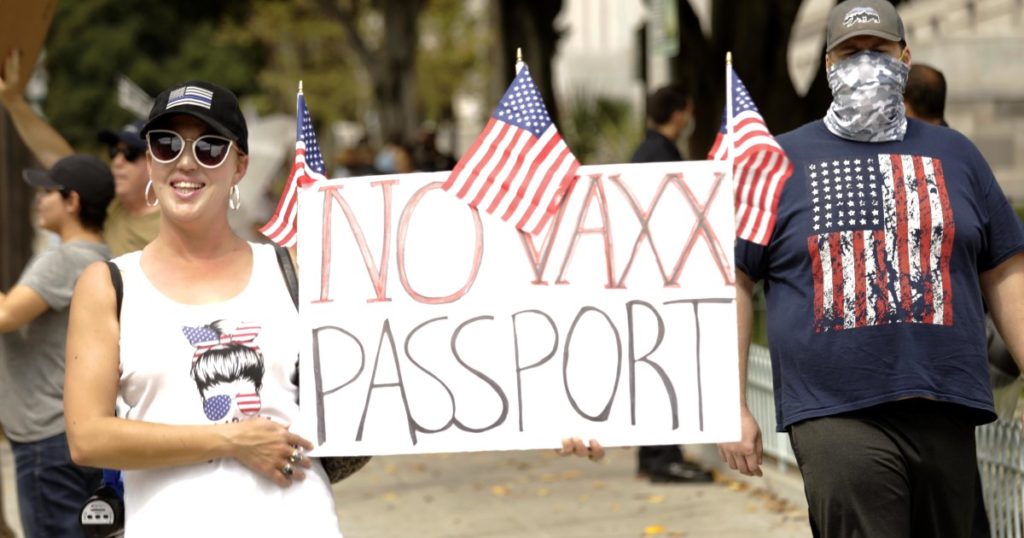 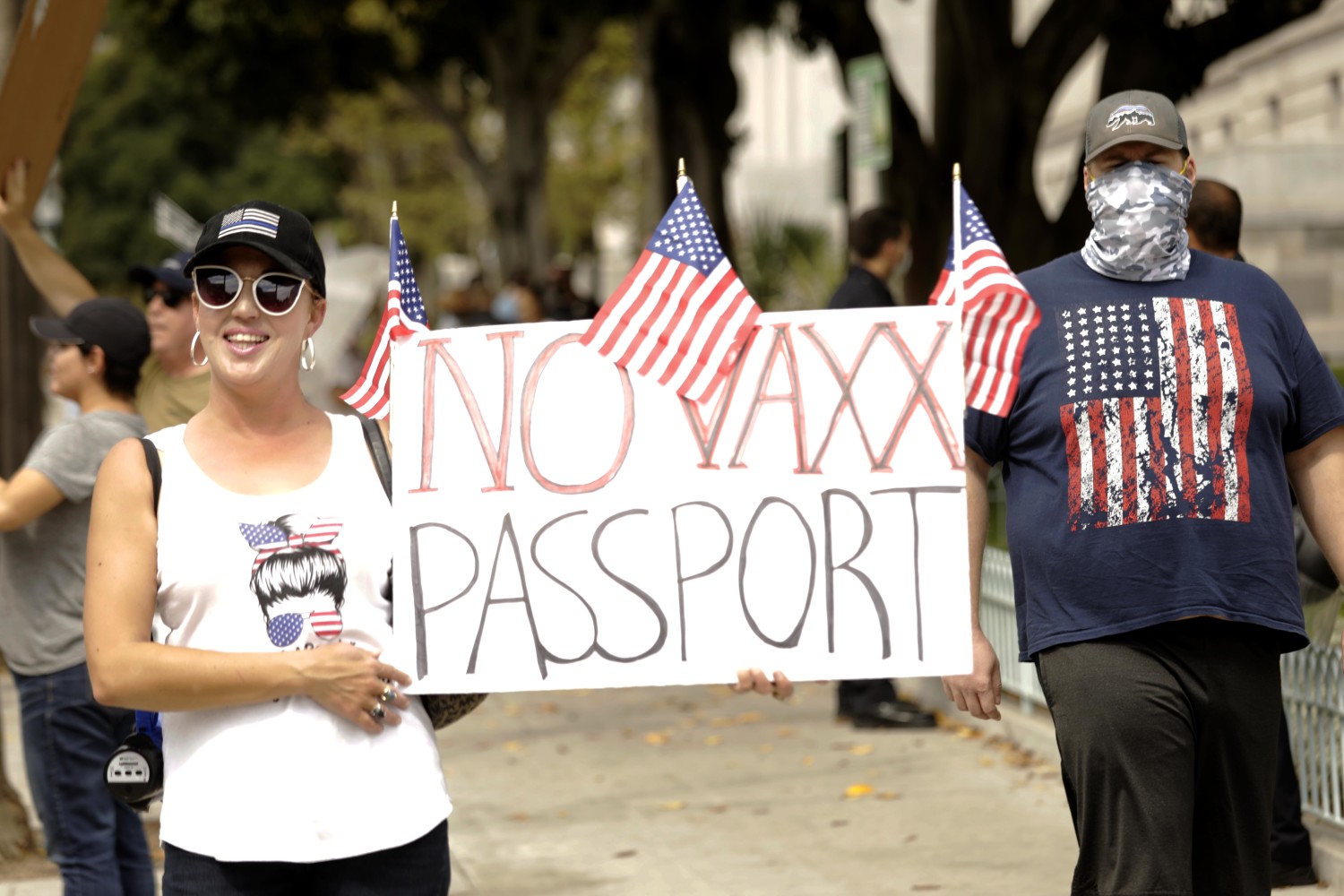 Islamic State extremists and Taliban militants were active in the area, according to international news reports.

Everywhere else in the world, the crippling disease has been vaccinated out of existence.

In Afghanistan, the just-toppled government was trying to inoculate 9.6 million children, helped by United Nations funding.

But the campaign has encountered opposition from Islamic extremists who believe the vaccine is intended to sterilize Muslim children. Armed groups also claim the anti-polio drive is part of a Western intelligence plot.

I have no idea what other ignorant thoughts infect the minds of barbaric thugs who murder in an effort to deny children protection from the life-altering polio virus.

I’m just grateful to live in a country where a nurse can vaccinate me without the fear of being mowed down by bullets.

Just think of the diseases that have been conquered by vaccines in the U.S. since I was a child. Besides polio, there’s smallpox, chicken pox, measles and mumps, among others.

Unfortunately, we have our share of anti-vaxxers in America who are fighting the universal inoculation that’s needed to choke off the spread of COVID-19 and its highly contagious Delta variant.

I’m not equating our anti-vaxxers with the murderous Afghan gangs. But refusing to be vaccinated against COVID-19 does result in more people contracting the virus and dying from it.

OK, a confession: The Afghan story touched a nerve with me. I contracted polio five years before a vaccine was developed. I’ve personally experienced what it can mean not to be vaccinated.

And I have no patience with muddled minds and conspiracy theorists who adamantly protest being inoculated, sometimes for reasons that seem just as nutty as those held by Afghan anti-vaxxers.

“People are dying. And not only are people dying, but the people who are vaccinated are being held hostage. And we need to live,” Azizza Davis Goines, president of the Sacramento Black Chamber of Commerce, told the Sacramento Bee.

Goines advocated mandating that everyone be vaccinated.

I’m all for that. Require everyone who’s medically able to get inoculated. Grant exemptions for medical reasons, but not for religious beliefs.

Spare me arguments about invasion of privacy. Privacy was surrendered when we decided to band together and become civilized. Public safety comes first. That means protection from disease.

The problem with a blanket mandate is that, for practical purposes, it’s unenforceable. Anyway, it’s probably impossible to pull off politically. So, forget that.

We’re starting to do the next best thing: State and local governments, public universities and schools, restaurants and business are denying jobs, access and service to people who don’t show proof of vaccinations or periodic testing.

Gov. Gavin Newsom deserves credit for ordering all school employees to be vaccinated or submit to a weekly test. The state is also requiring all healthcare workers to be fully vaccinated.

The Los Angeles Unified School District has taken it a step further by requiring weekly testing of students and employees regardless of whether they’ve been vaccinated.

There seems to be widespread agreement — throughout business and government — that we must avoid returning to the depressing life of stay-at-home shut-ins and closed stores and restaurants. And the best way to do that is to vaccinate everyone.

In California, about 64% of the population over age 12 has received at least one dose.

“You’re much more likely to get the Delta variant if you’re unvaccinated than if you’re vaccinated,” says Dr. Mark Ghaly, secretary of state Health and Human Services.

“A lot of people think the vaccine itself may make them more sick than COVID. That’s just not the case. Sometimes they’ll get mild side effects, but they won’t need medical attention.

“Some feel if they haven’t gotten [COVID-19] yet, they’re not going to. But with the Delta variant, if you’re not vaccinated you’re just waiting to get infected. You can only hide from it for so long. It will find you.

“Another common myth is that if you’ve already been infected by COVID, you don’t need to get vaccinated. But you can get it again and get very, very sick the second time.”

Polio was beaten only by vaccine. And that’s what will conquer COVID-19. We need to force people to get shots any way we can.