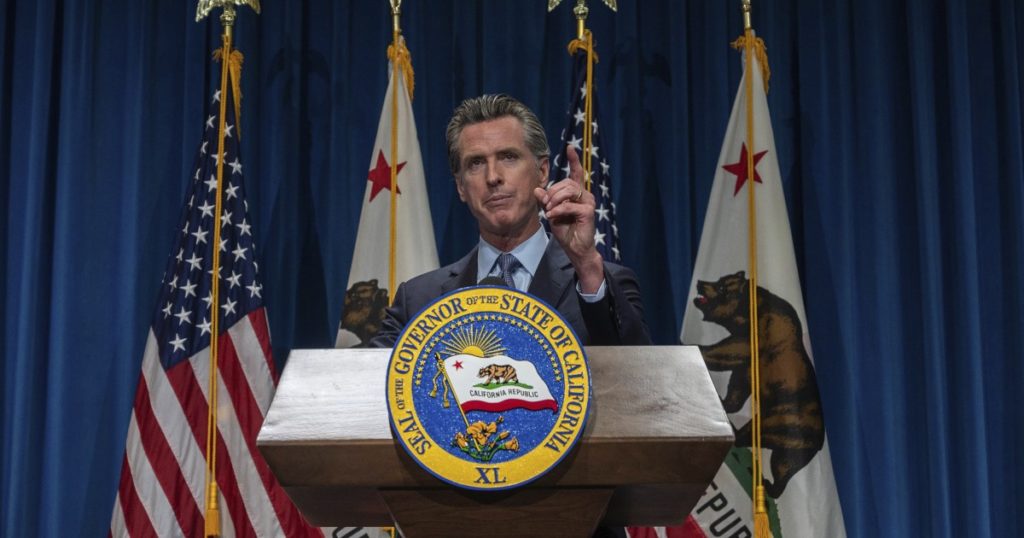 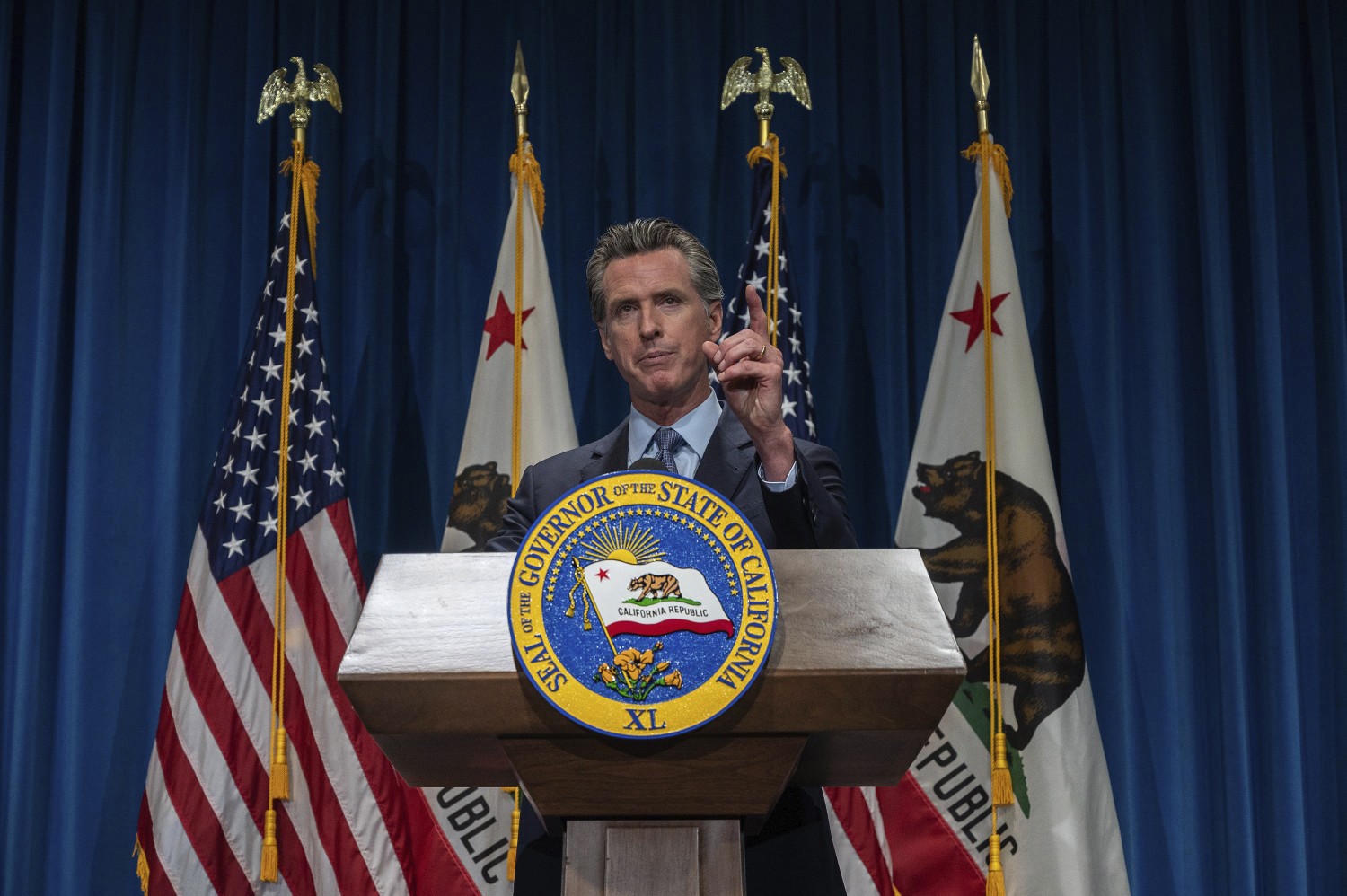 Gov. Gavin Newsom’s massive state budget proposal that he has been bragging about all over California is taking hard hits from Sacramento’s neutral referee.

Every contest needs an unbiased ref. And that role is handled in the state Capitol by the nonpartisan Legislative Analyst’s Office. No player is spared, including the powerful and pandered governor.

The analyst doesn’t have the final call on anything. That’s the prerogative of elected officials. But the office’s judgment on dollar amounts and preferred policy are highly respected and rarely attacked, at least publicly. No one takes political pot shots.

The analyst is appointed by the Legislature, but his allegiance is to facts and truth. He’s one source of insider information that can be fully trusted by the public.

Gabriel Petek, who formerly was Standard & Poor’s primary analyst for California, currently heads the Legislative Analyst’s Office. He has several deputies who are delegated to ignore the politicians’ spin and tell it straight.

Ann Hollingshead, a principal fiscal and policy analyst, delved into Newsom’s revised spending plan of nearly $268 billion for the next fiscal year — representing a 33% increase over the current budget enacted last June — and issued a critical report.

The analyst didn’t mention the word “recall.” But if the Legislature followed her go-slow advice, all the money wouldn’t flow into the California economy — and voters’ pockets — before an expected fall election sought by Republicans trying to oust the Democratic governor.

Meanwhile, both sides — Newsom and his opposition — are using the revised budget as political ammunition.

The governor’s campaign is running an internet ad touting the budget, declaring that “Gov. Gavin Newsom has California roaring back” — echoing what he repeatedly proclaimed all last week, up and down the state.

“Newsom is delivering money to your pocket,” the ad exclaims. “And free pre-K for every California child…. Gov. Newsom is just getting started.”

That should dispel any naive notion that politics isn’t a major consideration in the governor’s budget crafting.

“Newsom is now trying to bribe voters with their own money,” DeMaio contends in an emailed fundraising pitch.

But Newsom thrives on hyperbole and is obsessed, as I’ve previously written, with being first and best. He’s a braggart — even more so than most politicians.

“This is a generational budget — a historic budget,” Newsom declared incessantly in his weeklong rollout of the proposal. “This is unprecedented in the history of America.”

By comparison, the Legislative Analyst’s Office is refreshingly bland.

The conflict over the surplus size is about semantics, not math.

I asked Hollingshead: What difference does it make how the restricted money is described?

“No practical difference,” she said. “It’s just about the way the budget is characterized and understood.”

There’s $38 billion in discretionary play money and another $38 billion that’s restricted. And that’s what it should be called: restricted money, not surplus.

More problematic is using savings and borrowing to help fund a budget that clearly doesn’t need that money. Now’s the time to build up savings, not spend it — and to borrow zilch.

“Despite a historic surge in revenues, the governor continues to make use of nearly $12 billion in budget tools — reserve withdrawals and borrowing — to increase spending,” the analyst’s report asserts.

“Using tools designed for a budget crisis to support state spending at this time is shortsighted and inadvisable. The state will need these tools to respond to future challenges when federal assistance may not be as significant.”

The surplus does not include $27 billion in federal stimulus money that’s headed to Sacramento.

“We urge the Legislature not to take a step back from its track record of prudent budget management,” the analyst’s office wrote.

In truth, that prudence was forced on the Legislature by former Gov. Jerry Brown, a fiscal skinflint compared with the liberal Newsom.

“At the same time,” he adds, justifying the spending, “the state has not only immediate needs but well-defined infrastructure needs. We believe the [budget] revision strikes a proper balance.”

The Legislative Analyst’s Office also recommended delaying some of the spending for up to two years.

“This is an extraordinary amount of funding,” the analyst wrote. The bureaucracy’s “ability to allocate this funding in a timely and effective way likely will be significantly constrained…. Moreover, [the] departments’ ability to oversee this new spending likely will be limited….

“Delaying some spending decisions would give the Legislature more time to determine which solutions would be most effective and develop a detailed plan.”

In the state Capitol, the Legislative Analyst’s Office is not only the referee but also the MVP.