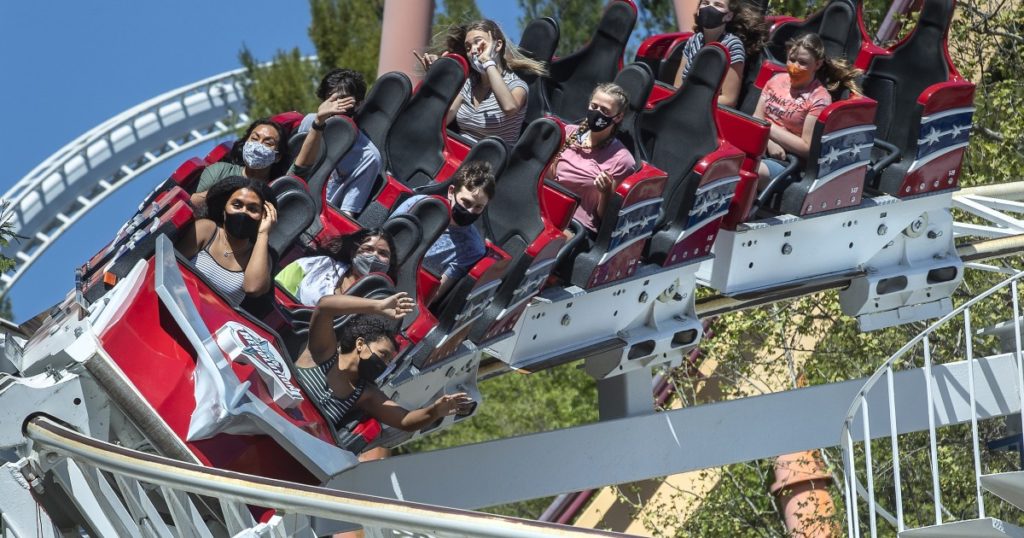 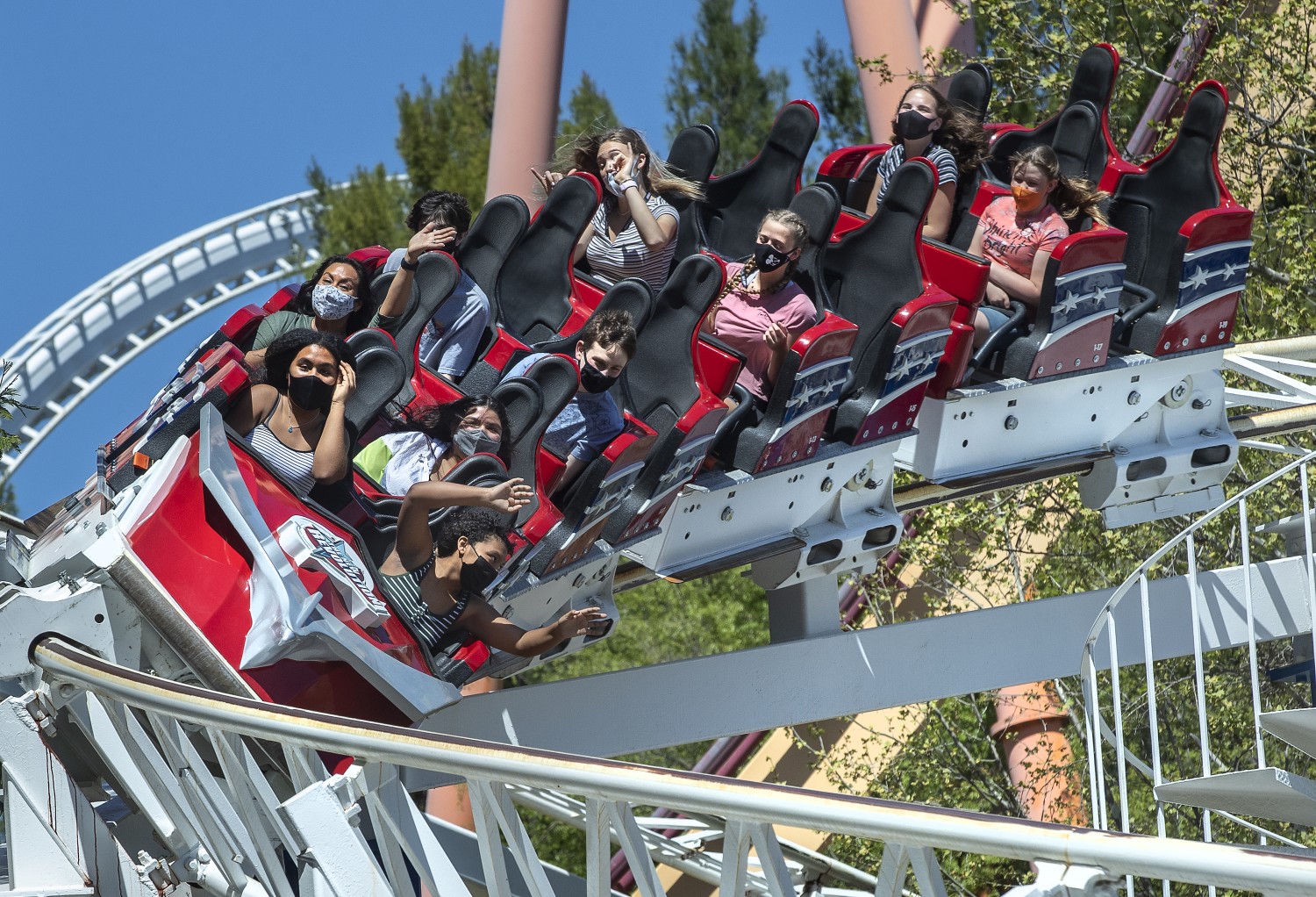 My first thought when Gov. Gavin Newsom announced that California would fully reopen for business and pleasure on June 15 was: Why not May 15? Or April 15?

Newsom has been too slow in allowing Californians to resume normal life, I’ve long thought. Too hesitant to restart indoor dining, permit wedding receptions and demand that schools welcome learning-deprived students back to classrooms.

It was an ominous sign about a year ago when the governor tried to close all beaches in the state. As I wrote then, every Californian has an unalienable right to a day at the beach. Facing a revolt by sand-and-surf worshipers, Newsom backed down and negotiated with local communities.

He has allowed single-minded health experts to all but run the show. Their sole agenda was vanquishing COVID-19. But in a democracy, no single sector should be given a free hand to dictate policy. People collectively have many agendas.

When we lean too heavily on the pandemic’s unofficial watchword, “science” — which is perpetually changing anyway — other factors are reduced to low priority. Factors such as the economic and personal costs of small businesses perishing, especially restaurants. Or the toll on mental health.

The closing, partial reopening, shutting down again and cautious restarting was herky-jerky, costly and unreliable.

OK, much of it may have been justified to control the coronavirus. Newsom was trying. Give him that.

Our health may well have been worse without the restrictions, which were among the tightest in the nation. As it is, California has had around 3.6 million cases of COVID-19, including around 59,550 deaths.

One of Newsom’s problems is that he has failed to adequately explain his actions to the public, despite a continuous series of livestreamed briefings last year. They were usually painful to watch — too long-winded and saturated with numbing statistics.

But, hey, the governor’s poll ratings are roughly the same today as they were before the pandemic disrupted our lives.

In a March poll by the Public Policy Institute of California, 53% of likely voters approved of how Newsom was handling his job, and 42% disapproved. That’s virtually identical to a PPIC survey taken right before Newsom issued his stay-at-home orders in March of last year.

It’s a reflection of our political polarization: Democrats overwhelmingly support Newsom, and Republicans even more lopsidedly oppose him. But there are nearly twice as many Democrats in California. And independents lean toward the governor.

Reopening the state is bound to benefit Newsom politically and help him fend off the Republican-backed recall attempt. That is, unless by some cruel fate there’s a new surge of virus and the governor feels compelled to close everything down again. But that’s highly unlikely.

Ghaly had a logical-sounding answer: There won’t be enough people vaccinated before then. So far, roughly 34% of Californians have received at least one shot, and 18% are fully vaccinated.

Everyone over 16 won’t be eligible to receive shots until April 15, he noted. It could require two weeks to get an appointment. After the first vaccination, it will take four to six weeks — depending on the vaccine — to receive a second dose and become fully inoculated. That takes you into mid-June.

If not, forget about the reopening. But forget even thinking about such a ghastly possibility.

Ghaly said Newsom is allowing time to analyze how the virus is playing out in other regions of the country.

“We’ll have a better understanding of the trajectory of the disease,” he said.

If all goes as expected, restaurants can resume serving indoors to their full capacities. But Ghaly hopes “we’ll wind up seeing a restructuring of restaurants” and there’ll be a new focus on outdoor dining in good weather.

“This is great news for the economy and for all of us, but it’s an unnecessary risk for Newsom,” says Dan Schnur, a former Republican operative who teaches political communication at USC and UC Berkeley.

“The only thing that could possibly give life to the recall is if he has to reverse course and shut things down again.”

But Mark Baldassare, the PPIC president and pollster, sees just the opposite. By far the biggest risk for Newsom is not reopening the state, he says.

Baldassare notes that in the last PPIC poll, 79% of likely voters believed “the worst is behind us.”

“The public expectation is that we’re improving. People are getting their hopes up,” Baldassare says. “And the governor runs the risk of not moving in a timely manner. If things don’t go well in the next few months, they’re going to be very disappointed. There are lots of political risks.”

“Collectively in California, we’re on our last nerve,” Sragow says. “Just about every single person is worn out and tired of all the [virus] protocol and desperately wants things to return to some reasonable semblance of normality.

“If Newsom did not proceed with a pretty significant reopening of our society, he would run the risk of wearing out the patience of millions of people who have trusted his judgment.”

June 15 isn’t soon enough. But at least we’ll get our summertime back: ballgames, holiday barbecues, lakeside bars, boating with friends.

And the livin’ is easier.