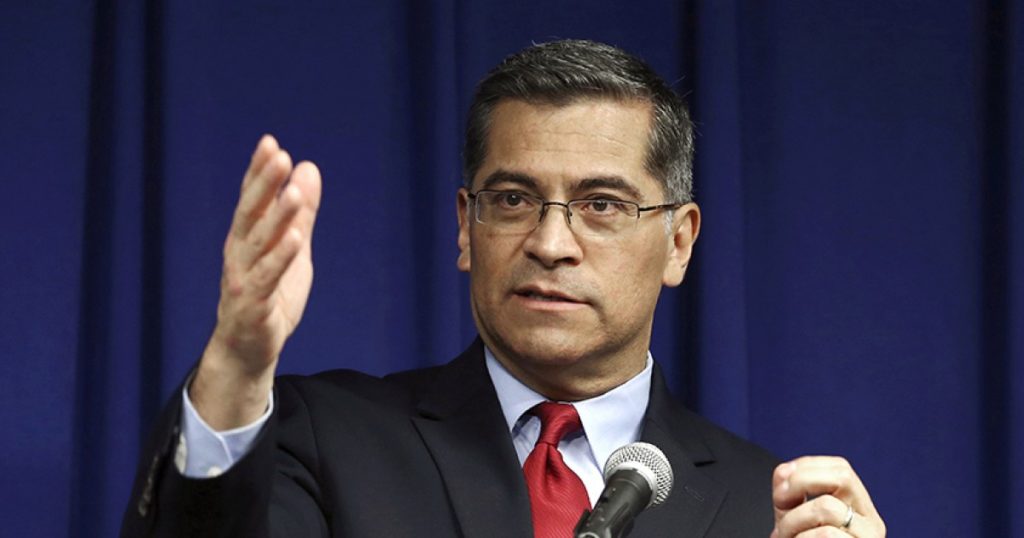 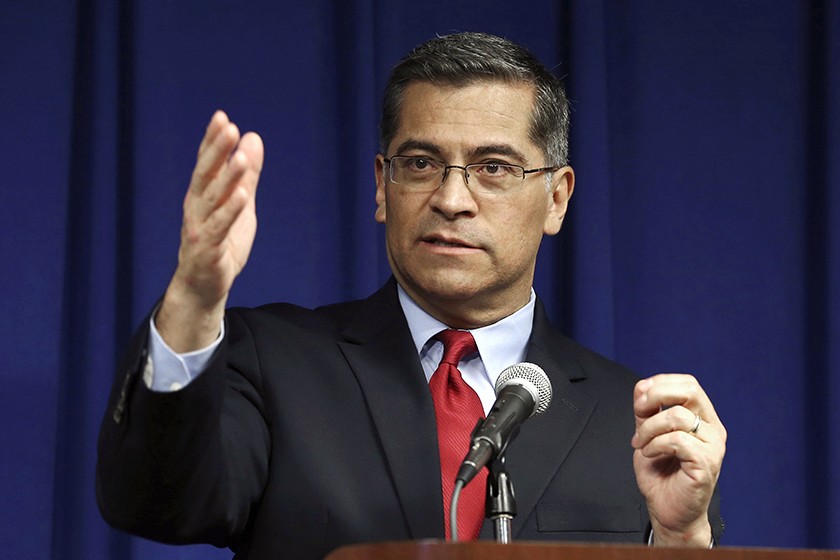 And he’s right. The Department of Health and Human Services is loaded with doctors and medical experts. What’s most needed to head the sprawling agency with 80,000 employees is a strong leader who can organize and achieve.

Based on Becerra’s history, President Biden chose the right man.

Becerra, 63, is Washington-ready, not a naive newcomer to D.C.’s hardball, unforgiving politics.

He previously served 12 terms as a U.S. House member, representing Central Los Angeles. Becerra was chairman of the House Democratic Caucus and helped jockey Obamacare through the House. He also headed the Congressional Hispanic Caucus.

He was California’s first Latino state attorney general and, if confirmed as expected, will be the first Latino U.S. Health secretary.

He grew up in a modest Sacramento neighborhood, the son of a highway construction worker with a sixth-grade education and a Mexican immigrant mother.

To run HHS, he told me, “you need someone who knows health and human services, and I’ve spent the last quarter-century working on healthcare. I helped draft and pass the Affordable Care Act and defended it as [California] AG.”

Becerra spent more than 20 years on the House Ways and Means Committee dealing with health legislation, he said. As attorney general, he took on price gouging by pharmaceutical companies and Sutter Health’s “attempt to corner the market in Northern California.”

In the fight against COVID-19, he said, “it’s my job to make sure every component of HHS is hitting on all cylinders.”

There are lots of cylinders: the Public Health Service, surgeon general, Medicare and Medicaid, Centers for Disease Control and Prevention, Food and Drug Administration, National Institutes of Health and many more.

In an interview last weekend on CNN’s “State of the Union,” Becerra said the current vaccine distribution system “is not America at its best…. You can’t just tell the states and the local governments, ‘Here’s some vaccines, now you go do it.’ No, we have to coordinate. We have to provide the resources. Many of these states … are suffering through massive budget deficits.”

In California, the problem is planning and coordination — or at least it has been. Gov. Gavin Newsom says he’s now getting a grip on it. But the state could benefit from some Biden administration hand-holding after former President Trump was hands-off.

This state government, however, has plenty of financial resources. Its treasury is overflowing.

As for his not being a health professional, Becerra reminded me that HHS is staffed with “skilled doctors, scientists, researchers, auditors, law enforcers — many at high levels. It’s a big place. What we need is leadership.”

“I’ve spent a career working on healthcare,” he repeated. “Even when I’m not at the office, I have discussions about healthcare. My wife is a physician. She deals with risky pregnancies.”

Becerra certainly was a leader in filing lawsuits against the Trump administration — 123 in all, he said. The suits ran the gamut — Trump’s attempts to kill Obamacare, his anti-immigration policies, efforts to cripple California’s environmental protections and weaken the state’s fight against climate change.

Becerra has been a consistent winner in court.

“If this were baseball, I’d be the envy of the world with my batting average,” he said. “If I could have this kind of batting average in life, man, I’d be golden.”

He’s not sure what his batting average is. He still has lots of at-bats left. Many cases are still pending. But he has won practically all those already decided.

“Name me one lawsuit that has been kicked out of court. Not one,” he said. “The Trump administration was breaking the rules.”

Becerra was right to hold Trump accountable in court.

Where he can legitimately be faulted is in writing biased titles and summaries for ballot measures. California attorneys general have increasingly been guilty of crafting ballot measure descriptions with party spin.

Republicans want to turn the duty over to the nonpartisan Legislative Analyst’s Office. And they’re right.

“I’d like someone to show me one of those titles and summaries that wasn’t a fair representation,” he told me.

Well, I’ve done that in previous columns and don’t have the space here.

“We have to give people a clear understanding of what the initiative does, not what the proponents say,” Becerra continued. “We don’t get to use buzzwords that are loaded.”

As for giving the writing job to a neutral entity, he asserted: “Show me someone who’s not political. I don’t care whether you’re an AG, a judge, a housekeeper or a student, you’ve got opinions.”

But hopefully the person Newsom appoints to replace Becerra will keep political opinions out of the proposition summaries.

I asked Becerra what he hoped to achieve at HHS, besides helping to stem the pandemic.

“For me, when given a chance to lead, I say never do mild,” he replied. “When they let you swim in the pool, why go to the shallow end? Go to the deep end. Do it with gusto — with ganas. Guts, grit and game.”

He expects Senate confirmation hearings to begin next week. Then he’ll leave Sacramento.

Becerra will try to lead with guts, grit and political acumen — not an unnecessary doctor’s shingle.