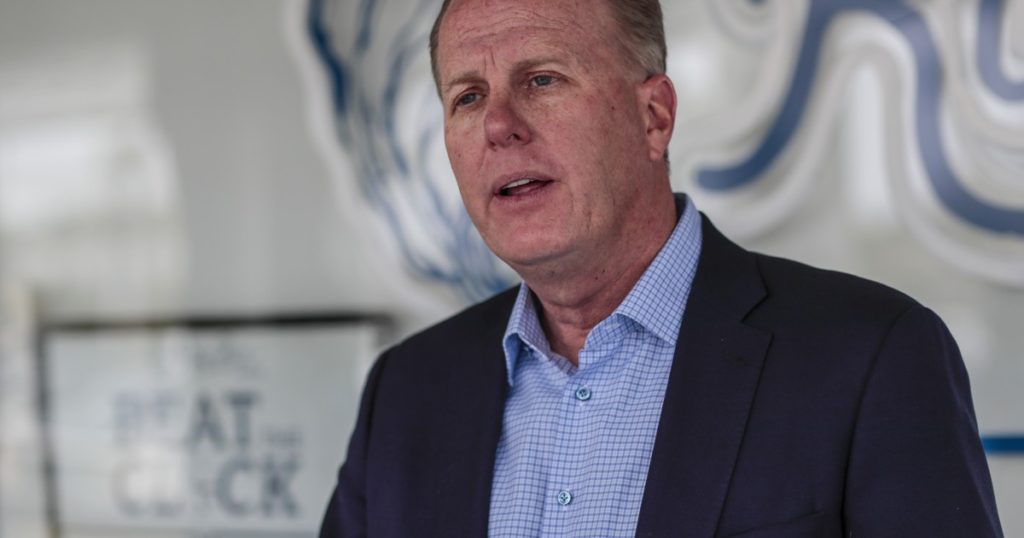 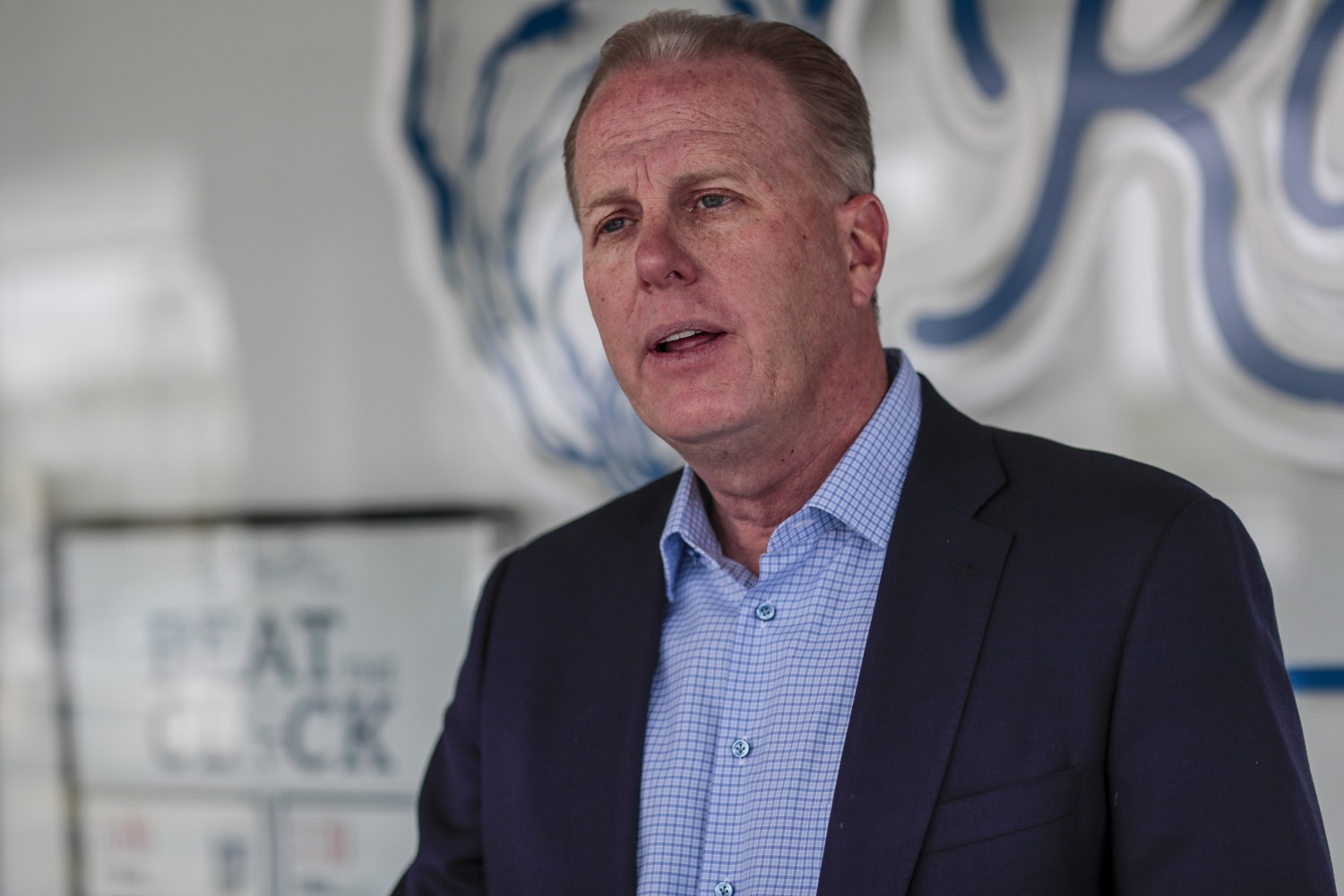 It’s likely that more than a few Californians aren’t particularly fond of Gov. Gavin Newsom but don’t see an acceptable replacement running in the recall election.

After all, this is a heavily Democratic state, and all the major replacement candidates are Republicans — and past supporters of former President Trump to boot. That’s Newsom’s greatest asset as he attempts to fend off the GOP-led recall attempt.

But for what it’s worth — which should be a lot — the candidate most qualified by experience to replace Newsom is a throwback Republican: Kevin Faulconer.

He’s a guy who has actually governed, not just gabbed about it. And he’s the kind of Republican who used to get elected to high office in California — like Govs. Pete Wilson and George Deukmejian.

Faulconer, 54, was twice elected San Diego mayor — a job Wilson held — and before that served eight years on the City Council in an increasingly Democratic stronghold.

He also mirrors much of California in being a fiscal conservative and a social liberal — maybe even more conservative on taxes than past Republican governors who were flexible and pragmatic.

Faulconer has taken the no-tax-hike pledge. In fact, he proposes to eliminate state income taxes for individuals who make less than $50,000 and couples earning less than $100,000.

I asked him: Shouldn’t everyone have some skin in the game and pay at least a minimum income tax?

“California is just too expensive,” he replied. “It’s unsustainable. And the people getting hurt the most are the middle class. People are voting with their feet and leaving the state.”

Newsom and the Legislature recently agreed to provide one-time stimulus checks ranging from $500 to $1,100 for people making less than $75,000.

Under his plan, 99% of Californians — everyone making up to $1 million — would receive some kind of tax cut. It would cost the state treasury $15 billion annually, he estimates.

That’s fine when the state is reveling in a surprise $76-billion revenue windfall, as it is currently. But a future economic downturn and subsequent Sacramento red ink are inevitable. Then a permanent $15-billion budget hole would make for gubernatorial misery.

But on several other issues he veers left, as do many Californians.

Unlike Newsom, however, he supports the death penalty.

Overall, it’s the kind of political positioning that could appeal to many Democratic and independent centrists. Except there’s one sin — in their eyes — committed by Faulconer that they might find hard to forgive: He voted for Trump in November and doesn’t express any regret.

“I voted for the president because of his position on the economy,” Faulconer told me. “And I think it was the right choice.”

Would he support Trump if he runs for the GOP presidential nomination in 2024? “I have no idea who I will support in ’24.”

His vote for Trump was a strategic flip-flop for Faulconer.

In 2016, the newly reelected mayor said he “could never vote for Trump” and regarded his “divisive rhetoric” as “unacceptable.” And he kept his distance for four years.

When pressed on that, Faulconer quickly tried to change the subject.

“Newsom wants to make this a campaign about Republicans versus Democrats because he has no record to run on,” the candidate replied.

The first half of that comment is certainly correct. Democratic voters outnumber Republicans by nearly 2 to 1 in California. And Californians rejected Trump and voted for Democrat Joe Biden by almost 2 to 1.

Newsom is running against Trump, while Faulconer and other Republican candidates are trying to make the Sept. 14 recall election a referendum on the Democratic governor.

Politically, Faulconer clearly felt he had no choice but to tell me in a December interview that he voted for Trump.

If you’re going to run as a Republican for California governor, you’ve got to protect your right flank. Roughly 6 million Californians voted for Trump. And they form the political base that any Republican candidate needs.

Never mind that no Republican has won statewide office in California since 2006.

Give Faulconer credit: He’s running as a policy wonk — even if that does tend to bore voters.

There’s no star power like Schwarzenegger possessed when he won election in the 2003 recall of Democratic Gov. Gray Davis, whose widespread unpopularity makes Newsom look like a prom king.

I asked Faulconer what his top priorities would be as governor.

“Homelessness and crime,” he answered without hesitation.

Faulconer would create more shelters across California and require homeless people to occupy them. And he’d enforce no-camping laws in public places — like he did in San Diego.

Actually, Newsom and the Legislature recently agreed to spend $12 billion on homelessness projects.

“My campaign is about offering real solutions,” Faulconer says. “It’s not about gimmicks.

“This is a serious time in this state — a time for serious discussion.”

A little serious repentance on Trump would help too.