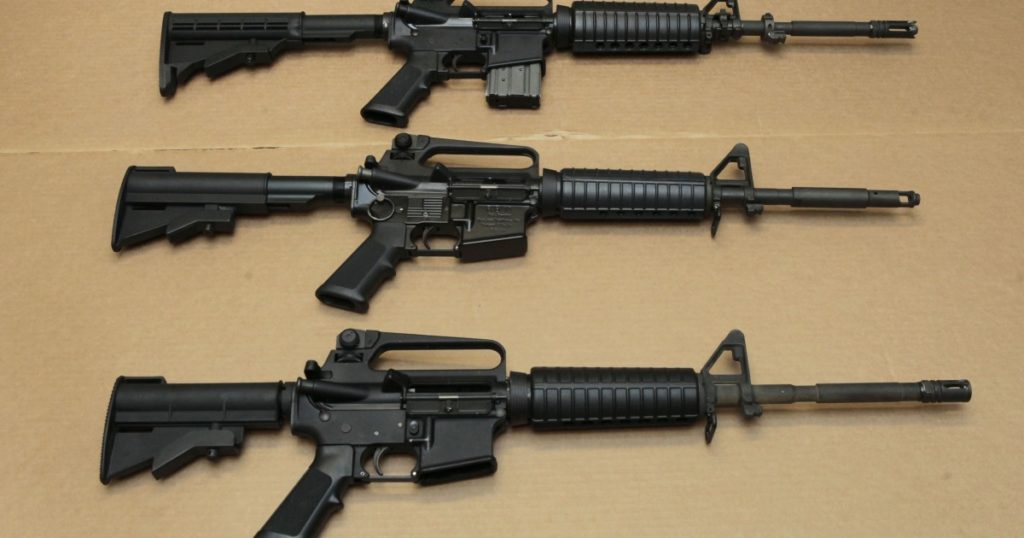 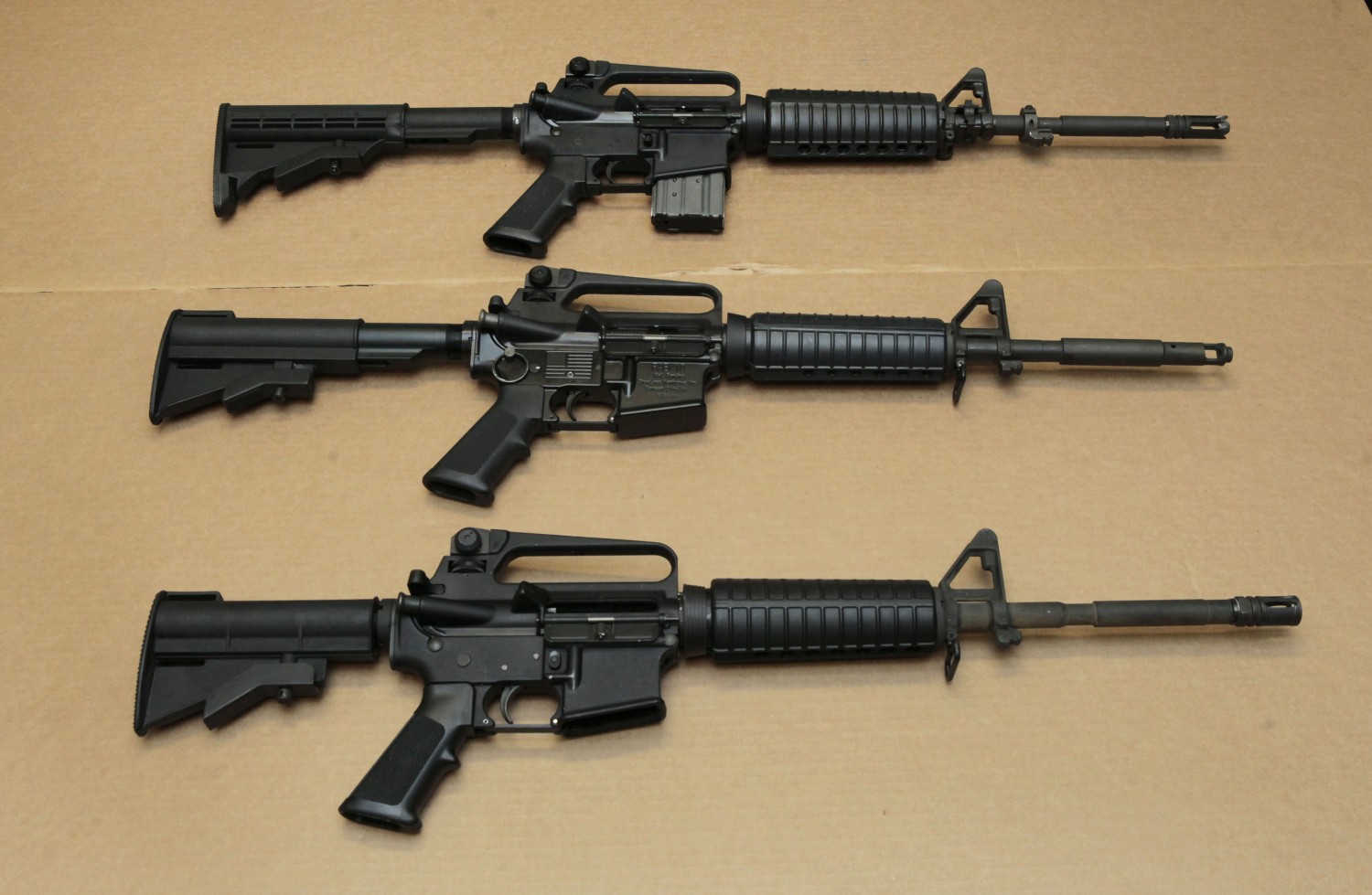 The U.S. district judge began his 94-page ruling sanctioning the AR-15 assault rifle for home and militia use by equating it with a Swiss Army knife.

Yes, you read that correctly.

And it’s all you need to know about the quality of the judge’s tortured opinion — even if it is ultimately upheld, heaven forbid, by the conservative U.S. Supreme Court.

But come on, that couldn’t actually happen. Right?

This is how San Diego-based federal Judge Roger Benitez — the gun lobby’s best friend in recent years — began his opinion:

“Like the Swiss Army Knife, the popular AR-15 rifle is a perfect combination of home defense weapon and homeland defense equipment. Good for home and battle….

“Yet, the State of California makes it a crime to have an AR-15 type rifle. Therefore, this court declares the Californian statues to be unconstitutional.”

And just like that, the judge threw out California’s 3-decade-old ban on assault weapons. He granted a 30-day stay while the state appeals.

Gov. Gavin Newsom, who has successfully championed gun controls that Benitez has previously blocked, hit the bulls-eye with his response to Friday’s ruling:

“Today’s decision is a direct threat to public safety and the lives of innocent Californians, period.

“As the son of a judge, I grew up with deep respect for the judicial process and the importance of a judge’s ability to make impartial fact-based rulings. But the fact that this judge compared the AR-15 — a weapon of war that’s used on the battlefield — to a Swiss Army knife completely undermines the credibility of the decision.”

Look, I never went to law school. But I know the difference between a Swiss Army knife and an AR-15.

You can use a well-equipped Swiss Army knife as a screwdriver, a leather punch or scissors. You can open a beer bottle or sharpen a pencil or carve your initials into a gun stock.

And you can stab someone, but not kill a dozen or more innocent people within seconds.

An AR-15 is designed for one thing when equipped with a high-capacity ammunition magazine, another deadly tool Benitez has ruled is protected by the 2nd Amendment. And that purpose is mass shooting. It has a proven track record.

With that firearm — holding, say, 30 bullets — you can mow down lots of stunned co-workers, shoppers or schoolchildren without pausing to reload.

You’re pretty safe from being rushed by some desperate victim.

A Swiss Army knife has about as much in common with an AR-15 as a tricycle does with an Indy 500 race car.

In two separate previous cases, Benitez ruled against the state’s ban on the sale and possession of magazines holding more than 10 rounds. The state is appealing.

And last year the judge blocked California’s attempt to require background checks for ammunition purchasers. The state is appealing that too. After all, guns don’t kill people; bullets do.

Both the ban on possession of high-capacity magazines and the requirement of background checks for ammo buyers were championed by then-Lt. Gov. Newsom and approved by voters as Proposition 63 in 2016.

“The Bill of Rights prevents the tyranny of the majority from taking away the rights of a minority,” the judge wrote in his opinion.

Sure, but in a democracy, there’s also something called majority rule.

On his first point, all these bad guys are law-abiding until they’re not. Then they sometimes become heavily armed mass killers.

And on the second point, the judge sounds like a garden-variety conspiracy theorist, fearful of a foreign invasion that overwhelms our best-in-the-world military. Or he’s scared there’ll be a tyrant regime in Washington.

The judge’s lengthy opinion is replete with the need for “militia readiness.”

“The versatile AR-15 type of modern rifle is the perfect firearm for a citizen to bring for militia service,” Benitez said. “It has been argued that citizens with nothing more than modern rifles will have no chance against an army with tanks and missiles.

“But someone forgot to tell Fidel Castro, who with an initial force of 20 to 80 men armed with M-1 carbines, walked into power in Havana in spite of Cuba’s militarized forces.”

GOP Gov. George Deukmejian and the Legislature enacted California’s initial assault weapons ban in 1989. In his ruling, the judge scolded the lawmakers for not being “concerned with maintaining” the citizens’ constitutional right “to have a common firearm of one’s choosing to defend hearth and home.”

That’s basically true. Their main concern was about the five slain Southeast Asian immigrant children and 30 other kids wounded by a racist drifter who shot up a Stockton schoolyard with an AK-47.

They then enacted the nation’s first assault weapons ban.

“My thoughts simply were that regardless of what argument somebody might make about having the right to own and possess a gun, there was no commonsense reason for someone to have an assault weapon,” Deukmejian told me years later.

Perhaps federal judges shouldn’t be given lifetime appointments. Like state judges, maybe they need to periodically face the voters — most of whom know the difference between a knife and a gun.