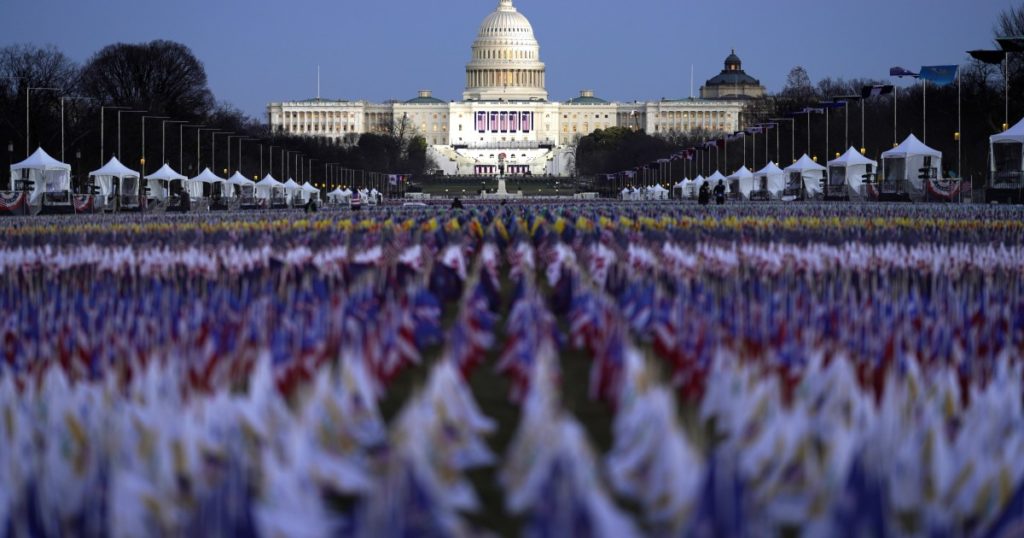 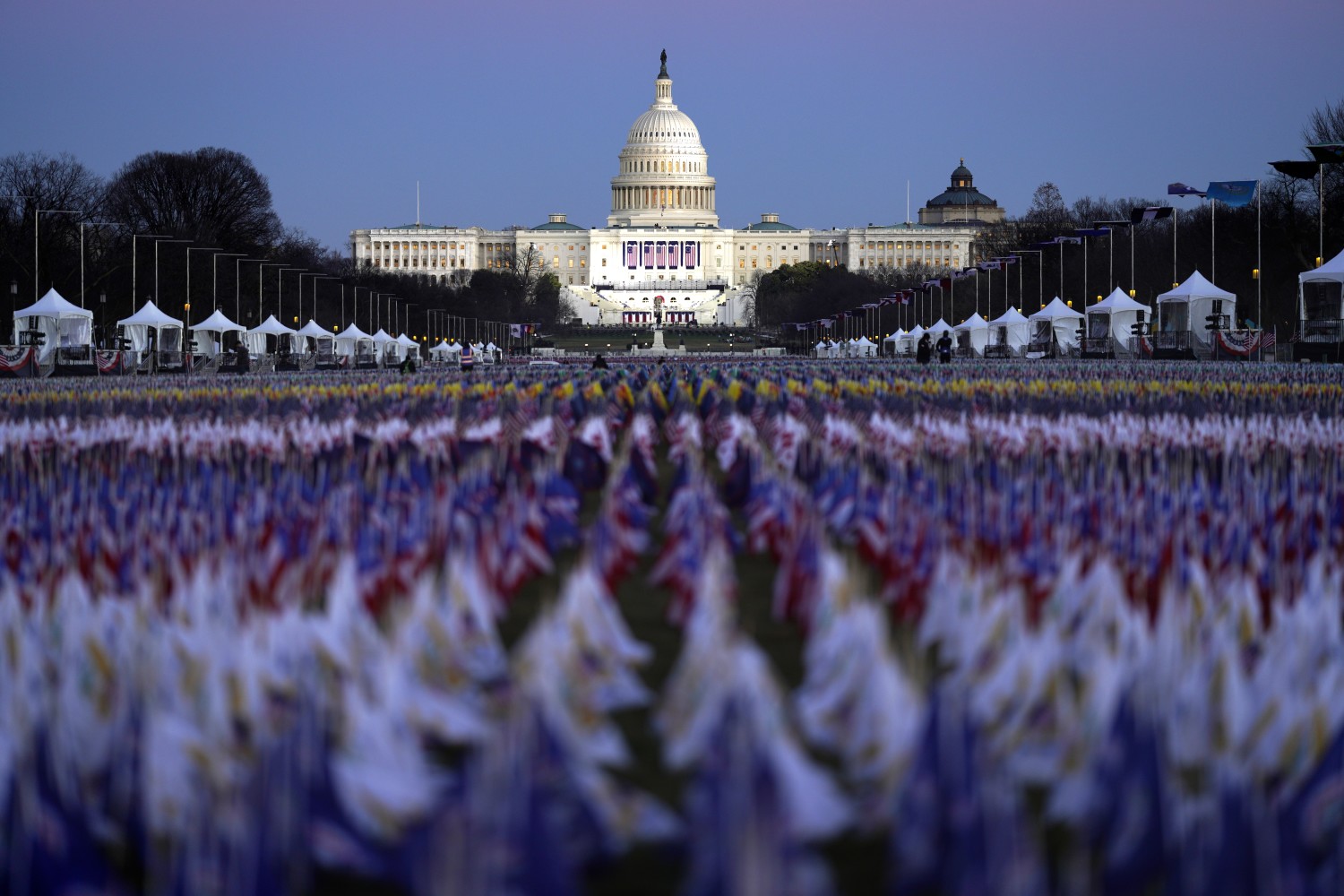 President Biden had barely occupied the Oval Office long enough to arrange his desk and hang pictures, but voters already held firm opinions about his job performance. That’s how polarized Americans are.

In California, 89% of Democrats approved and 68% of Republicans disapproved of how he was handling his new job. Overall, counting independents, 65% of likely voters in this deep-blue state approved and 31% disapproved.

One telling stat: Only 4% were undecided.

Come on! It was just Biden’s first full day in office when the Public Policy Institute of California began polling. It stopped 10 days later. How could that short span at the infancy of a presidency possibly provide voters enough time to form an intellectually honest opinion of his performance?

Answer: It couldn’t. They mostly judged him on his party affiliation.

“People had already made up their minds because of partisan politics,” PPIC pollster and Chief Executive Mark Baldassare told me. “It’s remarkable…. And independents tend to lean Democrat.”

But Bob Shrum, director of the Center for the Political Future at USC and a former Democratic strategist, thinks Biden mostly earned the high rating himself.

“His inaugural address probably had an impact,” Shrum says. “I thought it was the best inaugural speech since 1961,” when Democrat John F. Kennedy waxed eloquent.

Biden wasn’t nearly as eloquent as JFK. But Shrum says he “touched a nerve in a country yearning to go back — and forward — to an America where we did have some common purpose.”

Gallup polled nationally during the same period and reported an “extreme partisan gap.”

“Initial evaluations of presidents are more influenced by Americans’ party identification now than in the past,” Gallup says.

The polling organization found an 87-percentage-point gap between Democratic and Republican views of Biden’s job performance — 98% of Democrats approved, but only 11% of Republicans did.

Overall, it found 57% approval and 37% disapproval.

“Republicans’ low initial support for Biden is a strong indicator that the nation will remain politically polarized,” Gallup says.

Same result: 87% of Democrats had a favorable impression, 80% of Republicans viewed him unfavorably. Overall, including independents, California voters’ impressions of Biden were 62% favorable, 32% unfavorable, 6% no opinion.

“It’s a hyper-partisan world,” IGS poll director Mark DiCamillo says. “The distance between parties is wider than at any time in history — on most issues. It’s just awful.

“We even get partisan replies on whether people should wear a mask. I’ve never seen this kind of stuff.”

One negative result of political polarization is closed minds that aren’t open to facts and independent thinking. The prime recent example is so many Republicans buying Trump’s lie that the election was “stolen” from him by voter fraud.

In the IGS poll, 93% of Democrats blamed Trump’s fiery rhetoric for “contributing” to the deadly storming of the U.S. Capitol on Jan. 6. But only 29% of Republicans did. Among Republicans, 83% thought “the mainstream news media” contributed. Really!

There were other similar year-to-year answers on these questions: Is climate change a major threat? Overwhelmingly yes. Should there be a way for undocumented immigrants to stay here legally? Strong support. Should there be a government-run “public option” healthcare plan? You bet. Is California headed in the right direction? Voters are almost evenly divided.

“Think about it,” says Dan Schnur, a USC and UC Berkeley political science professor and former Republican operative. “In the last year, we’ve had a pandemic, a recession, racial reckoning and two impeachments, and no one has changed his or her mind about anything.”

That’s a stretch, but a good point. People remain in their ideological boxes, unreachable by pragmatic politicians. And this makes compromise on public policy nearly impossible.

And what’s causing the polarization?

“The advantages of online communication and social media far outweigh the downsides, but that technology allows us to construct news networks of our own that become ideological igloos,” Schnur says. “And no opposing opinion or information can penetrate the igloo.”

Schnur adds: “People who disagree with you are no longer reasonable human beings with just different ideas. They’re stupid or evil or worse.”

“People have gone into their silos,” says Marty Wilson, executive vice president of the California Chamber of Commerce and a longtime political player.

Republican consultant Rob Stutzman says “we’re burrowed into caves that satisfy what we want the world to be like.”

“There’s a short-term incentive to perpetuate the division because politicians are essentially empowered by one extreme or the other,” he says. “Very few politicians are in the middle.”

Biden is an exception, however, and it paid off last year.

“If Biden can help bore America to death about politics again, that would be helpful,” Stutzman says.

We could also teach high schoolers more about civics and how democracy requires compromise. We could force ourselves to watch and read both sides. We could bring back “equal time” mandates for broadcast networks.

But for the foreseeable future, we’ll most likely remain in our igloos, silos and caves, devoid of outside light.