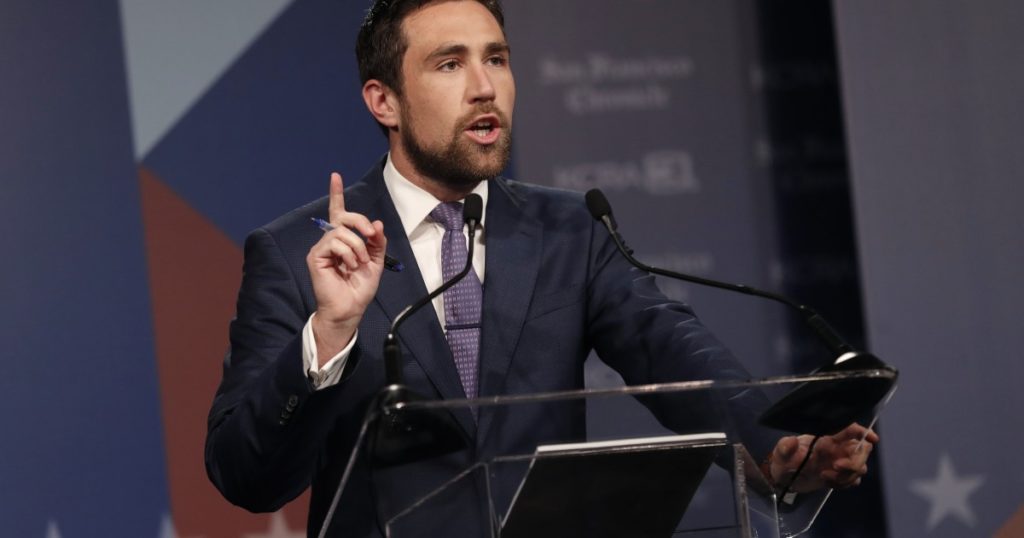 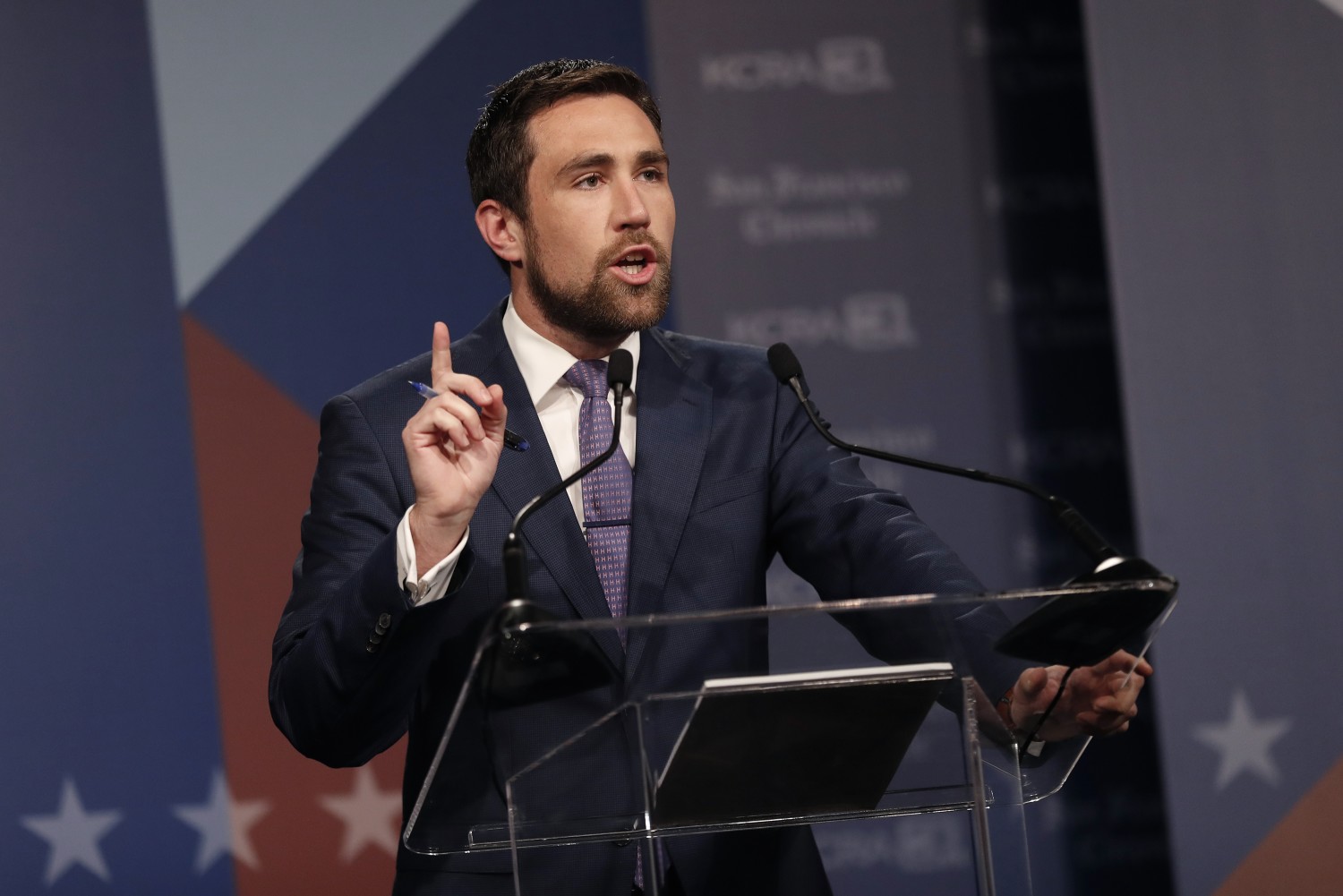 The award for dumbest idea of the recall election goes to the rookie Democrat who proposed building a water pipeline from California to the Mississippi River.

“No one in their right mind would want to pay for it,” said Jay Lund, a civil engineering professor and co-director of the UC Davis Center for Watershed Sciences. “But this is a recall election. You have to expect some silly ideas that don’t make a lot of sense.”

The wacky proposal seems emblematic of the nonsensical recall effort itself — the notion of wasting $276 million in tax money on a special election because opportunistic Republicans want to oust the Democratic governor one year before his term expires and he must run for reelection anyway.

But, Lund said, “a drought always brings out quirky ideas.”

Quirky ideas like floating icebergs down from the Arctic. Or importing water from the Great Lakes in railroad tanker cars. Or building a pipeline to the Columbia River through Oregon and Washington.

The other debaters were Republicans. Paffrath was invited — for the first time in the debate series — because he’s the highest-polling Democrat among 46 replacement candidates listed on the ballot.

Paffrath, 29, has never held elective office and is trying to start atop California’s political ladder. A Ventura County real estate investor, Paffrath has 1.7 million followers on his YouTube channel, which offers financial advice.

His financial advice on building interstate water pipelines, however, should be ignored.

“Now, this sounds outlandish, but we have a massive problem,” Paffrath said during the debate when asked what he’d do about the drought. “On day one, I will declare a state of emergency to begin the construction, as soon as feasibly possible, of a pipeline to the Mississippi River.”

If only it were that simple — as easy as moving a cursor around a computer screen.

Imagine the political turmoil of trying to build a major pipeline over 1,600 miles, through five states, hundreds of local government jurisdictions and private property. Much of it also over federal land, another political quagmire to navigate.

I can’t envision all those states and local entities giving up water and land and enduring construction headaches so California can fill swimming pools and irrigate nut orchards.

On his campaign website, Paffrath says Arizona and New Mexico “are likely to participate.” Perhaps, but for a big hunk of the water, reducing California’s gain.

The website says the pipeline would be 14 feet in diameter. That’s not big enough to carry much water for three states. But Paffrath contends it would “double the flow” into the Colorado River. Nevada probably would also want a cut.

To put this in perspective: Former Gov. Jerry Brown tried for eight years to start construction of a 30-mile, twin-tunnel project under the Sacramento-San Joaquin Delta. Just 30 miles, not 1,600. And all in California. The tunnels would each have been 40 feet wide and cost roughly $17 billion.

But the project got bogged down in California’s age-old water war. Newsom scaled it back to one tunnel. But it’s dragging and faces several years of fighting over construction and environmental permits. It may never be built — and maybe shouldn’t be.

Permit battles aside, the big obstacle to pumping water more than halfway across the continent is the astronomical cost. There’s no fantasy Santa Claus who delivers water gifts to farmers, industrialists and homeowners. There’s only the concept of user pays: Customers pay for the water they use in monthly bills.

The government — meaning taxpayers — pays only for “public benefits,” including recreation, fish protection and environmental enhancement.

On the wholesale market, water sells by the acre-foot; one is enough to supply two households for a year. In California, the tab can range from around $200 to $2,000 per acre-foot, depending on pumping costs, location and scarcity.

In a normal year, the big federal and state water projects in California deliver roughly 8 million acre-feet to farms, industries and cities. Altogether, the state goes through about 40 million acre-feet of developed water.

How much would Mississippi River water cost?

“If you wanted to bring in millions of acre-feet per year, it would probably cost hundreds of billions of dollars,” Lund said. “It would cost more than anybody would be willing to pay. We have better uses for that kind of money.

“It would be more expensive than desalinating seawater,” he added.

Former San Diego Mayor Kevin Faulconer, a Republican candidate, laughed when I asked him about the pipeline.

“Unrealistic and crazy,” he said.

Faulconer, Paffrath and all the leading candidates pitch desalination, recycling, conservation, groundwater replenishment — and dams. They’re a bit wet on dams. Virtually every California river worth damming already has been. There’s a boatload of reservoirs — nearly 1,500. We’ve about run out of feasible locations. The state is riddled with earthquake faults, after all.

There’s one sensible project being planned in Colusa County. It’s an off-stream reservoir named Sites that would hold 1.8 million acre-feet of water siphoned off the Sacramento River.

If the Mississippi River made any sense, we’d have long ago been drinking its muddy waters.