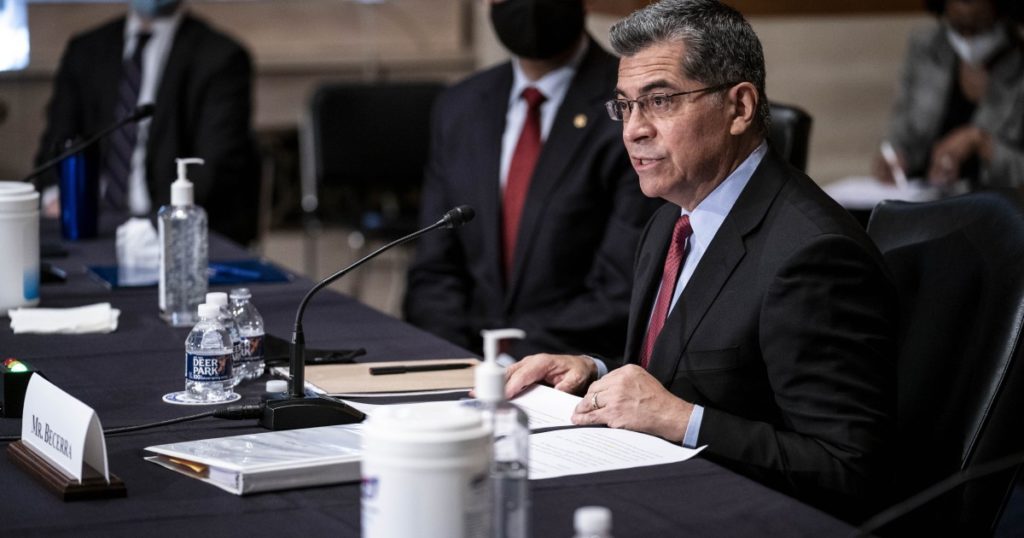 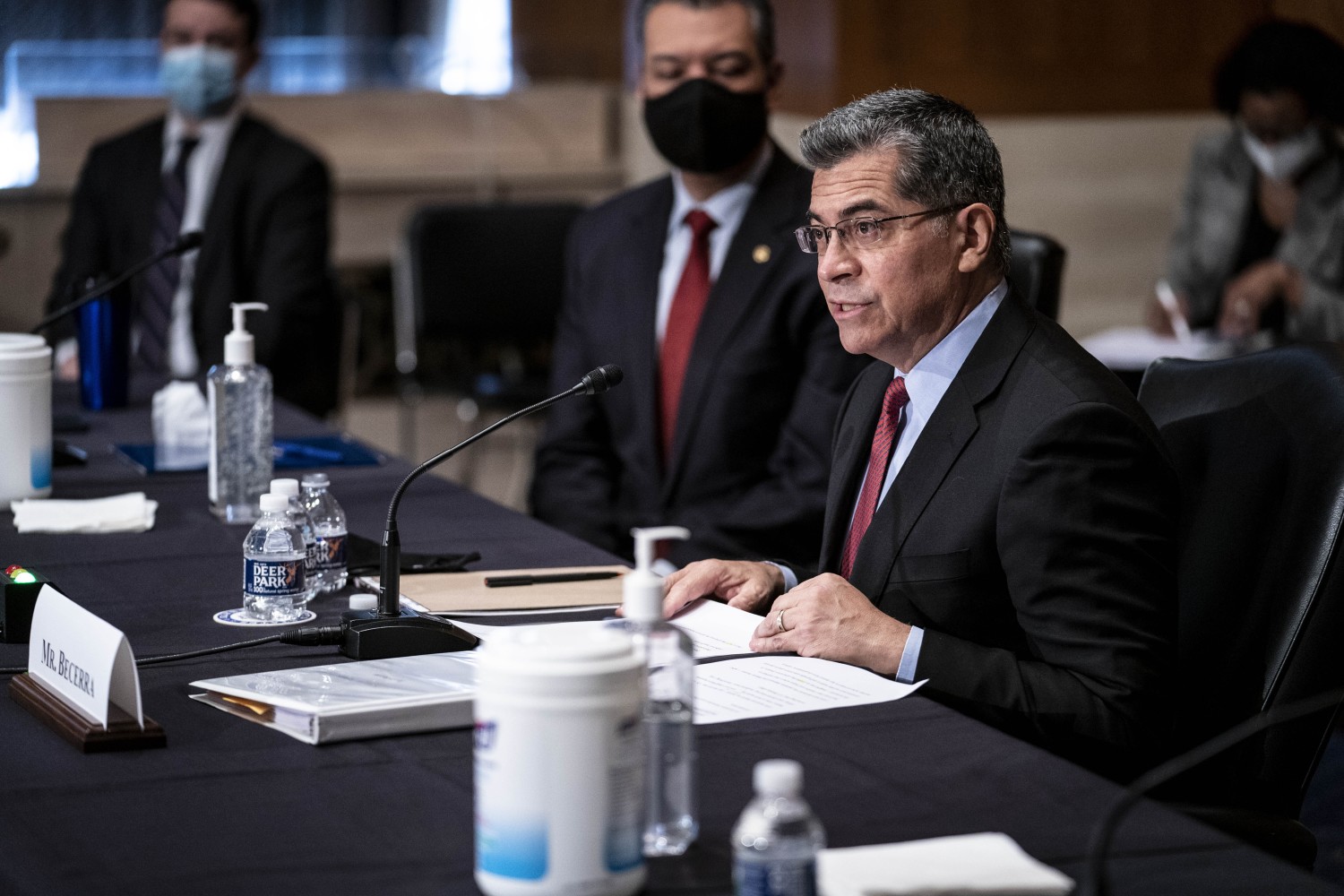 Republicans and Democrats immediately squared off Wednesday at California Atty. Gen. Xavier Becerra’s pivotal confirmation hearing before the Senate Finance Committee, each side pointing to the COVID-19 crisis as the reason he is or is not the right choice to lead the nation’s health agency.

“With a pandemic raging, so many Americans struggling to get by, and our healthcare system strained to the max, there may not be a higher-stakes job in the executive branch outside of the presidency itself,” Wyden said. “This is a nominee with the right policy experience, the right leadership experience and the right experience fighting for people without power.”

Republicans have pinpointed Becerra as one of Biden’s more vulnerable nominees, criticizing his support for abortion rights and “Medicare for All.”

Wednesday’s committee hearing includes two of the 11 Republican senators who demanded in a letter that President Biden withdraw Becerra’s nomination, saying he is “unfit for any position of public trust.” Their questioning of Becerra could get contentious.

Sen. Michael Crapo (R-Idaho), the ranking Republican member on the committee, questioned Becerra’s role in enforcing California’s coronavirus lockdowns and his support for a government-sponsored healthcare system for all Americans.

Becerra emerged from a hearing with the Health, Education, Labor and Pensions committee Tuesday relatively unscathed, leading many to predict his confirmation by the full Senate, which would require 51 votes, is likely.

The Senate’s 48 Democrats and two independents could confirm Becerra to be Health and Human Services secretary, with a tie-breaking assist from Vice President Kamala Harris if necessary. Several moderate Republicans indicated Tuesday they are considering joining Democrats in supporting him.

During Tuesday’s hearing, Republicans largely focused on Becerra’s lack of a medical background during the COVID-19 pandemic, an issue Democrats brushed aside with reminders that the majority of HHS secretaries have not had medical degrees.

In introducing Becerra to the Finance Committee on Wednesday, California Sen. Alex Padilla, a Democrat, urged senators to remember the bipartisan work they did with Becerra when he was in the House.

“It appears to me — it appears to many — he’s being held to a much different standard than some of the nominees this Senate has supported and confirmed over the last four years,” Padilla said.

Becerra served on the committee that sets healthcare policy during his 24 years in the House, and was among the small group of lawmakers who helped write the Affordable Care Act. He became California attorney general in 2017. If confirmed, he would be the first Latino to lead HHS.