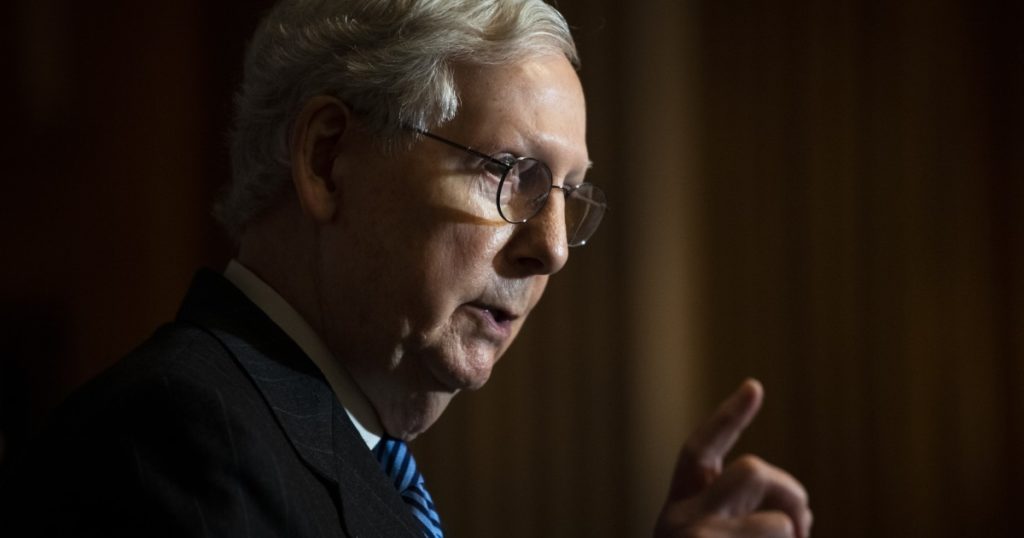 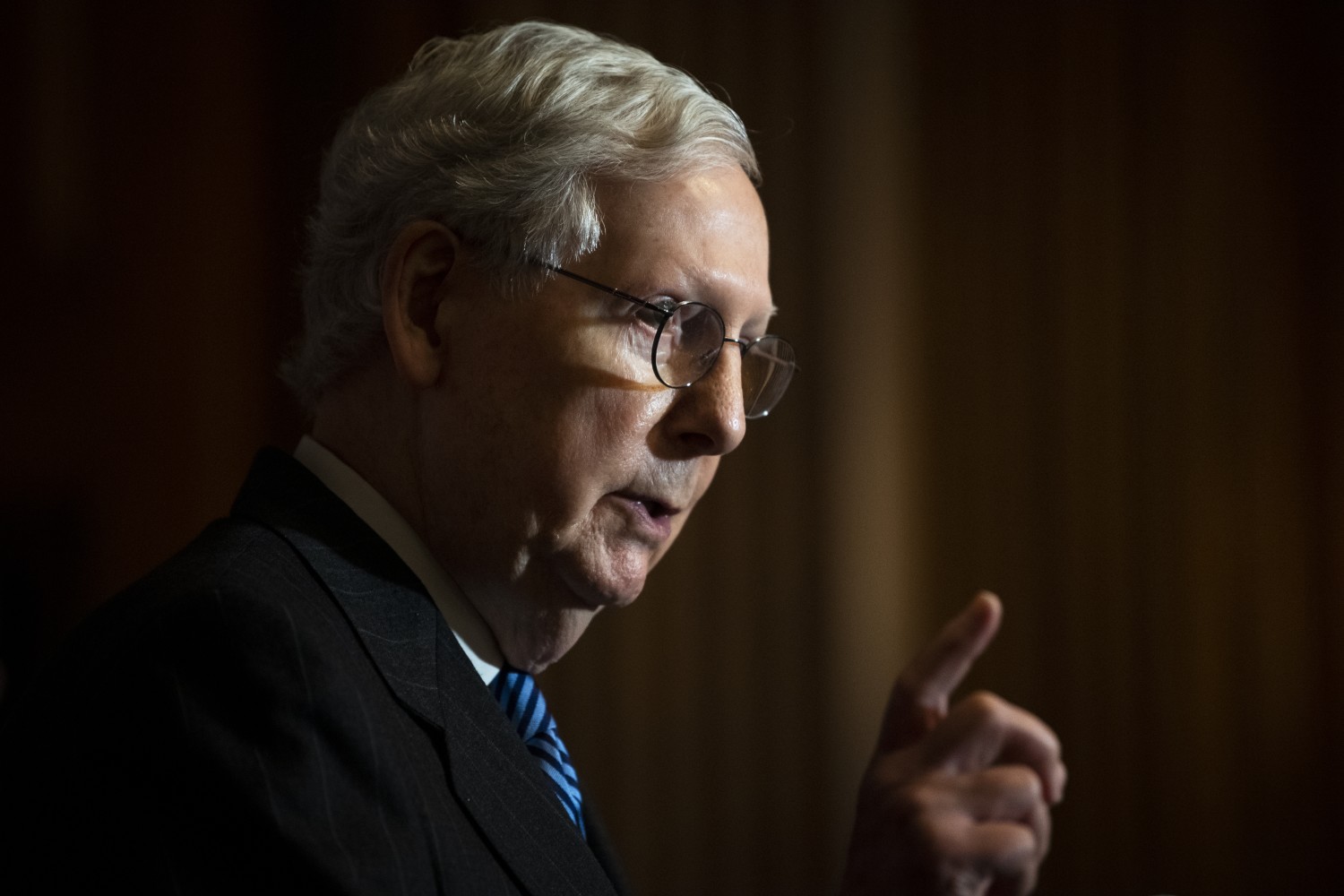 The Senate is scheduled to vote Friday on overriding President Trump’s veto of the National Defense Authorization Act, marking the first potential override of Trump’s presidency and delivering a final and rare rebuke by GOP lawmakers who have mostly demonstrated unwavering fealty to the president.

Sixty votes are needed in the Senate to limit debate on the president’s veto of the $740-billion spending package, which passed the Senate last month with a veto-proof 84-13 majority. A final vote is expected Friday afternoon, with a two-thirds majority required to overturn the veto, but extended debate could push the vote to Saturday. The House voted Monday to override it.

Trump said he vetoed the NDAA, a key piece of legislation that funds the military, for two reasons: It included a provision he opposes to rename military bases that honored Confederate officials and failed to repeal Section 230 of the 1996 Communications Decency Act, a liability shield for social media companies.

Lawmakers in both parties have pointed out that changing the rules for tech behemoths such as Twitter and Facebook — which have drawn Trump’s ire for putting warning labels on dozens of his demonstrably false missives — is not germane to defense policy and military funding.

Following the House vote to override his veto last week, Trump blasted “Weak and tired Republican leadership” in a tweet and called the action by lawmakers a “disgraceful act of cowardice and total submission by weak people to Big Tech.”

After four years of endless loyalty tests that have effectively cowed congressional Republicans into a submissive posture, Trump is finally bumping up against his the limitations of his political power in the final weeks of his presidency.

The likely veto override on the first day of the new year also comes as Senate Majority Leader Mitch McConnell has blocked a bill to increase direct COVID-19 relief payments to families from $600 to $2,000, something Trump has demanded.

Like his last stand on the NDAA, Trump waited until after an agreement had been reached to weigh in on COVID-19 assistance. His demands have pitted Republicans against each other, providing a final illustration of the chaos unleashed by a president who lacks his own agenda and is uninterested in the legislative process.

After House Democrats, who had long sought the larger payments, quickly passed an amendment beefing up the direct relief checks, McConnell opted to fold the measure into a vote on repealing Section 230, making the proposal unpalatable to both Democrats and Republicans and effectively killing it.

All of this is prologue to the ultimate and perhaps final loyalty test for Republicans — the final ratification by Congress on Jan. 6 of the 2020 election results.

Having failed to reverse his November defeat with dozens of meritless lawsuits or to uncover any election fraud through recounts and audits, Trump has tried in recent days to pressure GOP allies to flout the will of voters and declare him to be the winner.

A handful of Republicans in the House and at least one senator, Republican Josh Hawley of Missouri, have said they will formally challenge the election results next week, forcing debate and an eventual vote in both chambers on whether to accept the electoral college results that show former Vice President Joe Biden to have won.

With McConnell and other GOP lawmakers having already recognized Biden as the president-elect and expressed frustration with Hawley, it’s all but certain that Trump’s final gambit will fail.