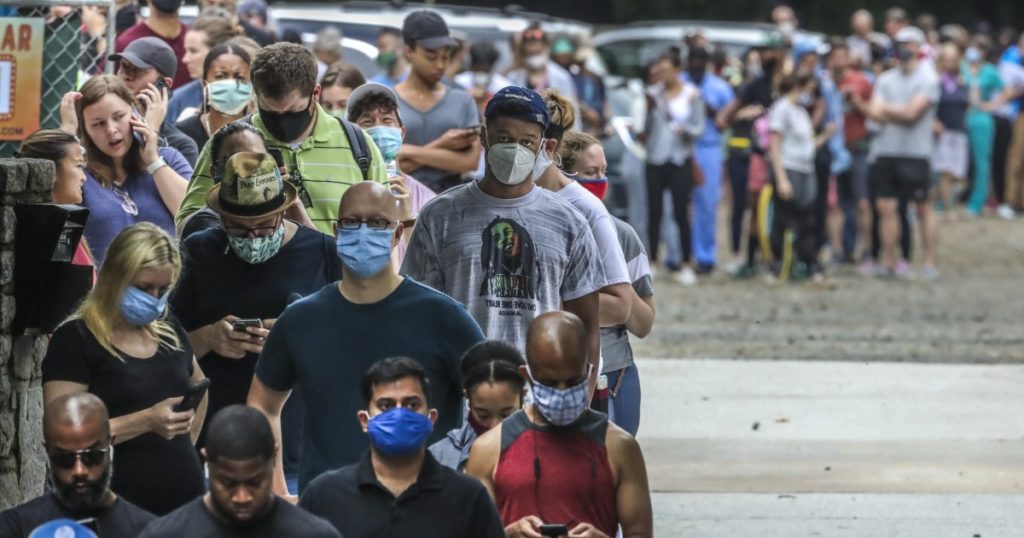 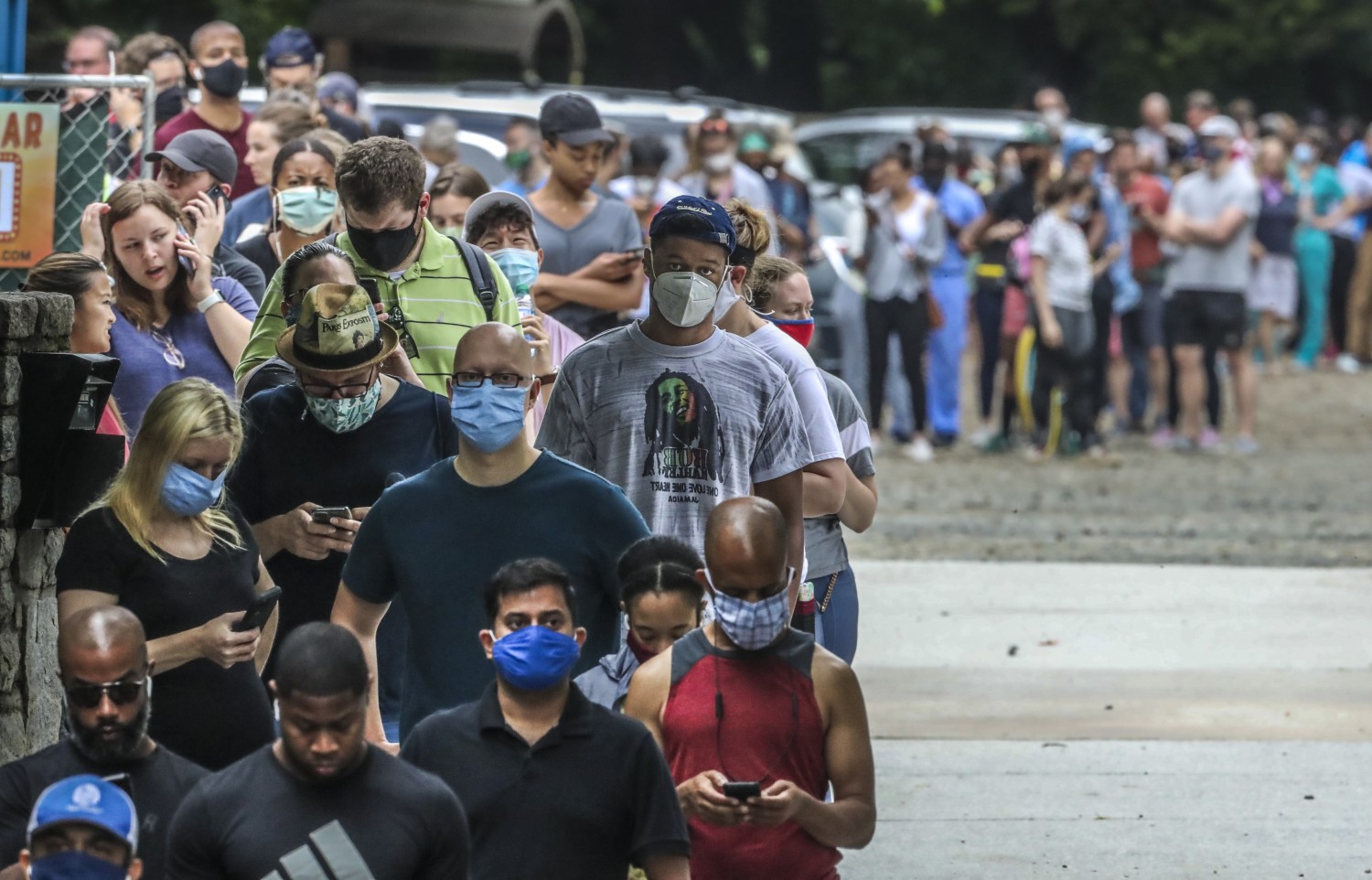 A landmark federal voting rights measure being debated in a Senate committee Wednesday comes as Republicans in dozens of statehouses are pushing local legislation that would make it harder for many Americans to vote.

The For the People Act, which includes provisions making it easier to register and to cast ballots, is the voting rights measure advocates have long desired.

But the stakes for it passing the Senate shot up after the 2020 presidential election, when Republicans in more than 40 statehouses introduced legislation that advocates fear would suppress the vote and shrink democracy. Despite no evidence of widespread fraud, Republicans are making their calls for restrictions under the banner of “voting integrity.”

That familiar rhetoric was infused into the national dialogue by former President Trump, who had long said that the only way he could lose an election was through cheating; he spent much of 2020 attacking mail voting, claiming that the election would be “rigged.” And after losing the election to now-President Biden, Trump continued to claim it was stolen, a falsehood that led hundreds of his followers to violently attack the Capitol as Congress was certifying results.

In eight battleground states, including those in which Trump’s allies filed more than 60 lawsuits, there was “no evidence of fraud, manipulation, or uncorrected error,” according to a report by the nonprofit MITRE Corp.

But Trump’s baseless assertions still resonate, with around 70% of Republicans believing the 2020 presidential election was invalid, polls in the months after found. And Republican politicians at the federal and state level have amplified messaging about election fraud.

Many of more than 250 proposals moving through state legislatures are “fueled by voter fraud lies,” said Wendy Weiser, vice president of the Democracy Program at the Brennan Center for Justice, a think tank at New York University Law School.

“It’s the same lie that fueled the Capitol insurrection,” she said.

The outlines of these proposals are not new, Weiser said. Some states are looking to add stricter voter identification requirements and make it easier to purge rolls. Both are tactics that have long been used to suppress voting, Weiser said.

But there is “certainly something new and different about this time,” Weiser said. The efforts “just weren’t as intense and widespread before.”

Conservative advocacy groups such as Heritage Action have rallied around the state-level efforts.

“After a year when voters’ trust in our elections plummeted, restoring that trust should be the top priority of legislators and governors nationwide,” Jessica Anderson, executive director of the nonprofit, said in announcing the group’s $10-million push to support the GOP-led proposals. The group has called the federal voting measure the “Corrupt Politicians Act,” saying it would remove election security protections and usurp local authority by automating voter registration and restoring rights to felons who served their sentences.

The measure, which passed the House of Representatives on March 3 in a near party-line vote, would also require presidential candidates to disclose their income tax returns and ban partisan gerrymandering.

Here are some of the proposals winding their way through state legislatures:

Many states expanded vote-by-mail during the 2020 primary and general elections amid the COVID-19 pandemic, as health officials urged people to limit in-person interactions to slow the spread of the deadly virus. Some states including Georgia, Arizona and Florida already had no-excuse mail-balloting practices.

During the November presidential election, some 46% of U.S. voters cast absentee or mail-in ballots, according to the nonpartisan Pew Research Center.

Since then, scores of proposals at the state level — including Georgia and Arizona and Florida — would restrict vote by mail, according to the Brennan Center.

In Florida, turnout for the 2020 presidential election was the highest in nearly three decades, with millions of voters, including candidate Trump, choosing their leaders by mail. For the first time since 2014, Democratic voters casting absentee ballots outnumbered Republicans in a general election.

Republican Gov. Ron DeSantis heralded the 2020 vote as the “smoothest, most successful election of any state in the country. On the same subject : How internet platform accountability is changing under Biden.”

Yet DeSantis made that statement as he called for changes he said would “safeguard the sanctity of Florida elections.”

“We should not rest on our laurels,” he said.

DeSantis’ proposal would bar counties from sending ballots to people unless requested and require voters to ask for an absentee ballot every election year. Current law stipulates vote-by-mail requests be valid for two general election cycles. His proposal also would ban drop boxes being used for ballot return.

The bill has drawn criticism from Florida ACLU political director Kirk Bailey, who said in a statement that the proposals would make “administering elections in Florida more burdensome and unnecessarily difficult.”

The state Democratic Party’s executive director, Marcus Dixon, has accused DeSantis and his allies of being “more interested in holding on to power at all costs than ensuring fair access to our democracy.”

“They want to limit vote-by-mail because they know that more people voting threatens their power,” Dixon said in a statement, “so they are turning back to the Trump Republican authoritarian playbook: voter suppression and incendiary rhetoric about election integrity.” 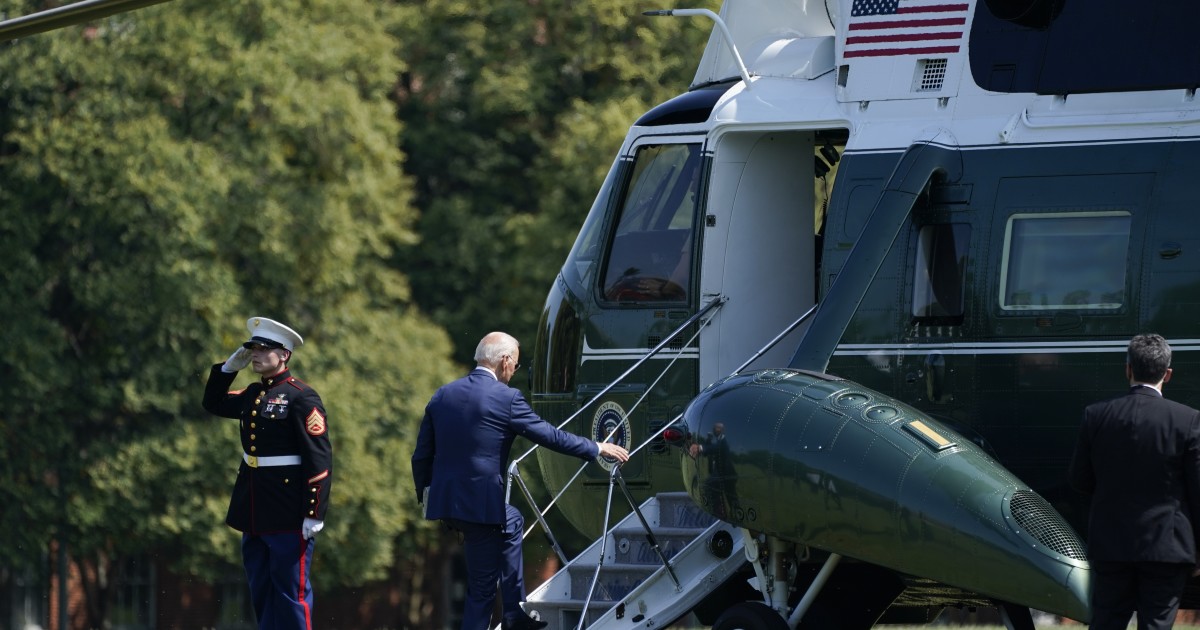 To see also :
Will the Taliban surge in Afghanistan hurt Biden?
WASHINGTON — As Afghanistan’s provincial capitals fell in astonishingly rapid order to the Taliban…

More than 10 states have had measures that would add restrictions to voter registration, including Texas, New Hampshire, Virginia, Georgia, Hawaii and Alaska.

An Alaskan state senator has proposed eliminating a law passed by voters in 2016 that automated voter registration when Alaskans join a fund dividend that awards investment earnings of mineral royalties. Instead, Alaskans would have to opt in to be registered.

Republican state Sen. Mike Shower, in a statement as sponsor of the bill, cited “election integrity” as a reason to change elections law.

But Shower’s proposal would “overturn the will of Alaskans” who backed the ballot measure just five years ago, Michael Garvey, advocacy director of Alaska’s ACLU, said in a statement. Garvey said that if lawmakers intend this provision to address the state’s voter rolls, “it should pursue less restrictive and more targeted means of doing so.” 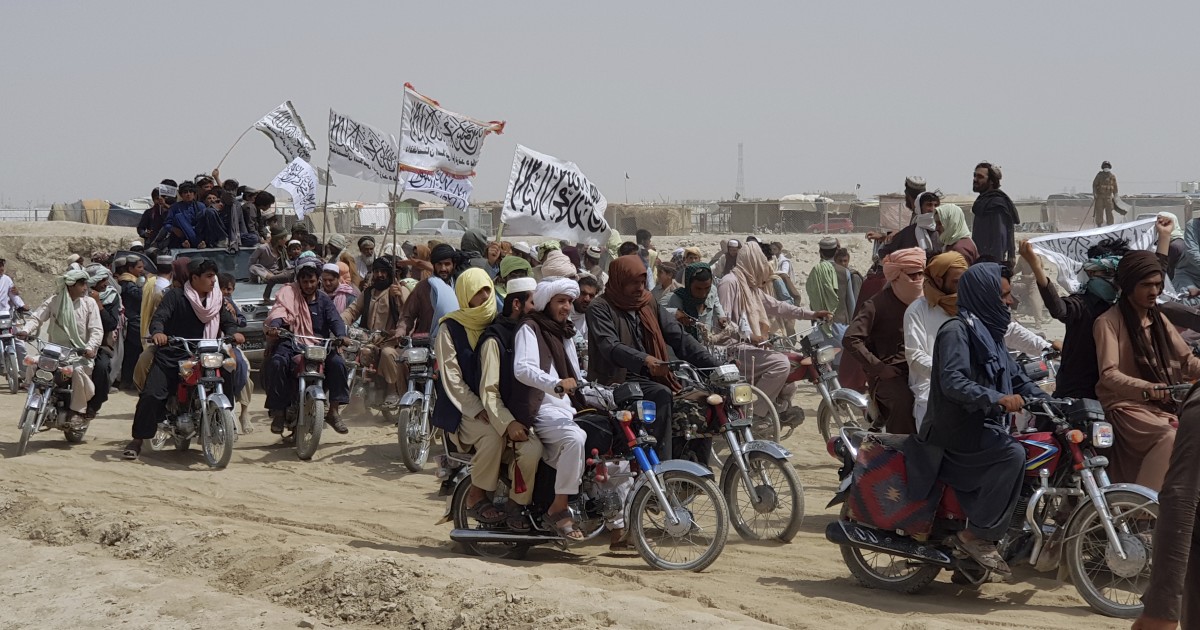 On the same subject :
Afghan refugees arrive in U.S., thousands still in peril
WASHINGTON — The first group of Afghan interpreters and contractors who aided U.S. military…

At least 10 states have had lawmakers propose limiting early voting, including Tennessee, New Hampshire and Georgia.

During the 2020 primaries, Georgia made headlines for long waits; and again in the initial days of early voting for the general election, citizens waited for hours. More than 3.9 million Georgians voted early or cast absentee ballots in the general election, a vast majority of the votes in the presidential election.

Trump lost Georgia for Republicans for the first time in a presidential election since 1992, and his baseless claims about the election there were followed by Republicans losing both of the state’s U. On the same subject : Trump and his enablers romanced mob that nearly defeated democracy.S. Senate seats.

After the 2020 vote, GOP legislators aimed to cut back early voting on Sundays, which would directly affect “Souls to the Polls,” a popular get-out-the-vote initiative with Black churchgoers, in which caravans of cars head to polling places after church services.

Republican state Rep. Barry Fleming, who chairs a new Special Committee on Election Integrity, said in a February hearing that electoral changes are meant to ensure “voting is secure, and that someone’s vote cannot be stolen.”

“Does anyone on the other side of the aisle think taking away Sunday voting in Georgia is not bigoted? What’s the rationale?” Schumer asked.

“Our country has supposedly come a long way since African Americans in the South were forced to guess the number of jelly beans in a jar in order to vote,” Schumer said, “but some of these voter suppression laws in Georgia and other Republican states smack of Jim Crow — Jim Crow in the 21st century, rearing its ugly head once again.” 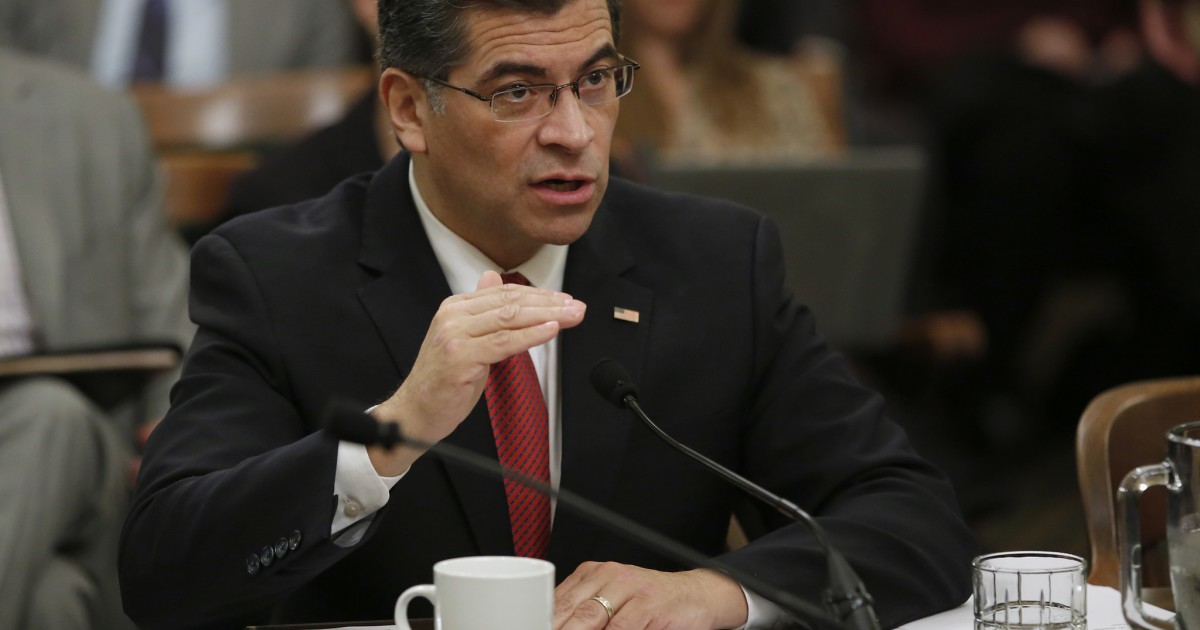