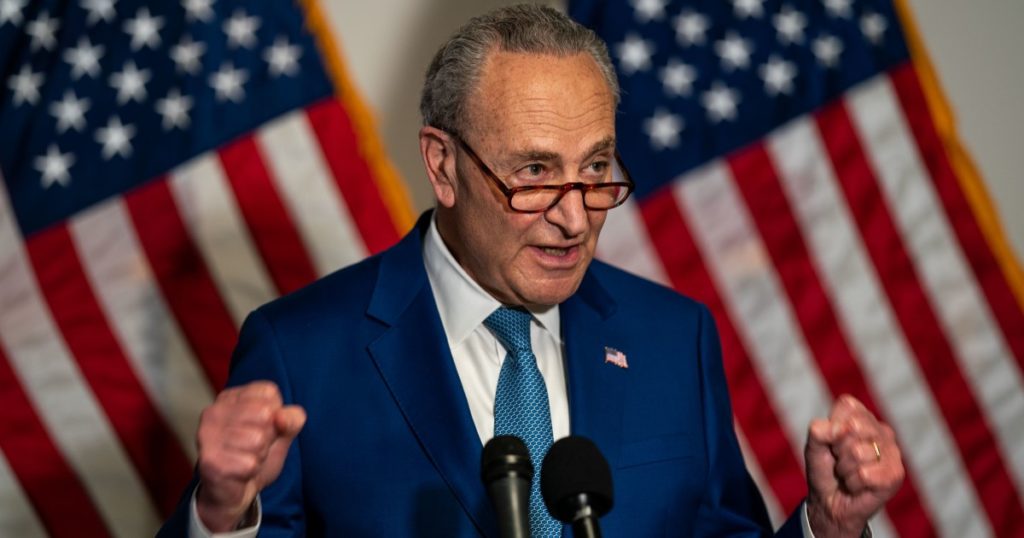 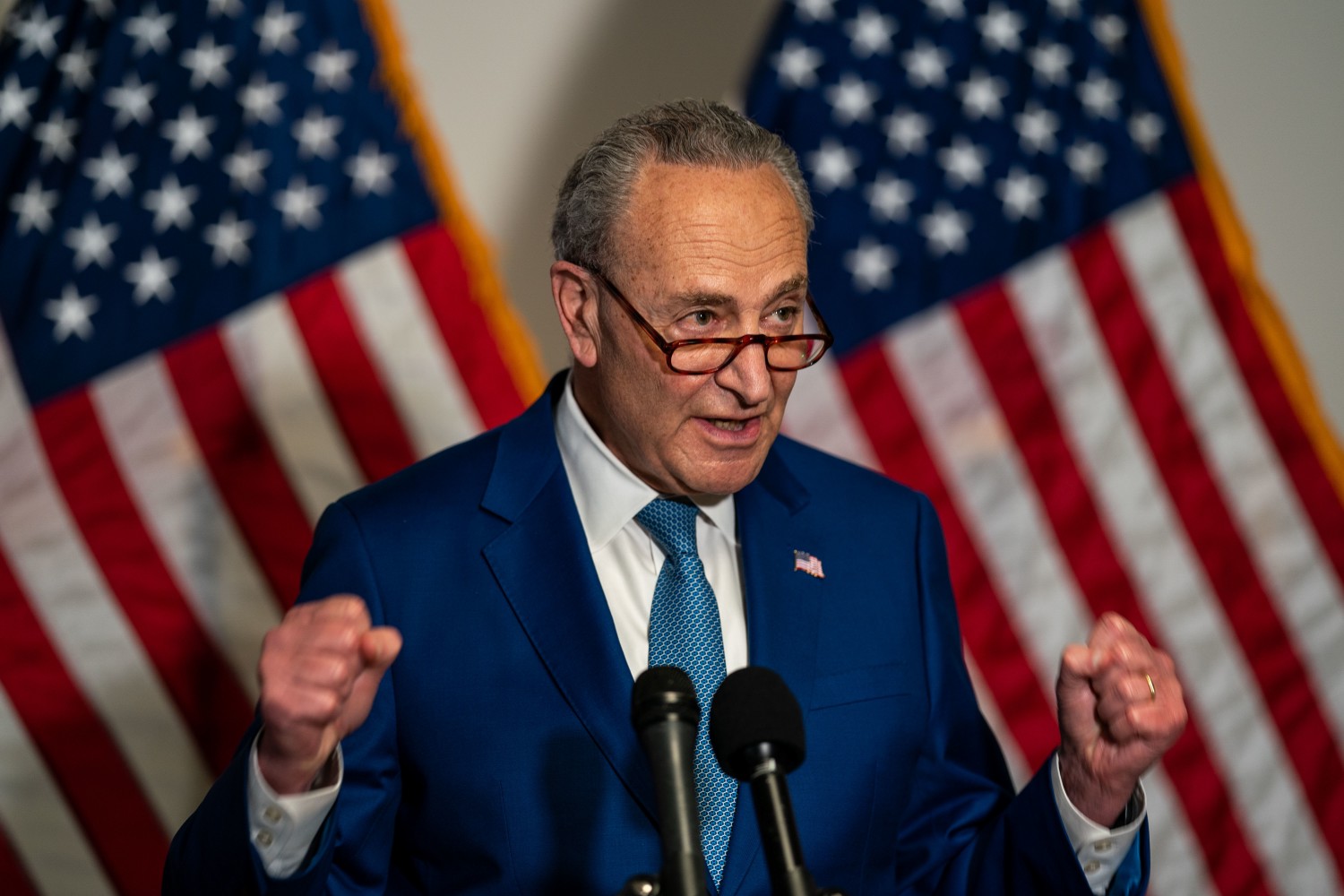 The Senate on Tuesday approved a sweeping effort to fortify the nation’s ability to compete with China’s economic and political ambitions by investing billions of dollars in scientific research and American manufacturing across several industries, including artificial intelligence, robotics and wireless service.

The quarter-trillion-dollar package, approved 68 to 32, earmarks $52 billion to address the domestic manufacturing shortage of semiconductors, which has slowed the production of cars, laptops and video game consoles.

The bill also strengthens the nation’s intellectual property rules, gives the federal government new authority to limit foreign visitors who may be conducting espionage and imposes a “diplomatic” boycott of the Olympic Games scheduled to take place in China next year. Under such an action, American athletes could participate in the Games, but the State Department could not sponsor trips by U.S. government employees.

Called the U.S. Innovation and Competition Act, the legislation marks one of the most significant steps Congress has taken in decades to stand up to the growing power of Beijing.

The rare bipartisan effort comes after the pandemic brought into sharper focus long-simmering concerns about China’s growing manufacturing capabilities and a decline in the domestic production of pivotal goods, such as personal protective equipment and computer chips.

It also underscores how both political parties have come to view China’s threat as a vital national priority.

The bill is a significant agreement for Senate Majority Leader Charles E. Schumer (D-N.Y.) and Republican Sen. Todd Young of Indiana. One of his party’s earliest China “hawks,” Schumer has been pushing the issue for years in hopes of thwarting China’s economic influence.

He said the U.S. had settled into a complacency “at the top of the global heap,” which allowed China to outpace the country in funding for basic scientific research as a percentage of gross domestic product.

“We have put ourselves in a very precarious position of potentially falling behind the rest of the world in the technologies and industries that will define the next century,” Schumer said on the Senate floor, hailing the bill as a chance to turn the tide.

“It could be a moment in history that future generations look back on as a turning point for American leadership in the 21st century,” he said.

Schumer was able to weave together a political coalition by channeling both parties’ interest in helping U.S. manufacturing and standing up to China.

By involving several different Senate committees, he hoped to give every senator a chance to get skin in the game. To that end, the bill ballooned to 2,400 pages and several extraneous measures made their way into the debate, including funding for NASA, a ban on the sale of some shark fins and labeling requirements for king crab important to Alaskans.

The bill went on a bumpy ride through the Senate, where some Republicans held up action on the bill last month in an attempt to get additional concessions, including new trade policy and unrelated southern border funding. Republicans ultimately got votes on 18 amendments, an unusually high number in a chamber that has operated without many amendment opportunities in recent years.

Many senators privately believe the competitiveness bill could be one of the few bipartisan bills enacted this year, particularly as negotiations over policing reform and an infrastructure package slow to a crawl.

“The bill is not perfect,” said Sen. Roger Wicker (R-Miss.). “There are elements that I can do without and there are parts that I wish were included, but on the whole, this is a necessary step to keep our nation competitive.”

The bill now faces an uncertain future in the House, where members are writing their own policy, according to a House Democratic leadership aide. It is unknown how much of the bill would have to change in order to get through both chambers and to the president’s desk.

The Senate bill includes $195 billion in funding for scientific research and development. It provides $10 billion to create 10 technology hubs across the country to connect researchers to develop ideas with manufacturing sectors for products.

It would ban nearly all U.S. involvement in nuclear cooperation with the Chinese government or entities incorporated in the country.

Federal agencies would be prohibited from hosting certain Chinese visitors and many agencies would have to take steps to ensure data, such as intellectual property or biomedical research involving the human genome, are safe from national security risks.

The federal government could prohibit foreign nationals from entering the country if it is determined they are trying to spy on sensitive or emerging technologies.