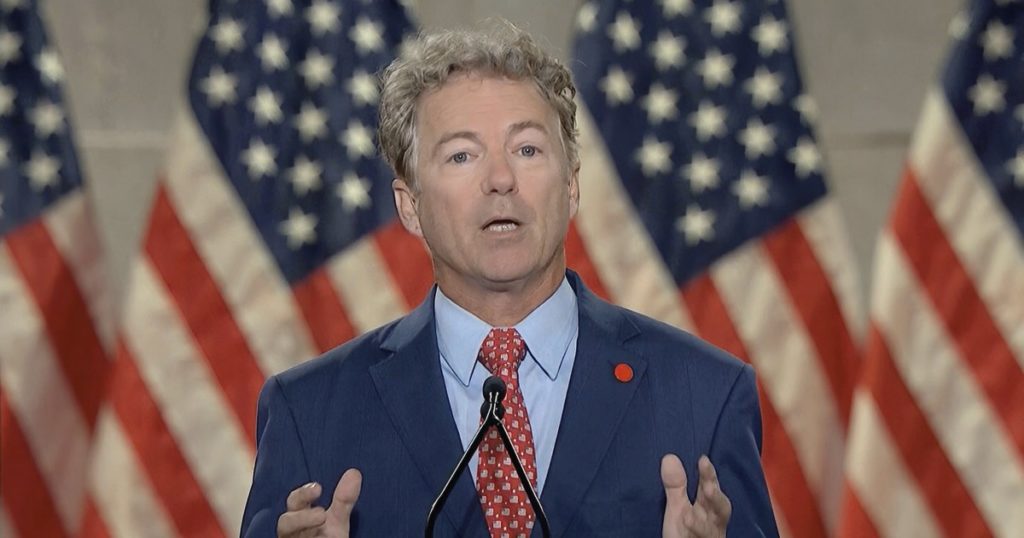 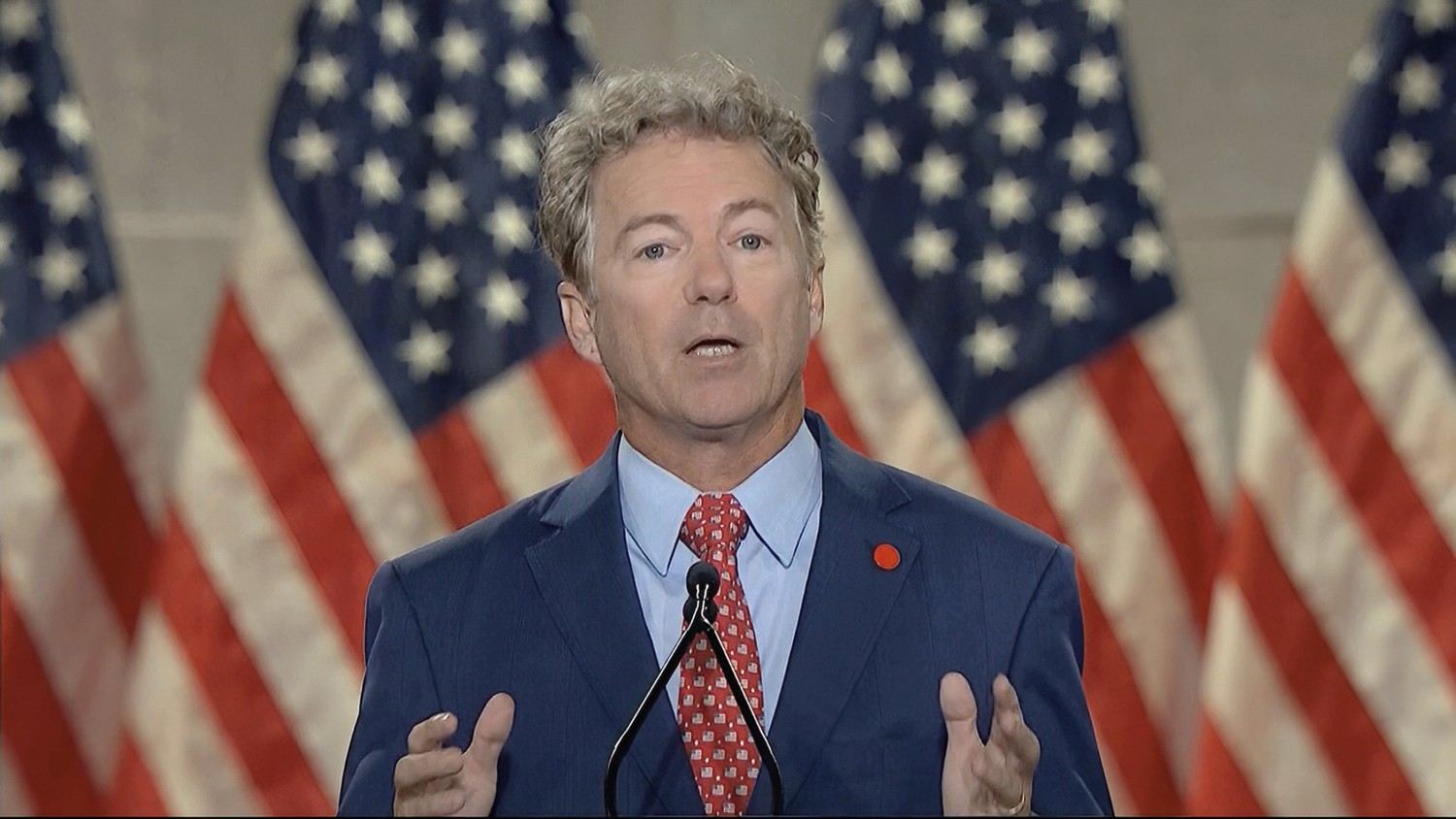 The first steps in the impeachment trial of former President Trump for his role in the insurrection at the U.S. Capitol will get underway in the Senate on Tuesday, and Republicans are expected to start with fireworks immediately.

Sen. Rand Paul (R-Ky.) said he will try to force the Senate to vote on whether the trial is unconstitutional as soon as Tuesday afternoon. Although the move would not stop the trial from moving forward, it would force Republicans to make a public declaration of whether they think the process is legal, and could make clear just how difficult it will be for Democrats to get the two-thirds vote they need to convict Trump.

“I think it’ll be enough to show that, you know, more than a third of the Senate thinks that the whole proceeding is unconstitutional, which will show that ultimately they don’t have the votes,” Rand told reporters Tuesday.

Though many GOP lawmakers have condemned Trump’s actions in inciting the Jan. 6 attack on the U.S. Capitol, the party is beginning to coalesce around the idea that an impeachment trial of a former president is unconstitutional because he is now a private citizen and can no longer be removed from office.

Republicans say the fact that Supreme Court Chief Justice John G. Roberts Jr. is not presiding at the trial is proof that it is not valid. The Constitution says that the chief justice must preside at trials of the president. Roberts has reportedly signaled he does not want to be involved, and Democrats say Senate President Pro Tempore Patrick Leahy (D-Vt.) will preside over Trump’s trial instead. Leahy previously called on Trump to resign and will still get to vote.

Paul’s expected motion — while procedural — could force Republicans into a difficult position. While several Republicans agree that a trial is not valid, a handful have left the door open to conviction.

Senate Minority Leader Mitch McConnell (R-Ky.), for instance, told his fellow Republicans in a memo two weeks ago that he would listen to the legal arguments in the case, raising the possibility that he might vote to convict.

Unlike Trump’s first impeachment trial, when many Republicans said he did nothing wrong, GOP lawmakers this time are not defending Trump’s efforts to overturn the electoral college vote, his encouragement of protesters or his slow action to stop the violent attack that left five dead.

Instead Republicans are focusing on the precedent of holding an impeachment trial for a former president.

“I still have concerns about the constitutionality of this, and then the precedent it sets in trying to convict a private citizen,” said Sen. Joni Ernst (R-Iowa). “So in the future can this be used against President Obama?”

Senators will be sworn in Tuesday and a summons be issued for Trump. But after Tuesday’s motions, the trial will essentially be paused for two weeks to allow both sides time to prepare and file written briefs. Oral presentations will begin no sooner than Feb. 9.