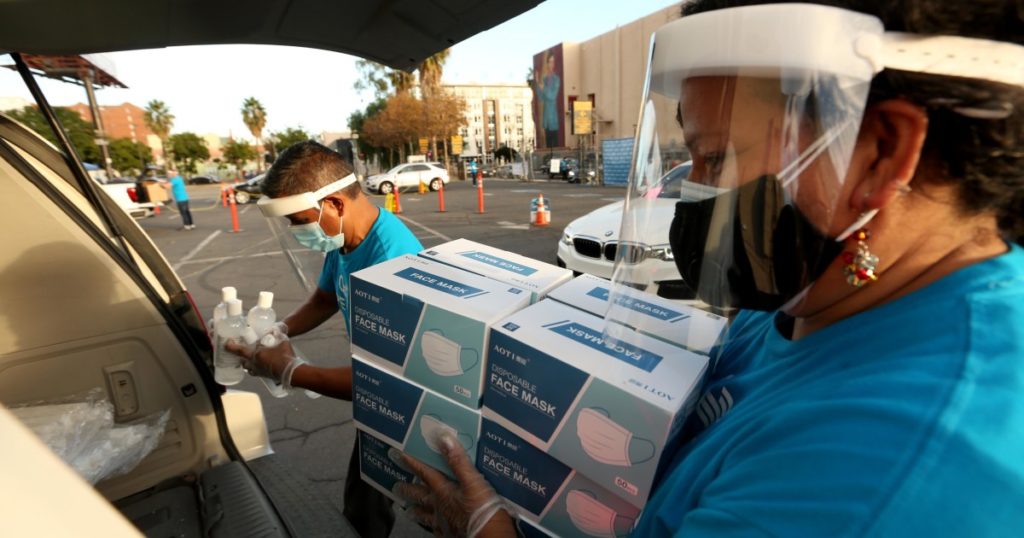 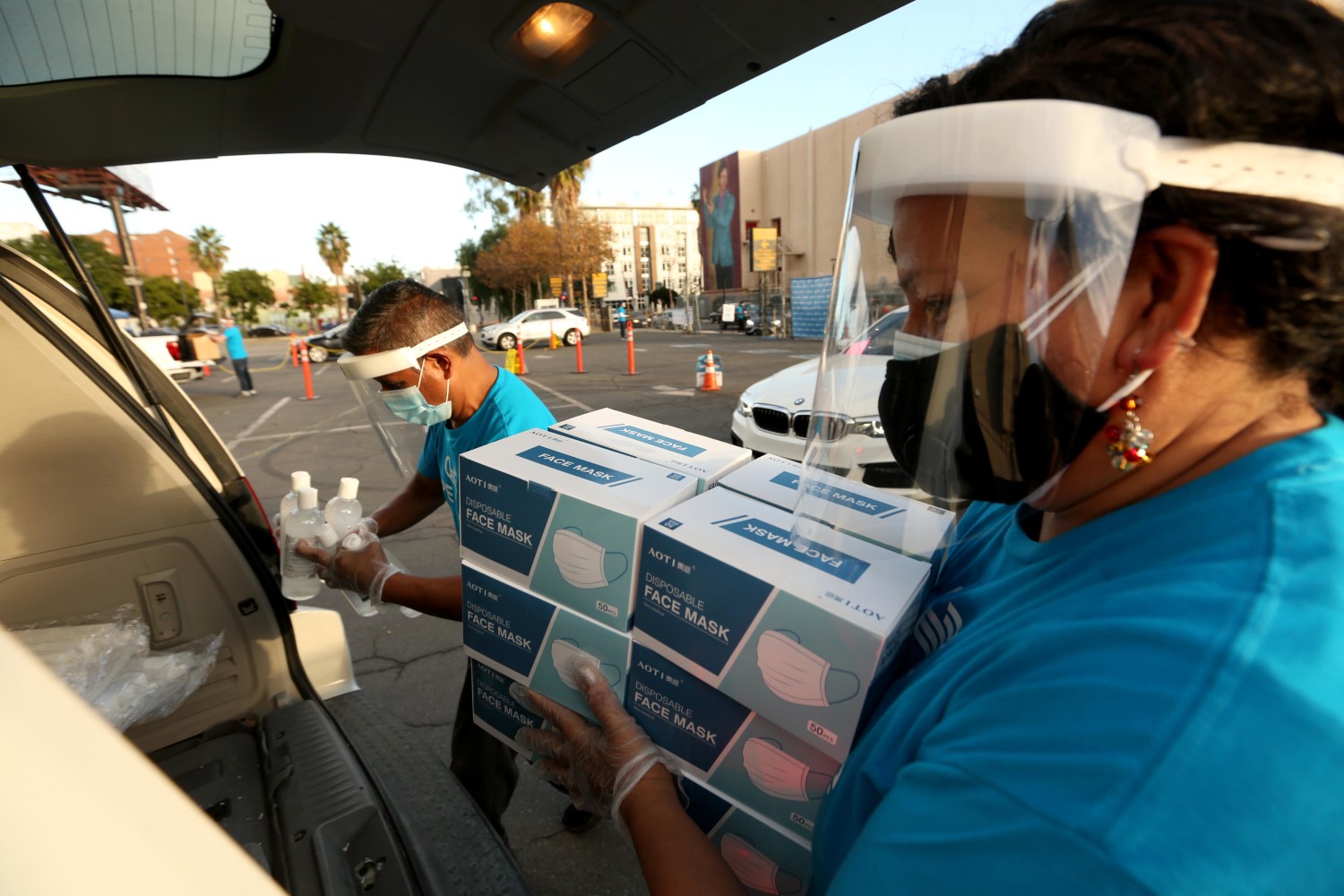 Notably however, the senators are not asking to include the recurring payments and unemployment in the $1.9-trillion economic aid bill currently before the Senate, which includes a one-time $1,400 direct payment for many Americans. Rather, they want Biden to include it in a broad economic development package he hopes to pass later this year.

Since the current relief package is being considered by the Senate under special rules that make passage easier for Democrats, prospects for recurring checks and automatically extended unemployment benefits appear dim given opposition from Republicans and even some moderate Democrats.

“This crisis is far from over, and families deserve certainty that they can put food on the table and keep a roof over their heads. Families should not be at the mercy of constantly-shifting legislative timelines and ad hoc solutions,” the letter states.

The letter also asks Biden to support automatically extending the expansion of federal unemployment insurance past August if economic conditions warrant it. The economic aid bill currently under consideration provides another quarter-trillion dollars for unemployment benefits through August, including $400 per week paid by the federal government above what people would normally receive from their state.

The Democrats do not specify the amount of future recurring checks. The letter is signed by the chairs of the Senate Finance, Budget and Banking committees, as well as California Democrat Sen. Alex Padilla.

The recurring payments have been a priority for progressives for nearly a year, but were not included in the House relief bill approved last weekend.

Democrats are rushing to pass the economic aid bill before the latest round of pandemic-related unemployment access expires March 14 for up to 10 million Americans.

To move quickly, the Senate is using a process called reconciliation, which requires just 51 votes to pass legislation. Senators are expected to vote on the measure by the end of the week.

Proponents of recurring checks and automatically renewing unemployment benefits opted against pushing for those ideas to be included in the pending bill due to concerns it would add to the overall cost of the measure and thereby endanger its passage, a Democratic aide said.

But not moving now imperils the chances of their request being granted at all, because most legislation requires 60 votes to get through the Senate, a difficult climb when Democrats, and the two independents who vote with them, hold just 50 seats.

Automatically extending that unemployment aid could also prove difficult. There is already an effort by Republicans and some centrist Democrats to reduce the federal portion in the current bill to $300, or provide it for less time.

Sen. Joe Manchin (D-W.Va.) told reporters Tuesday he is concerned about providing so much unemployment aid that it acts as a disincentive for people to go back to work.