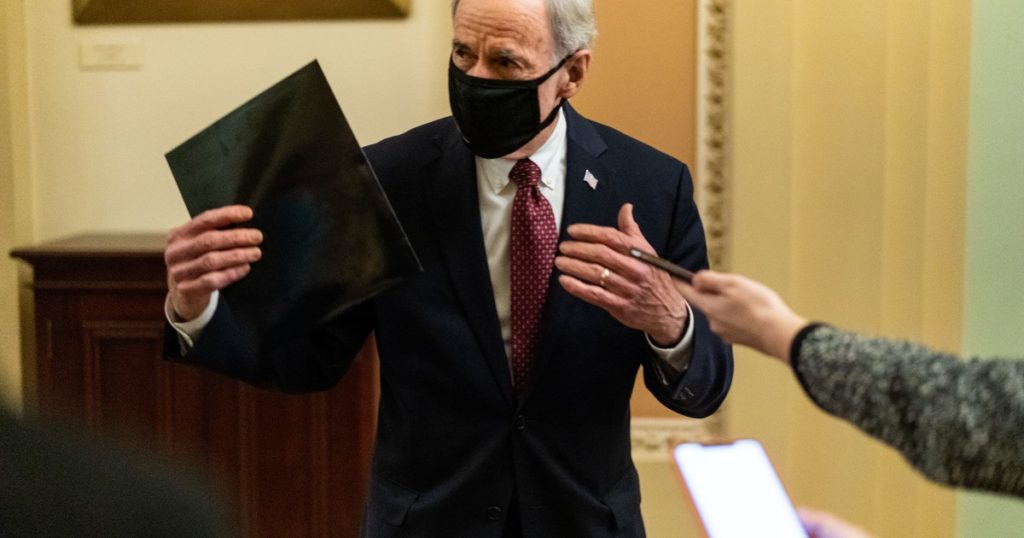 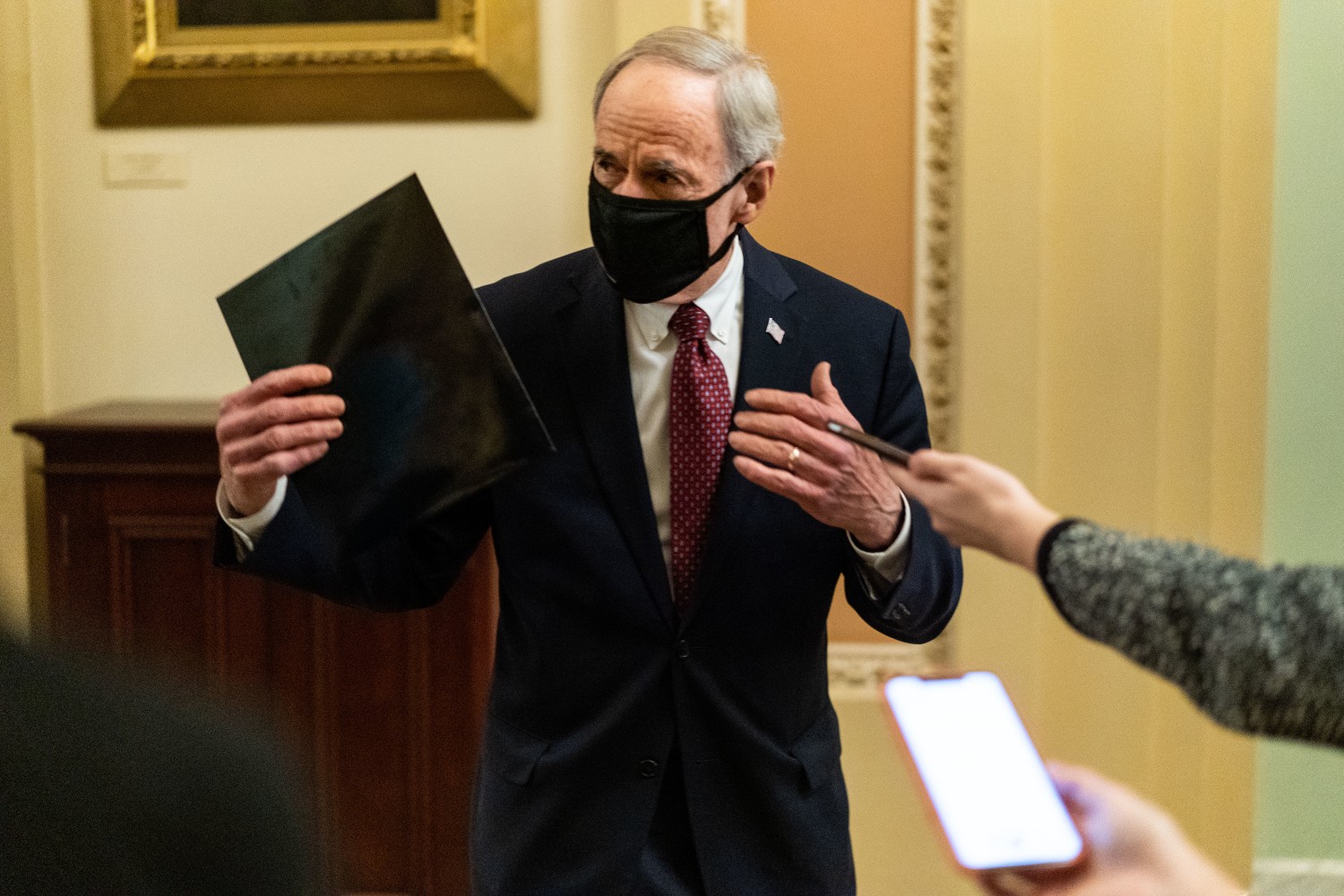 Just a day after unveiling their COVID-19 relief bill, Senate Democrats are considering reducing the weekly federal unemployment supplement from $400 to $300, but would also extend the benefit through September rather than August, according to a Democratic aide.

There are also discussions about making some of the unemployment benefits tax-free.

The changes reflect the challenges Senate Democrats face in shaping a bill that will satisfy all sides of their caucus, since they will need every vote in a 50-50 Senate.

Centrists were concerned that the weekly $400 supplemental payments — part of the House-passed bill — would provide some laid-off workers with more money than they earned at their jobs, thereby discouraging them from going back to work.

Progressives and President Biden have long wanted the benefit to last at least six months.

The Senate introduced its version of the $1.9-trillion COVID-19 economic aid package Thursday, including a $400 weekly federal supplemental payment on top of what an individual receives through state unemployment. But overnight a new compromise was reached, the aide said. Sen. Tom Carper (D-Del.) is expected to offer an amendment making the change to the original Senate bill either Friday or Saturday.

Last year the supplemental payment was $600. That ended in the summer and was reinstated by Congress in December at $300 a week.

Republicans are expected to offer a slew of their own amendments over the next few days before the Senate votes on the final package.

There was some concern among Democrats that Republicans might succeed in getting some moderate Democrats to support a GOP amendment to lower the weekly supplemental to $300.